If you’re sick of drinking coffee, an energy drink, or some other heart-punching beverage in the morning, may we suggest this video of X-wings in battle set to “Danger Zone”? Because the video of the classic class of starfighters duking it out with Imperial forces in mid-space set to Loggins’ jam will undoubtedly amp you up. Although, to be fair, maybe this video plus a cup of coffee would be the best way to get supercharged. Or hyperspaced?!

The adrenaline-pumping, midichlorian-vibrating video was recently posted to YouTube by Jackson McKay. Beneath his latest creation, McKay says that he waited to make the video until The Rise of Skywalker came out because he wanted to use footage from the movie. McKay also says that X-wings are his favorite class of starfighter, and that this was a fun project to keep him occupied while he’s sheltering in place. 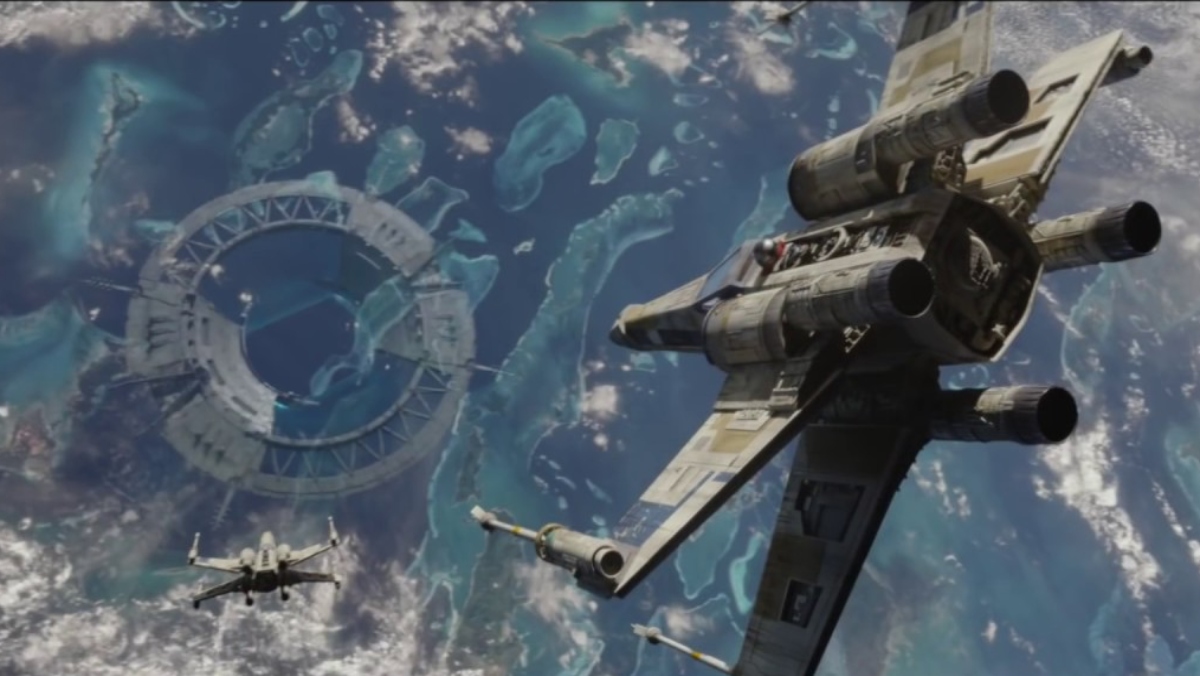 The engineer, runner, and “professional friend” is, unsurprisingly, a gargantuan Star Wars nerd. McKay has not only made a handful of other Star Wars videos on YouTube, he also has strong opinions on everything from the Clone Wars to how members of the fandom should treat each other. And he cosplays! (That Luke Skywalker hair is on point, right?)

It’s hard to say what mashup McKay may make next, but we’re going to go ahead and vote for something based on lightsaber duels. Whatever he makes, we know it will be epic. Until then, everyone will just have to tide themselves over with this:

What do you think about this mashup between Star Wars X-wing footage and “Danger Zone”? Do you agree that McKay should tackle lightsaber fights next, or would you prefer to see something that involves more “droid on droid” action? Fly into the comments zone below!