George Lucas drew upon two distinct styles of classic Saturday matinee serials when creating his two epics, Star Wars and Indiana Jones. Star Wars’ inspiration is straight from the Flash Gordon outer space adventures, while mostly forgotten films like Secret of the Incas inspired Indy. Now, one fan has found a way to bring those two distinct worlds together. Filmmaker Phil Hawkins, along with Gary Cowan of Velvet Film, has created the most expensive fan film yet, with Star Wars: Origins. Blending the styles and storylines of both worlds, it’s the mashup you never knew you needed until now.

You can read the film’s synopsis, as well as the poster art, down below:

“Star Wars: Origins takes a unique look at where it all began. A thrilling action adventure film drawing inspiration from both Star Wars and Indiana Jones to tell an epic story based on Earth during WWII. Behind what is possibly the most expensive fan film ever made are award-winning team, and life-long Star Wars fans; writer/director Phil Hawkins filmed on location in the Sahara Desert, Morocco, Star Wars: Origins is a self-funded not-for-profit project and the culmination of three years work.” 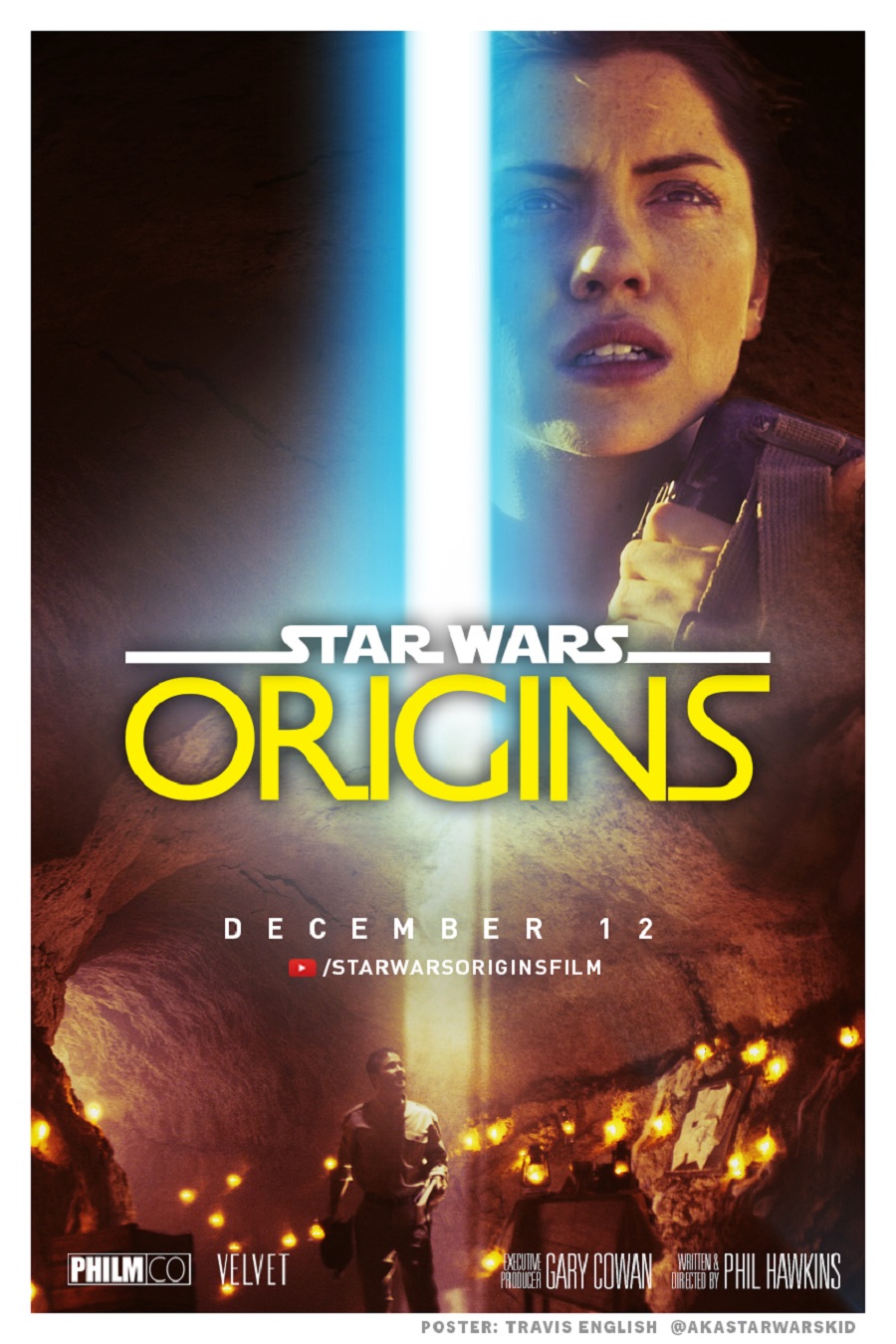 On his ambitious love letter to both of George Lucas’ sagas, Phil Hawkins said, “I’ve been lucky enough to make five feature films in the past—which were released by the likes of Sony Pictures and Netflix—but I could see a great divide from the low-budget films I was making to the scale and ambition of the films I’d like to make. Those films I grew up watching. Star Wars: Origins is hopefully a piece of work to help cross that divide and show the studios what I can do.” 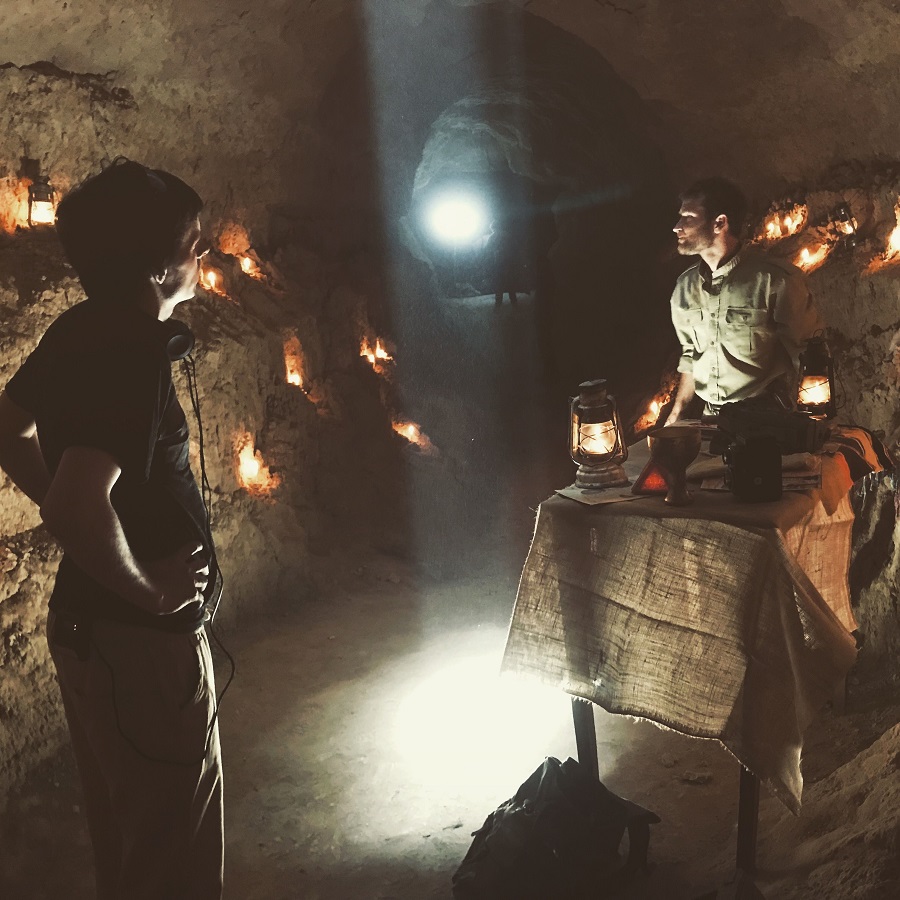 Star Wars: Origins comes chock full of delightful Easter eggs, and really feels like it’s a true part of both universes. Much like Star Wars vs. Star Trek, it’s the kind of mash-up we aren’t ever likely to see in any official capacity. But the joy this one will bring you will more than make up for it “only” being a fan film.