Regardless to what one thought of The Rise of Skywalker, it was an undeniably cool moment in the film to see both Luke and Leia together in full Jedi mode at last. Fans had waited see Princess Leia wield a lightsaber since we learned she was strong with the Force in Return of the Jedi. And for one very brief scene in The Rise of Skywalker, we finally get to see it. There should have been more of it in the movie, honestly.

Now, via Yahoo News, we’ve learned that Funko is immortalizing Luke and Leia in their Jedi training outfits for a pair of New York Comic-Con exclusives. 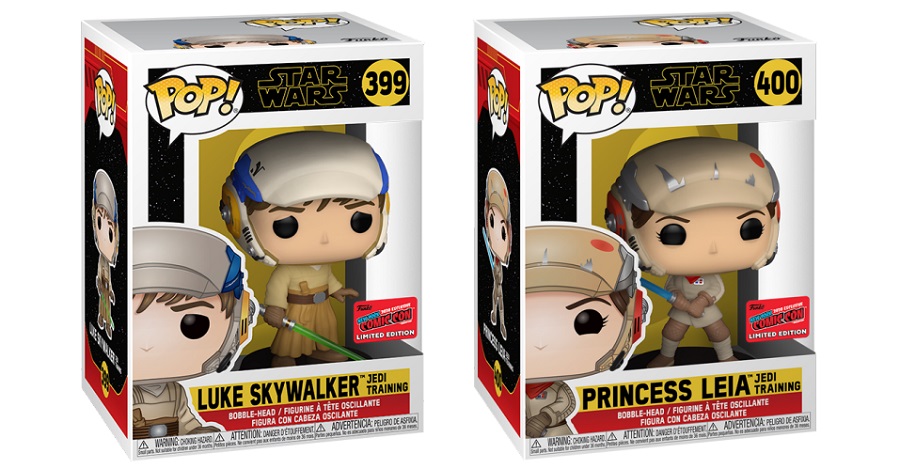 Both Luke and Leia are in their training gear, as seen in Luke’s flashback where we see the siblings do an exercise in lightsaber combat. This scene also showed us how Leia was actually besting Luke in combat, before she decides to give up the Jedi way and create a different life for herself. Both characters have their lightsaber training helmets on, but showing their faces. Luke has his signature green saber from Return of the Jedi; Leia has her blue saber which Rey would later carry herself. The 4-inch figures will be available exclusively on the Funko Shop in October for $29.99. 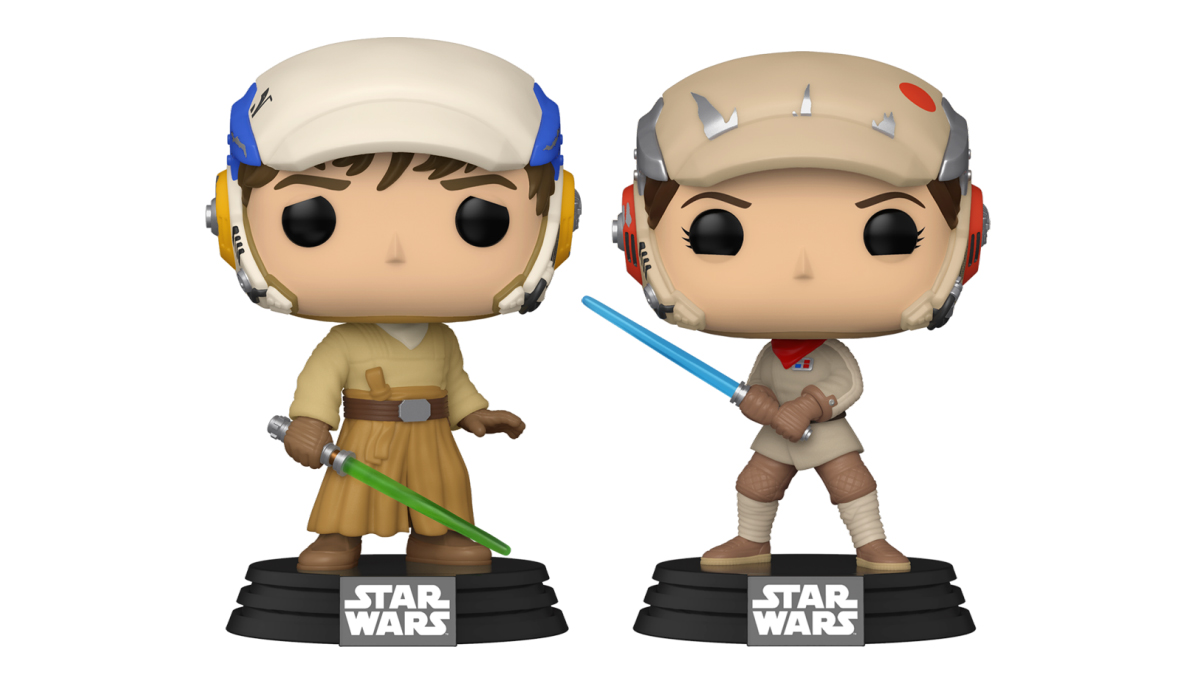 That’s not the only NYCC exclusive Star Wars Pop! vinyl on the way this fall. Also coming soon is yet another version of The Child from The Mandalorian, a.k.a. Baby Yoda. Our favorite force sensitive fifty-year old infant  is holding a necklace which bears the skull of the legendary Mythosaur. This  3.25-inch figure figure will be available for $15 from Funko and Amazon in October. 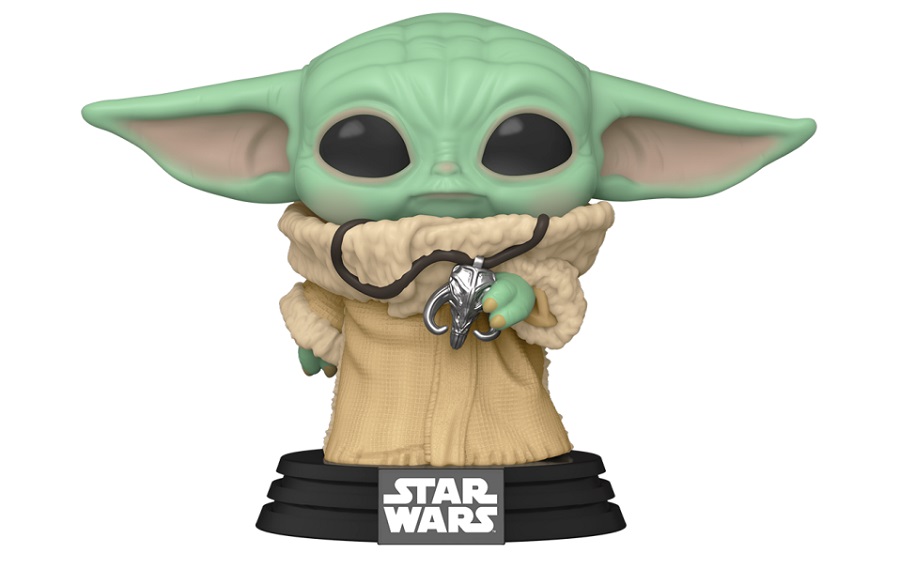 There are no exact dates yet for these Pop! releases, but be sure to check out the official Funko blog for more updates.