How a Lando Series Could Play with STAR WARS Canon - Nerdist

How a Lando Series Could Play with STAR WARS Canon

Star Wars project rumors can be a black hole of supposition and misinformation. But occasionally, something rises from the woodwork that demands our attention. Where there’s smoke, there’s often fire, after all. And the latest round of rumors point at the likelihood of a Lando Calrissian Disney+ series starring Donald Glover, reprising his role from Solo: A Star Wars Story.

The good folks at Kessel Run Radio teased the news, with writer Jordan Maison adding that Glover might not be the only Lando aboard for the project. Does that mean Billy Dee Williams, who originated the role in The Empire Strikes Back, is returning as well? Or, as Maison points out, could he be back for a separate show?

Not the only Lando who’s likely to come back for a series... #StarWars https://t.co/I7SwbSnG8E

These are all just rumors for until Lucasfilm confirms one way or the other. But the Kessel Run Radio guys and Maison have a good track record with this stuff. (They reported on the Bad Batch-centric Clone Wars spin-off before it was officially announced.) And if Glover and Williams are indeed signed up for the same project, it opens up an exciting possibility for the world of Star Wars. No, not time travel. But an interesting way of playing with canon in a way that is, in itself, also kind of canon. Hear us out. 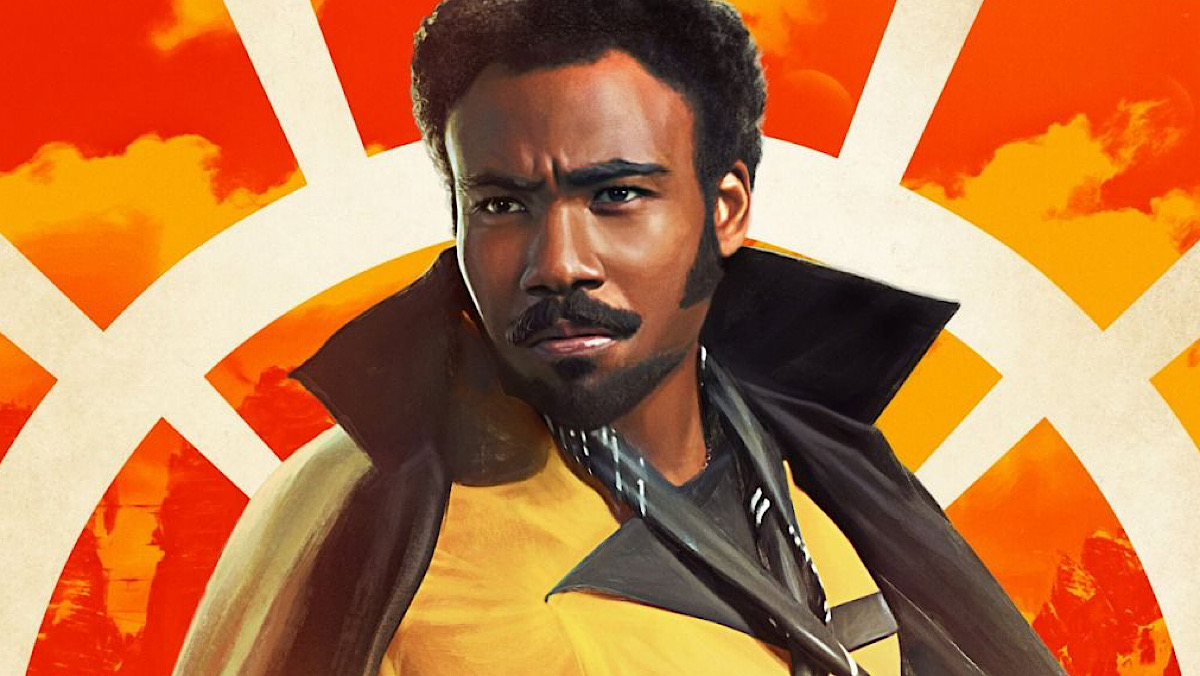 ”From a certain point of view”

The phrase “from a certain point of view” is a popular phrase in the Star Wars lexicon. It was uttered by Obi-Wan Kenobi in Return of the Jedi, a clever way of skirting around script inconsistencies about Luke’s relationship to Darth Vader. And even though it was likely a bandage to smooth over a rocky bit of canon that made Obi-Wan look like a liar, it has evolved into a more interesting idea: that the stories we’re told in the Star Wars universe are through the eyes of the beholder, and therefore, not always 100% the truth.

When we start getting into Star Wars‘ smaller, more individual stories, there’s even more room for play. Lando Calrissian, the suave con artist with a flair for drama, is the exact sort of person to tell tall tales about his past to the youngsters of the Resistance. If Billy Dee is indeed back for the show, that would be a fun framing device: Lando in the present telling stories about his past.

Books and comics—like Doctor Aphra and the aptly named From a Certain Point of View anthologies—play with the idea of unreliable narrators. But we haven’t really seen live-action get into this yet, outride of the Rashomon-style story of Ben Solo’s turn to the dark side in The Last Jedi. It’d be fun and creative and interesting if a new Lando series wasn’t technically all canon, but rather the exaggerated adventures of a man who’s known to fib as it suits him.

We haven’t really seen anything like that in Star Wars before. Not live action anyway. And we’re all about Star Wars playing with genre, storytelling devices, and whatever else. It’s a giant galaxy full of endless possibilities, after all! 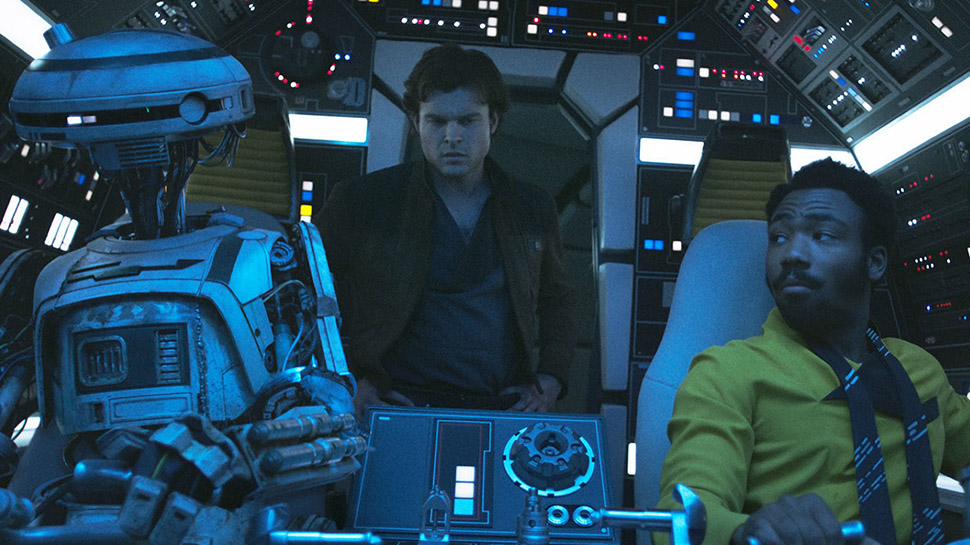 What’s more, a Lando Calrissian TV show starring both Williams and Glover could fill in some blanks or tell stories around two post-Disney Star Wars flicks: Solo and The Rise of Skywalker. In Solo, we learn that Lando has ties to Qi’ra. We don’t know everything about their history together, but a TV show could answer that, even if it’s in a heightened way. It’d also be a great way of bringing Emilia Clarke back to the Star Wars universe for a bit.

The Rise of Skywalker also has a few Lando-shaped holes in the narrative, namely: what’s the deal with his connection to Jannah? In the tie-in materials for Episode IX, it seems pretty clear that Jannah is Lando’s daughter. Perhaps this new series could give us answers about that. Maybe the whole show is Lando narrating his previous adventures to his long-lost daughter, filling her in on all that she’s missed or never knew.

Another possibility? The show could incorporate elements from non-canon materials, like The Lando Calrissian Adventures. That trilogy of books, now relegated to Legends, is ripe with fun ideas. We’d love if a Lando series incorporated things like the Sorcerers of Tund.

Whatever winds up happening—if any of this happens at all—we’re all aboard a Lando Calrissian TV show. Glover was a stand-out in Solo, and Williams’ Lando is one of the last surviving vestiges of Star Wars history. We love the character and yet know so little about him. It’s the perfect set up for a show and one we hope we’ll get to watch.