Fans have been wondering about the details for Star Wars: Hunters ever since Zynga and Lucasfilm Games announced it for the Nintendo Switch. And now, we have our very first cinematic trailer. The latest Star Wars arena game takes place in the aftermath of Return of the Jedi. Among the playable characters is a red lightsaber-wielding warrior named Rieve, along with a Mandalorian fighter named Aran Tal. You can watch the full trailer for Star Wars: Hunters down below.

Star Wars: Hunters for the Nintendo Switch looks to have a little something for every corner of fandom. Judging from the new cinematic trailer, the game will feature most of your favorite character archetypes from the galaxy far, far away. We’ve got a Mandalorian bounty hunter, a Sith (or perhaps Inquisitor?), and a wookiee. There’s also an Imperial stormtrooper, an ugnaught, and what appears to be a cyborg Jedi. Is that a first? (probably not). They even included a jawa for good measure.

There are no ewoks though, sadly. Maybe they’re saving them for the sequel? You can read the game’s official description right here:

“Set after the fall of the Galactic Empire, Star Wars: Hunters will bring players together in thrilling, team-based multiplayer battles. You can select from a diverse cast of new characters. These include daring Bounty Hunters, heroes of the Rebellion, and Imperial stormtroopers. Star Wars: Hunters will be free to download for the Nintendo Switch, on the App Store, and on Google Play in 2022.” 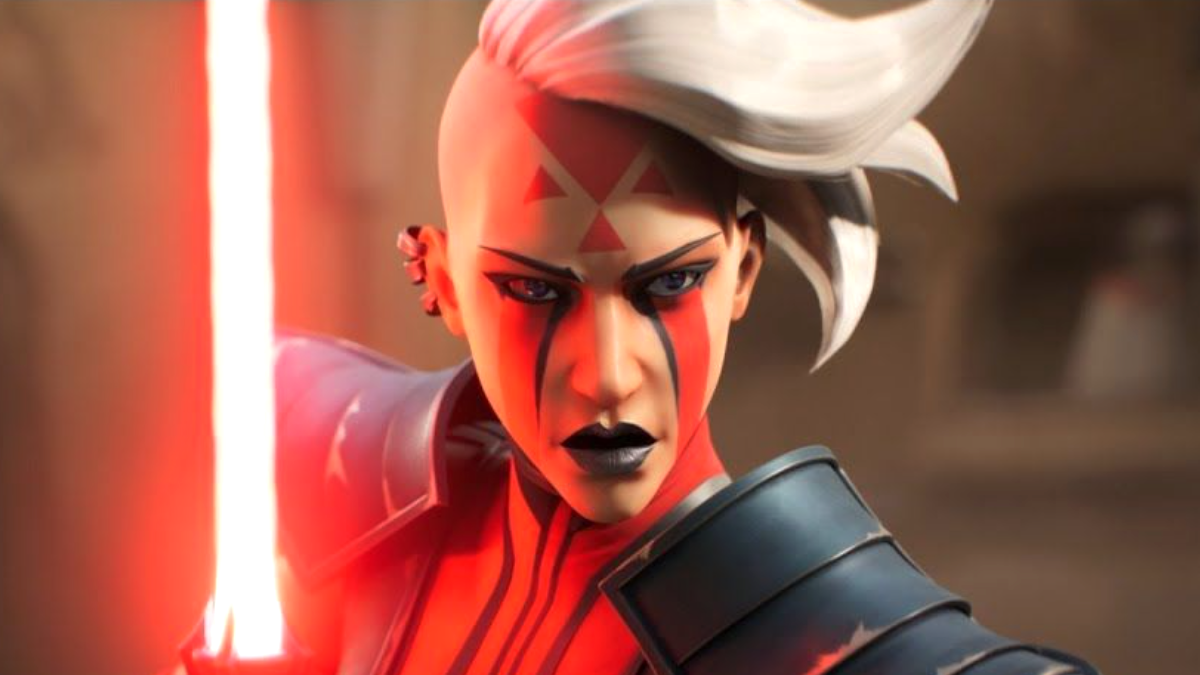 From the looks of things, there are no familiar Star Wars heroes or villains for this one. This is good though, as new characters are what this franchise needs. Although we must say, the wookiee warrior sure looks a lot like Black Krrsantan, a bounty hunter from the Marvel comics. You can learn more about Star Wars: Hunters on  www.swhunters.com.