Bring the Force to Your Home with This STAR WARS Furniture

It’s a big year for Star Wars. Celebration is just around the corner, Galaxy’s Edge opens this summer, the much-anticipated Episode IX hits theaters this December, and Disney+ will debut the new TV series The Mandalorian. If you’re like us, you have Star Wars fever and you’re celebrating by expanding your collection of merch. But why not take it to the next level? Why not turn your home into a full-blown museum with Star Wars furniture?

Thanks to Filipino industrial designer Kenneth Cobonpue, you can give your living room a Star Wars makeover with a new line of furniture inspired by the galaxy far, far away. Cobonpue has joined forces with the Walt Disney Company and Lucasfilm to create this collection of intergalactic home decor.

“We wanted to incorporate the essence of each Star Wars character into the designs, while staying true to our aesthetic and process of creating by hand,” Cobonpue said in a press release. “We reimagined the Star Wars universe through the lens of the Filipino craftsman and creative. Finding the balance was a bit of a challenge, but it was also a lot of fun.”

The collection features a number of different designs inspired by characters and vehicles in the Star Wars universe, like these woven armchairs modeled after two terrifying Sith lords: Darth Sidious and Darth Vader. Both chairs are meant to evoke the “powerful and formidable” presence of each villain. 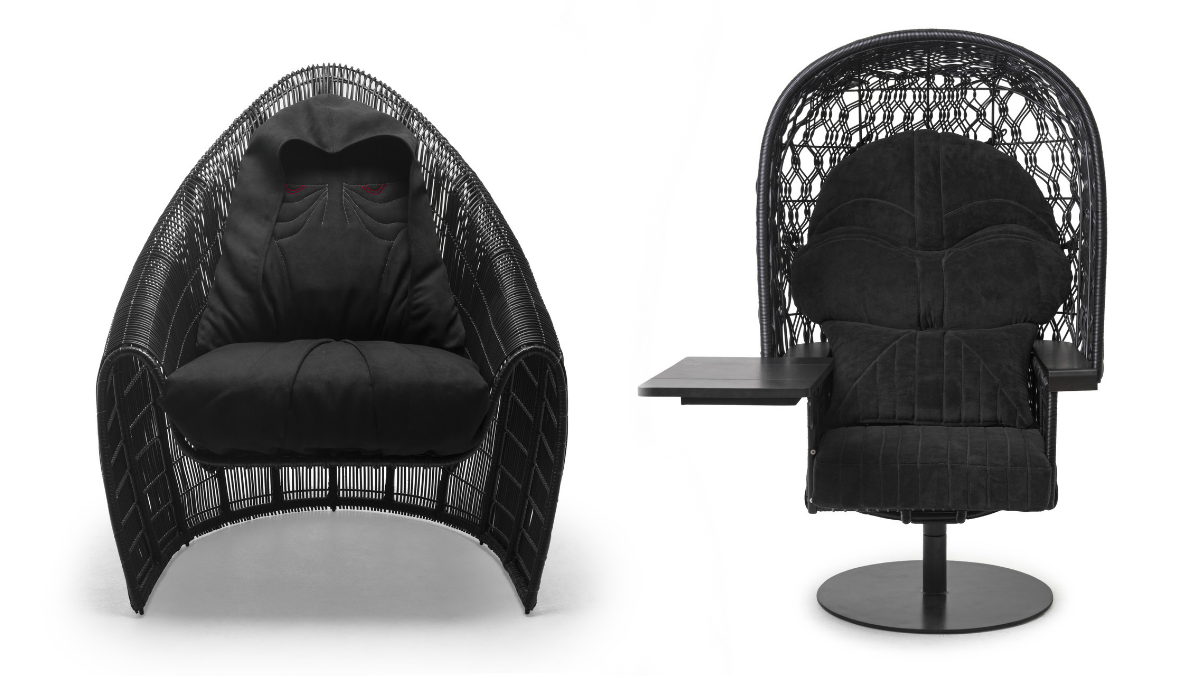 The line also features the Imperial Wings chairs, both modeled after TIE fighters. 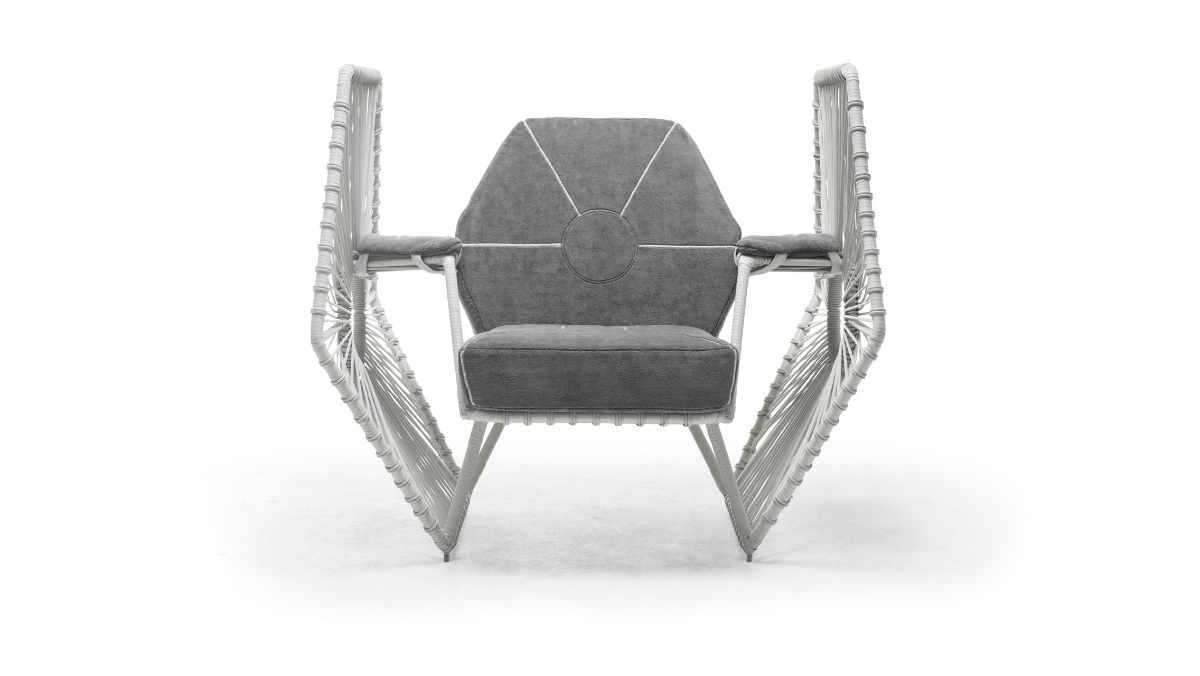 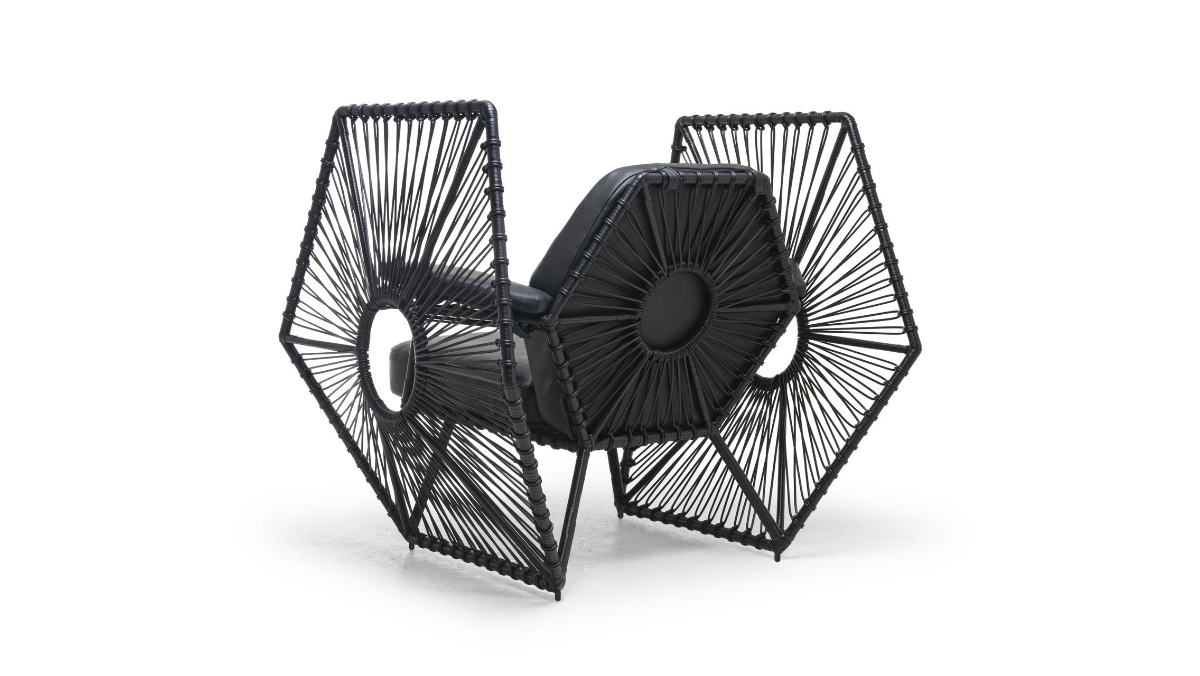 If you’re more of a light side of the Force person, worry not! Cobonpue also designed two special “good guy” products, like this Chewbacca-inspired rocking stool. 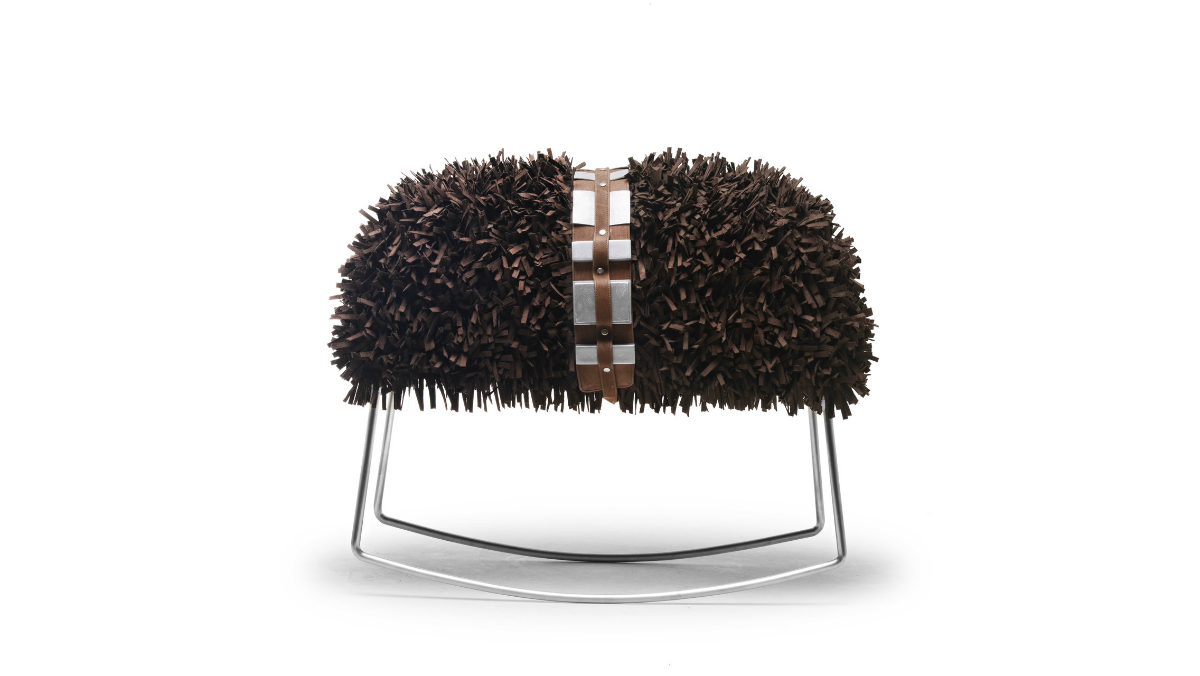 He also crafted this unique and super cool Jedi hanging lamp, composed of steel with salago fiber applied by hand to add volume. (The one red figure is meant to be an opposing Sith lord.) 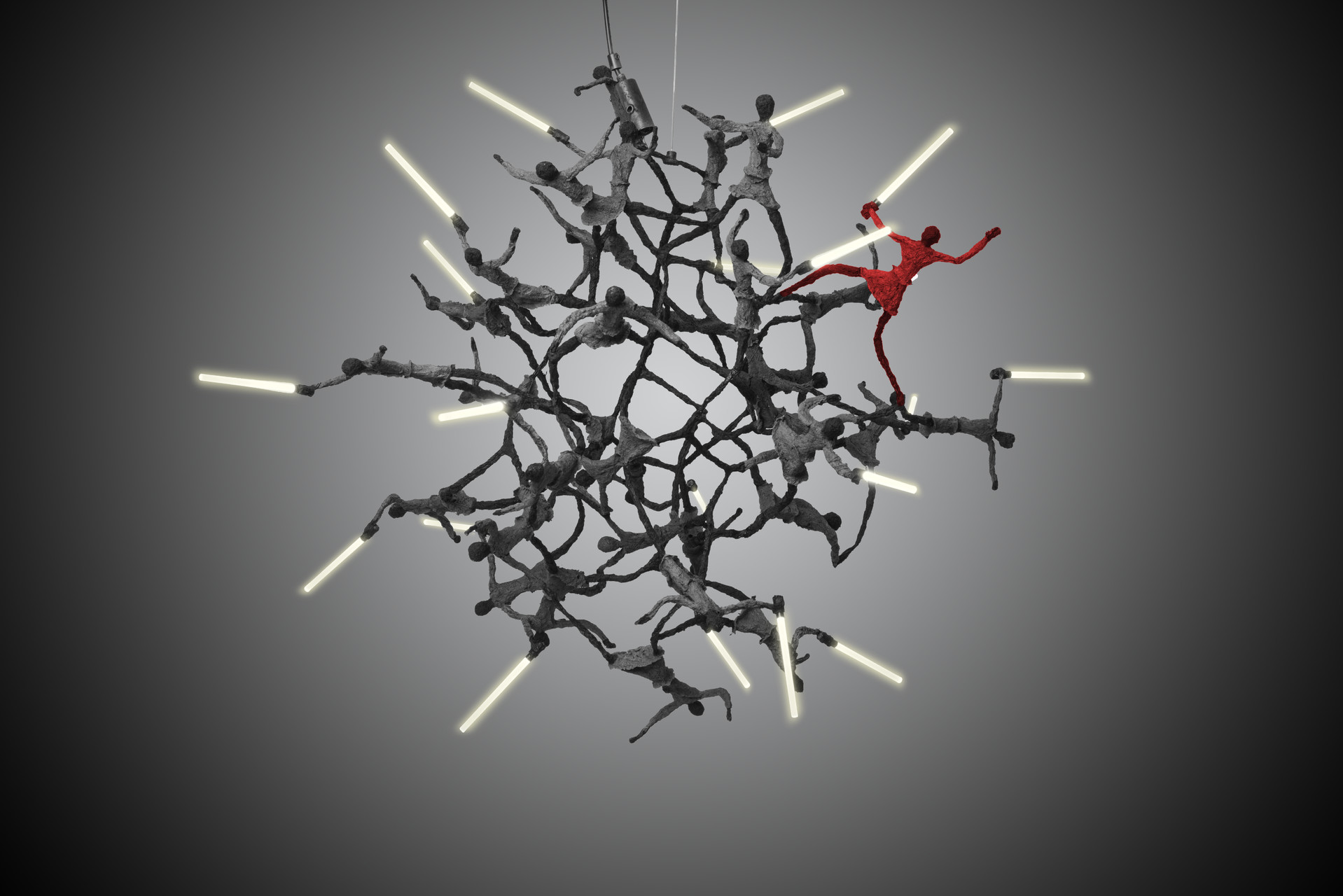 In the past, Cobonpue has worked on designs for international airports and children’s playgrounds, so the Star Wars line fits into his area of expertise. It’s easy to see his unique take on George Lucas’s imaginative world in each individual piece.

The collection was recently released in the Philippines and will make its debut in the U.S. in May 2019.