by Michael Walsh
Bionic arms have a long and storied history in the galaxy far, far away, but a young Star Wars fan just got the best one we’ve ever seen.

Open Bionics, founded in 2014 in the United Kingdom, has been working on “developing affordable, assistive devices that enhance the human body” that can turn “disabilities into superpowers.” They’ve more than done that with their incredible Hero Arm, a sleek, lightweight, 3D-printed bionic arm for people with below elbow upper-limb differences. It has multi-grip functionality powered by its users own muscles. By any measure it’s an amazing technology, one that feels like it came directly from a futuristic sci-fi movie. Anakin Skywalker wishes his bionic arm looked half as cool.

Open Bionics’ partnership with Disney has let them add magic to the technological marvel. They offer arms decorated with some of the Mouse House’s most famous characters, and that includes a nod to the franchise who made bionic limbs famous, Star Wars. That’s how they were able to give one young super fan, 11-year-old Cameron Millar, his very own arm adorned in a BB-8 themed cover.

Warning: Things might get as dusty as Tatooine when you watch this.

Mark Hamill, who has been a spokesperson for the company and played one of the most famous bionic armed figures in movie history, congratulated Cameron on his newly designed Hero Arm.

Congratulations to you for @openbionics getting you that really, really cool bionic Hero Arm, Cameron. They say you are a big #StarWars fan and I just wanted you to know that I am a BIG fan of yours & watching this video made me super, super happy! ?? Your pal, Mar? https://t.co/QuoBA8QSKa

This isn’t the first Disney decorated cover they have made. Last year, 11-year-old Evie Lambert got a Frozen-themed arm, while 12-year-old Raimi Davis received an Iron Man one. 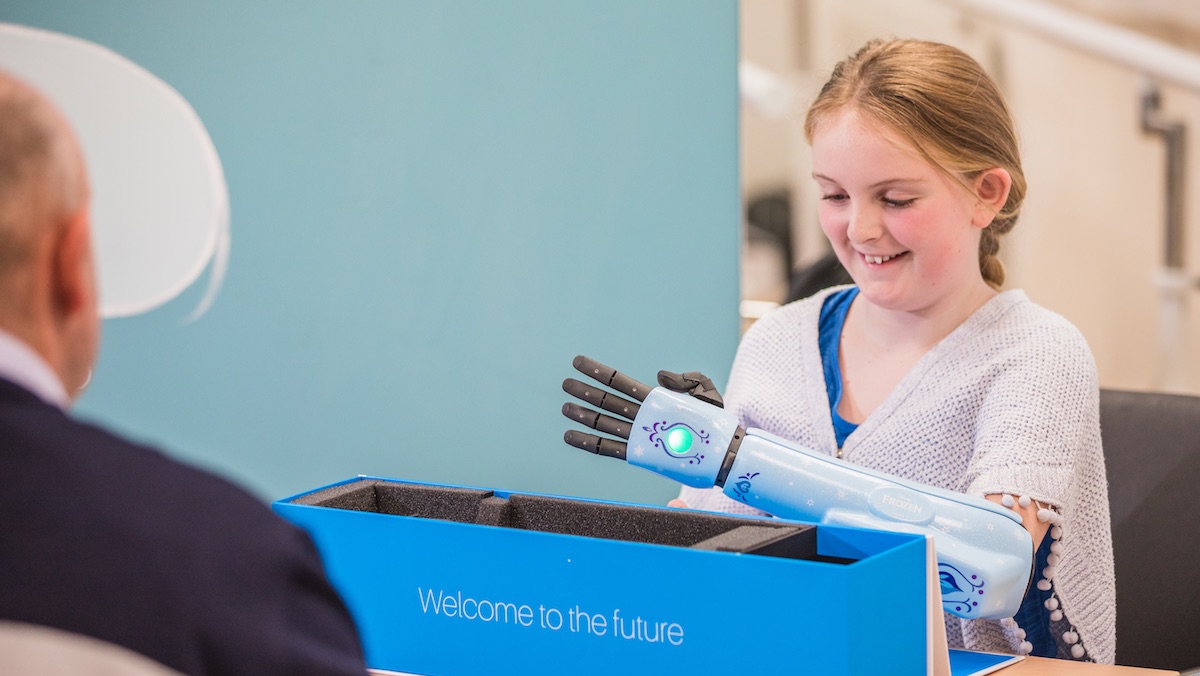 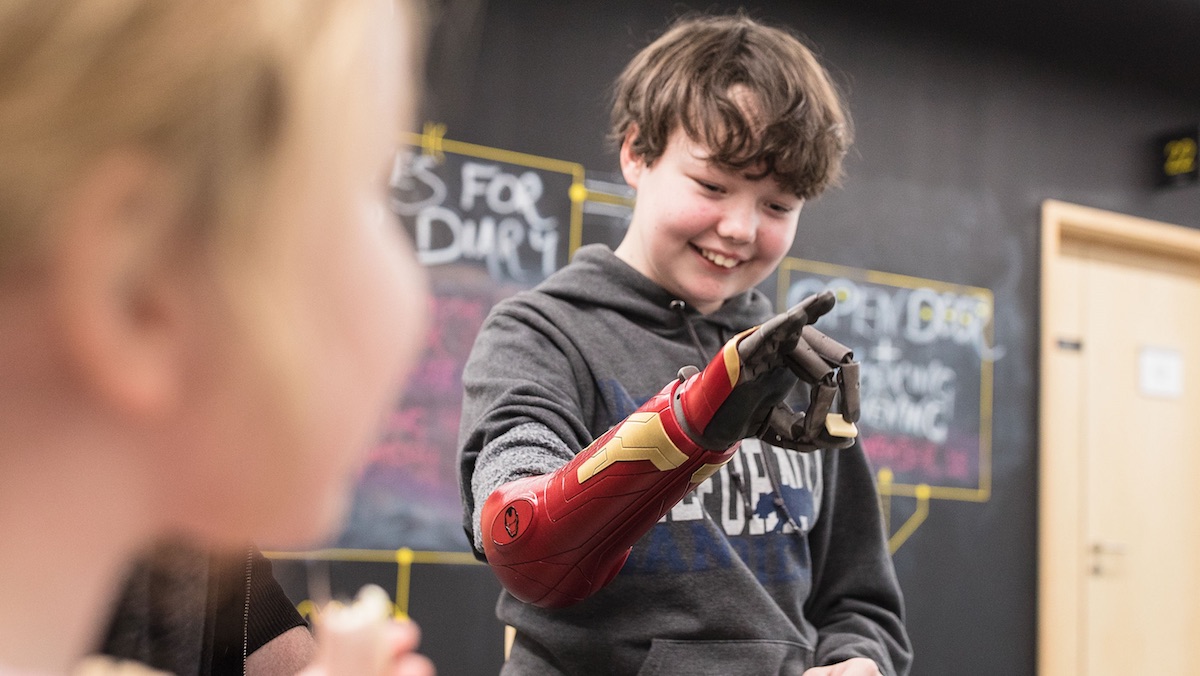 And in February, Open Bionics teamed with James Cameron to surprise 13-year-old Tilly Lockey with two Alita-inspired Hero Arms. She premiered them on the movie’s red carpet. 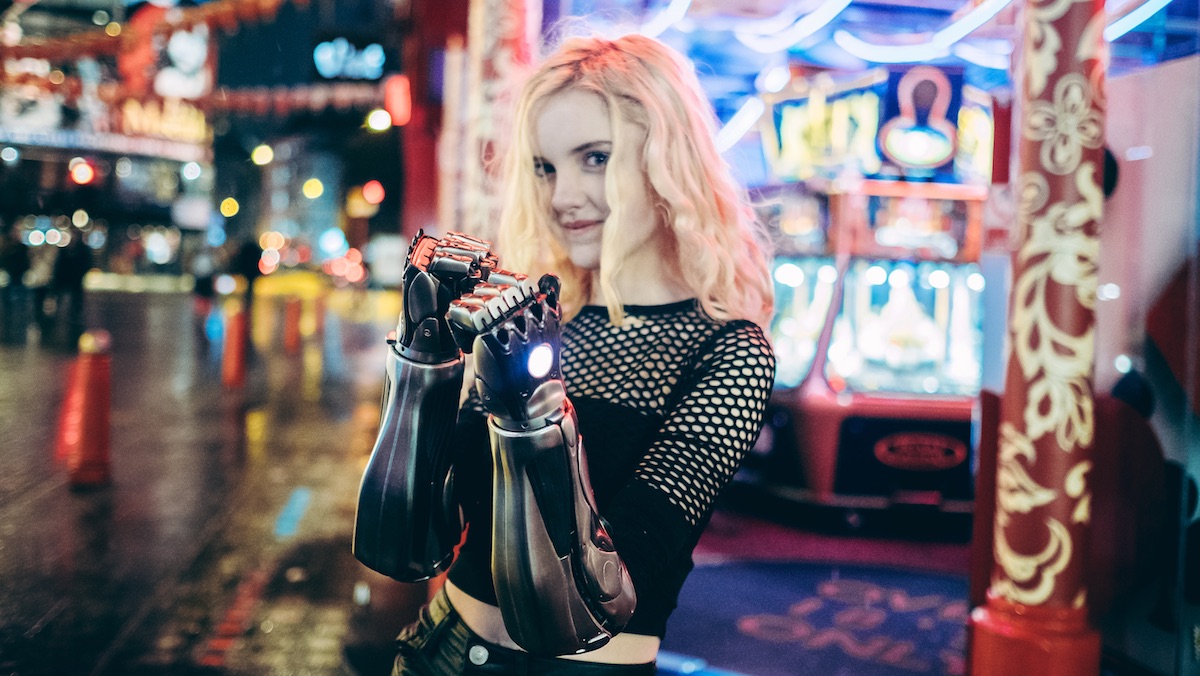