We have the first full trailer for the upcoming CBS All-Access series Star Trek: Picard, and we’re on Red Alert after seeing all of the beloved characters who will be making the return to Trek in 2020.

There’s a lot to unpack in this first look at the series. Let’s start with the most obvious: The return of Brent Spiner as Data and Jeri Ryan as Seven of Nine, two appearances probably no one could have predicted. We know that Data died at the end of the events of Star Trek: Nemesis to save his captain and crew; so which version of Data are we seeing return almost 20 years later? Spiner joined the panel on stage to thunderous applause and was quick to share his trademark wit, but offered no clues to Data’s status.

“The opportunity to be standing next to @SirPatStew on set again… there was no way I could say no.” – @BrentSpiner #StarTrekSDCC #StarTrekPicard #SDCC 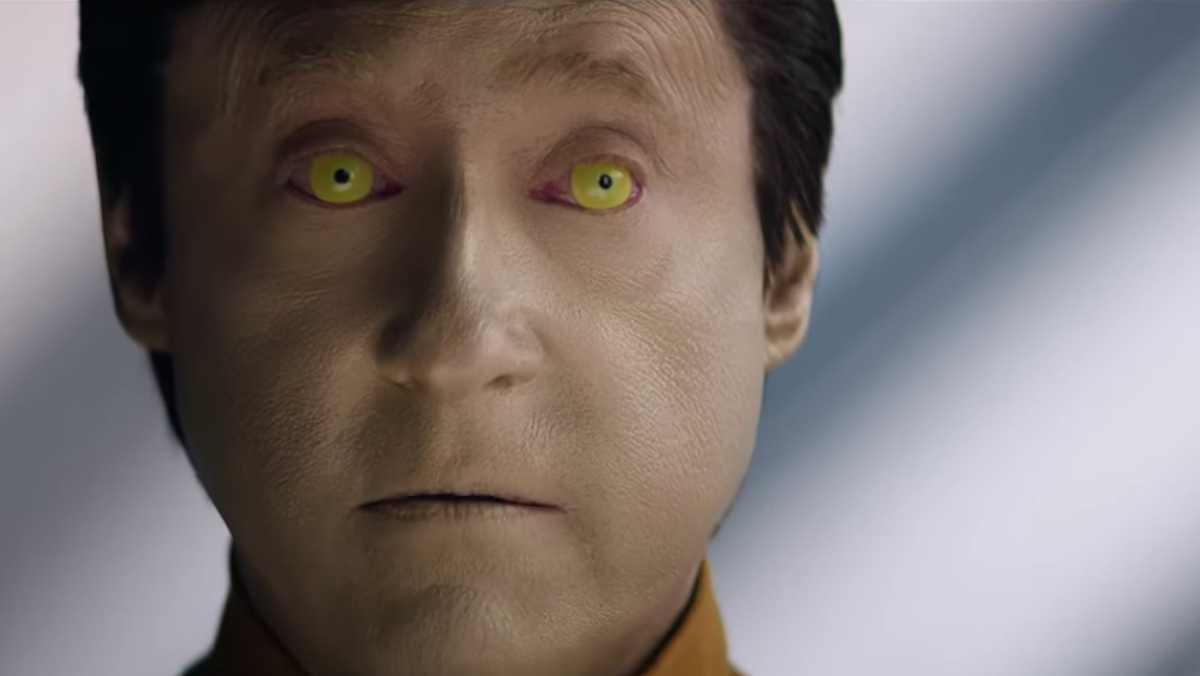 The Borg’s presence is also felt heavily in this first trailer, from the frighteningly familiar and ominous cube floating in space to Seven of Nine’s appearance. Is the mysterious new character played by Isa Briones tied to the Collective somehow?

Action and mystery aside, hope for the future—a recurring theme throughout all of Trek—also marks much of the series, said the show’s producers on the panel. “Picard is still standing up for what matters. Standing up for what we believe in,” said Alex Kurtzman.

Michael Chabon, the series’ showrunner, also revealed that both Jonathan Frakes and Marina Sirtis will be reprising their roles in Star Trek: Picard. While no release date has been given other than “early 2020,” the stardate can’t get here fast enough. Picard will air exclusively on CBS All-Access.