Star Trek has more than its fair share of high-profile celebrity fans, many of whom want to work on the franchise in some way. Recently, Quentin Tarantino solidified his desire to write an R-rated Trek film. While that’s certainly a big name, another lauded writer’s appointment has us 3,000 times more excited. According to Deadline, Pulitzer Prize-winning author Michael Chabon has been named the showrunner for CBS All Access’ upcoming Star Trek: Picard. Last November, executive producers Alex Kurtzman and Akiva Goldsman hired Chabon as a writer on the series prior to his promotion.

For those unfamiliar with Chabon’s work, get yourself learnt. He wrote his first novel The Mysteries of Pittsburgh in 1988 at the age of 25; his second novel Wonder Boys released in 1995 became an Oscar-winning movie in 2000. Also in 2000, Chabon wrote his seminal work: The Amazing Adventures of Kavalier & Clay, a tale of two Jewish cousins in 1940s New York who create a beloved comic book character, the Escapist, and become major figures in the Golden Age of comics. Kavalier and Clay are direct analogs to Jerry Siegel and Joe Shuster, the creators of Superman. The novel received almost unanimous praise and earned Chabon the Pulitzer Prize for Fiction in 2001. 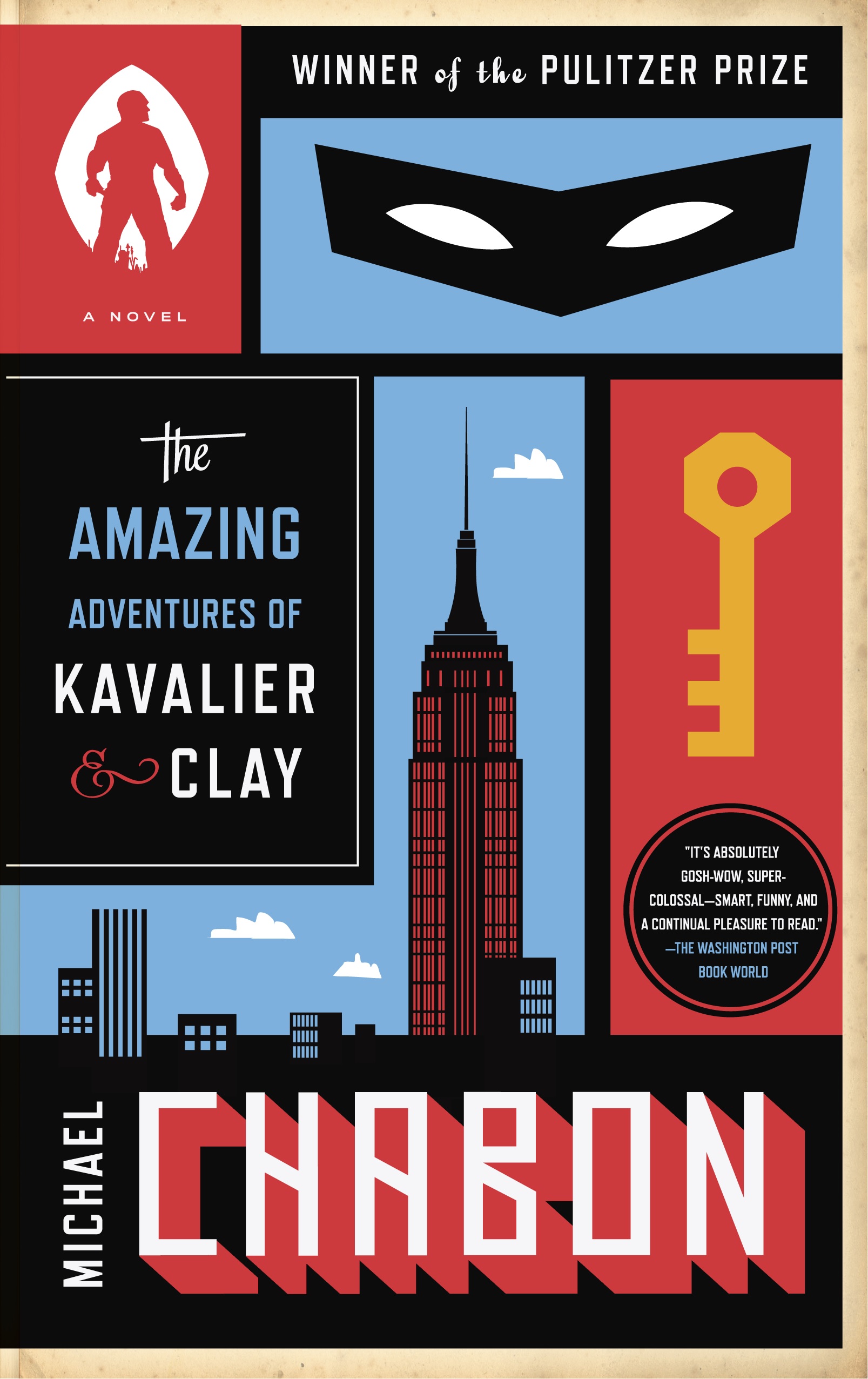 Chabon also wrote the screen story for Sam Raimi’s superhero masterpiece, Spider-Man 2, as well as the screenplay for Disney’s John Carter. Which, hey, we can’t hold against him.

A lifelong Trek fan, Chabon had been eager to take part in the franchise in some fashion. He wrote the two Star Trek: Short Treks episodes “Calypso” in 2018 and “Chaos Theory” which will air later this year.

Executive Producer Kurtzman said of his choice for Chabon as showrunner:

“Daring, lyrical, humane, whimsical, celebrated: words that describe both Jean-Luc Picard and the literary genius of Michael Chabon,” said Kurtzman. “Despite a laundry list of accomplishments most writers only dream of, Michael shines with the heart and soul of a Trekkie who’s finally found his dream job. We’re so fortunate to have him at the helm as we explore this next chapter in the great captain’s life.”

Star Trek: Picard is certainly one of the most exciting television prospects of the coming season. The return of Patrick Stewart to Jean-Luc Picard—his signature role, and his most beloved by fans—is almost too much to take. Adding Chabon not only to the writing of the show but of the overseeing of the storyarcs just made Picard our number-1 must-see.

Star Trek: Picard will debut on CBS All Access sometime later this year.