The folks at Funko are “boldly going” once again. The toy company has announced its first set of Pop! vinyl figures based on classic Star Trek characters in over five years. The announcement came via Star Trek’s official site. No doubt this is a way of celebrating the franchise’s 55th anniversary in 2021. These are some long-sought-after Pop! figures, and they include the following characters from the original ’60s TV series:

Captain Kirk gets a new figure, this time sitting in the Enterprise Captain’s chair. This figure is ready for Warp Speed, Mr. Sulu. 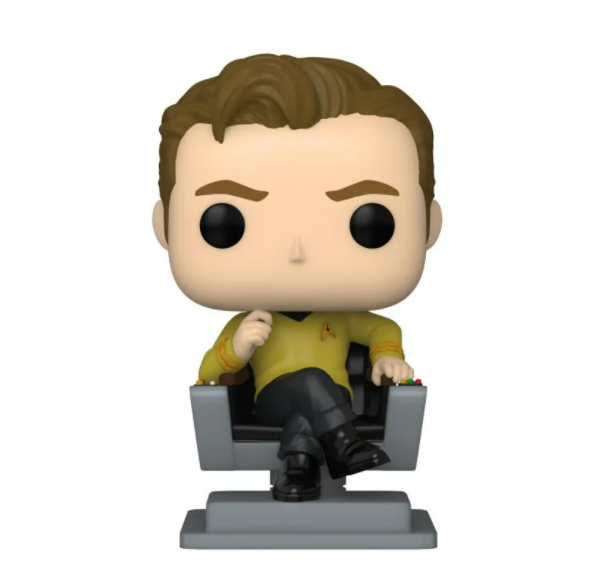 Next up is Khan Noonian Singh, as he first appears in the original series episode “Space Seed.” As Ricardo Montalbán would say, this is the superior Funko Pop! figure. 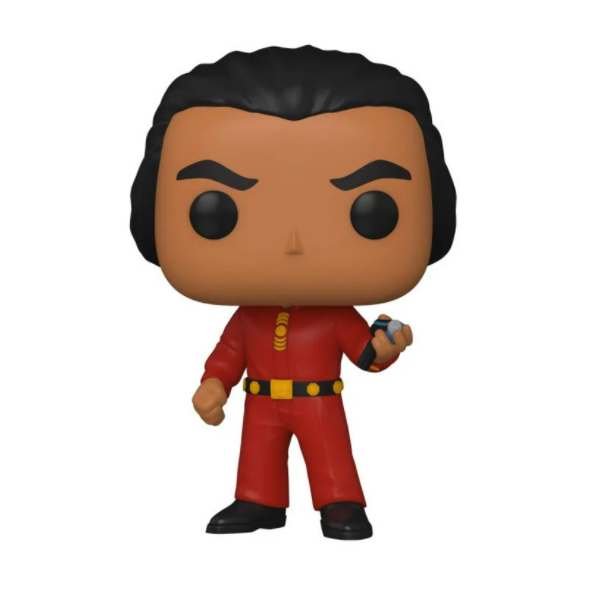 Next, Mr. Spock gets a new figure, this time holding a black cat. This is from the episode “Catspaw,” but Spock and Kitty have become extra famous due to a meme that spread all over the internet. 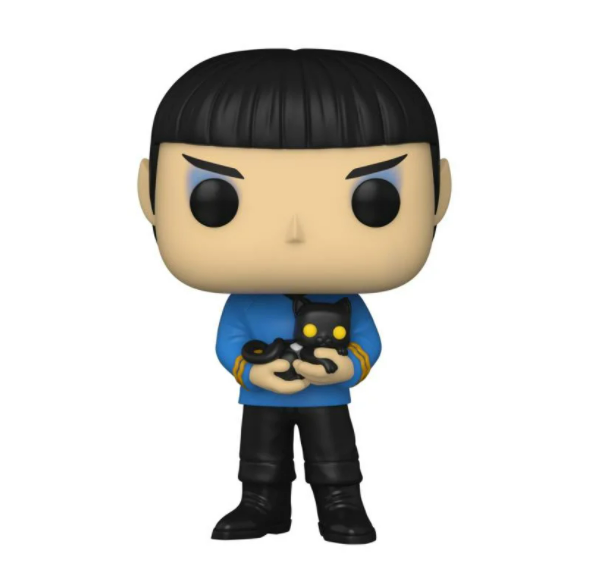 The other half of Kirk’s most infamous fight scene, the alien Gorn, gets some love as well with this new figure. 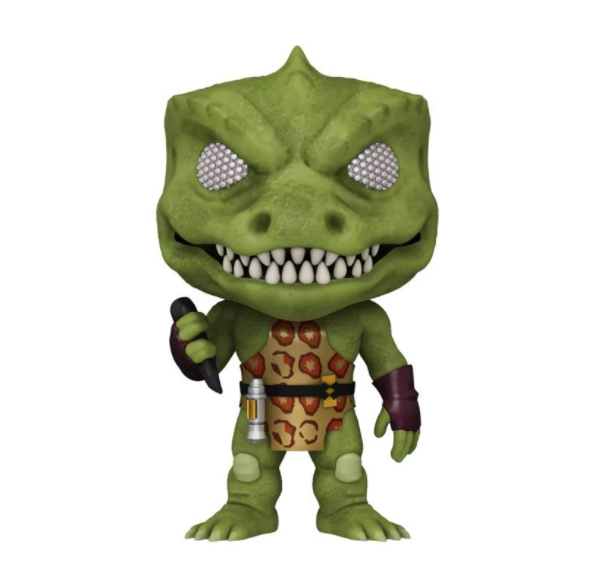 The Enterprise’s Mirror Universe counterparts are also getting new Funko figures, including Captain Kirk, Spock, Sulu, and Uhura. Each character looks just as they did in the classic episode “Mirror, Mirror.”

Hopefully this means we are getting a whole bunch of Star Trek Funko Pop! goodness for 2021, celebrating 55 years of Gene Roddenberry’s universe. We’d love to see Sulu, Uhura, Bones, and Chekov in their original uniforms. (Scotty already has a figure of his own.) And their early Star Trek: The Next Generation figures are due for a do-0ver too. We never even got a Dr. Beverly Crusher in the first wave!

The new Star Trek Pop! figures are available for pre-order starting on March 31.