Spotify has a novel idea on how to offer listeners even more content. In addition to music and podcasts, users will now be able to stream audiobooks under a new test program. Don’t expect to hear any recent releases just yet; the company is launching this endeavor with classic titles already in the public domain. Still, you won’t find these editions, read by some famous names, anywhere else. They are exclusive to Spotify. And they just might be the start of the company’s big push into the audiobook market.

Starting today, January 25, Spotify has made nine titles available for listeners (as first reported by THR). Listed under the new “ Audiobooks: Hear the Classics,” the collection is free for all users. It includes:

In addition to original recordings, Spotify provides a complementary series for each title from Harvard professor Glenda Carpio. Designed to be listened to after finishing a book, “ Sitting with the Classics on Spotify” will offer a history on the book and a breakdown of narratives and themes, all geared for a modern audience.

This new test program is initially launching in English-speaking countries only. That includes the US, Canada, the UK, Australia, and Denmark. It’s the company’s first real entry into the audiobook game. They’ve been available on the site before, but never under an official banner, and only with options like Spotify’s “ Word” or its star-studded reading of the first Harry Potter novel. 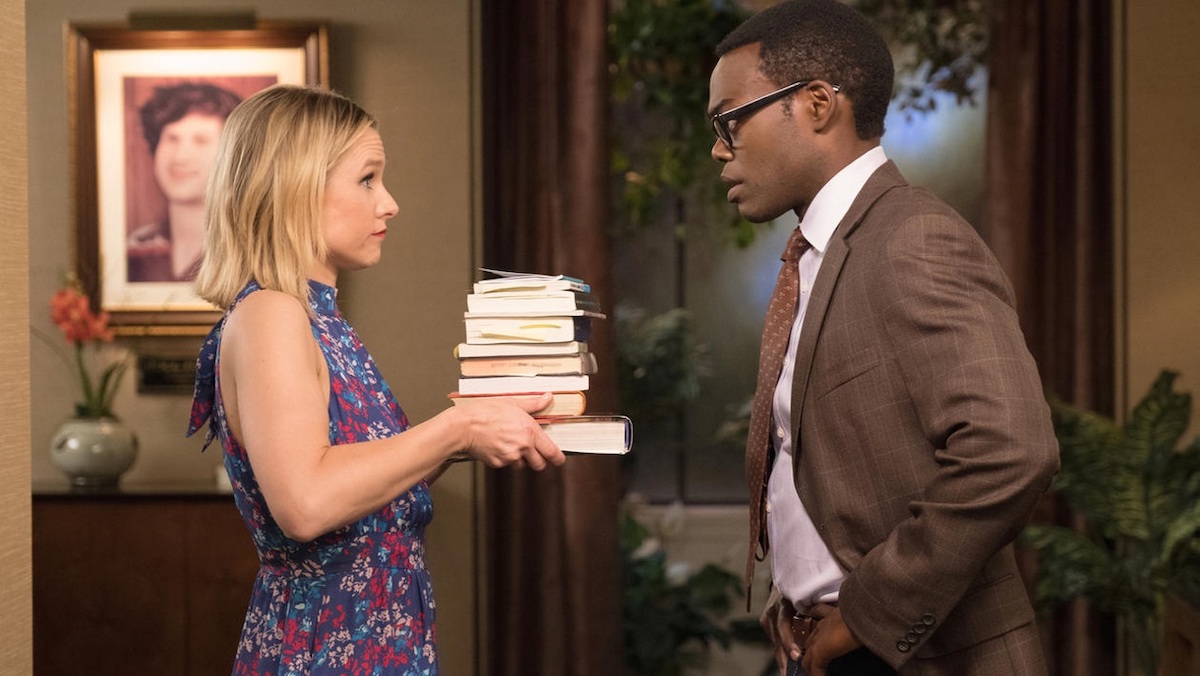 This could mark the beginnings of a much bigger push into the lucrative market. There were reports last year that Spotify was looking to enter the audiobook field, where it can possibly compete with Amazon’s Audible. To do that, it will have to expand past public domain titles. And rights fees could mean that soon this program won’t be free for everyone.