We’re truly in the age of Spider-Man. Again. Or still. Maybe it’s always been the age of Spider-Man. But as any good webhead knows, the Spider-Verse always has room for more. At the Television Critics Association on Wednesday, we learned that a “handful” of live-action Spider-Man television show ideas are in development. This comes from Oscar-winning producer of Spider-Man: Into the Spider-Verse, Chris Miller. We told you earlier in the year that Miller and his producing partner Phil Lord had an overall deal at Sony that put them in charge of Spidey shows. While he couldn’t say what they were, Miller did seem to indicate a few of them were on the way. 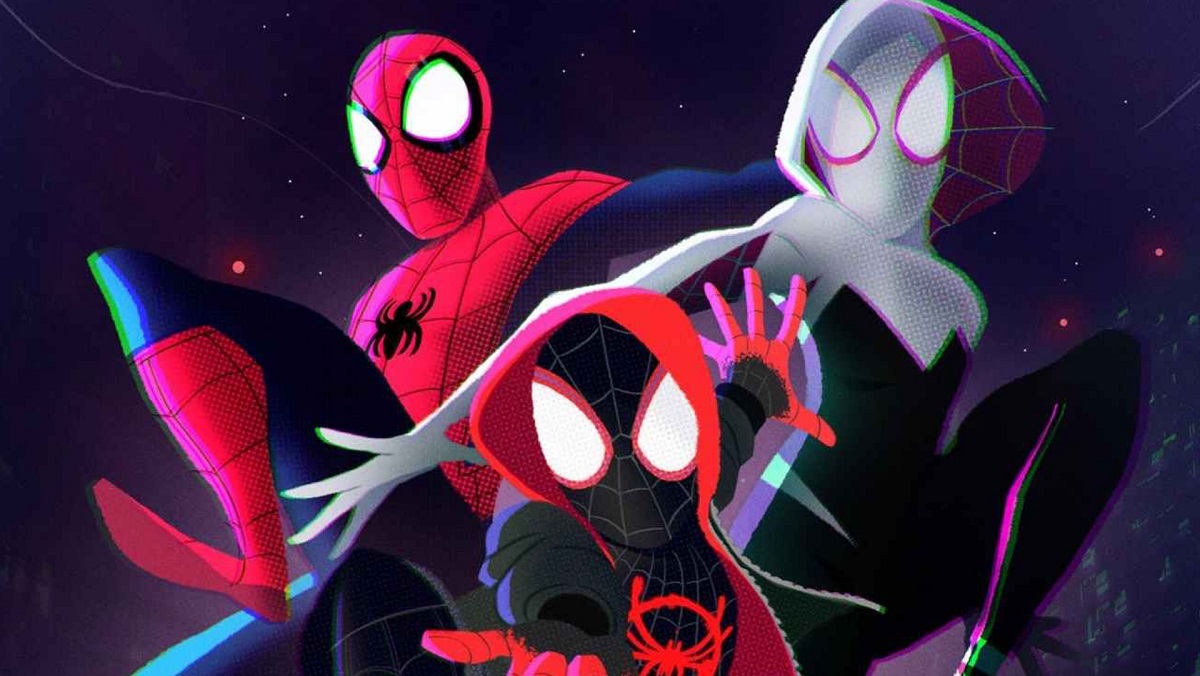 From Deadline, Miller said “We are developing a handful of live-action shows using Sony’s Marvel characters, of which there are like 900 characters”. Sony has a very robust roster of Spider-adjacent characters to choose from. This is how we got a Venom movie with no Peter Parker, and a movie with Jared Leto as Morbius, the living vampire.

Miller continued, “We’re figuring out a way to develop the shows so that each are their own unique experience but are also related.” So not only will the series stand alone, they’ll also connect in some fashion. With 900 characters in their back pocket, that could be a hefty lineup of shows. Maybe similar to the CW’s Arrowverse, there could be several shows that meet up once in a while for sweeps. 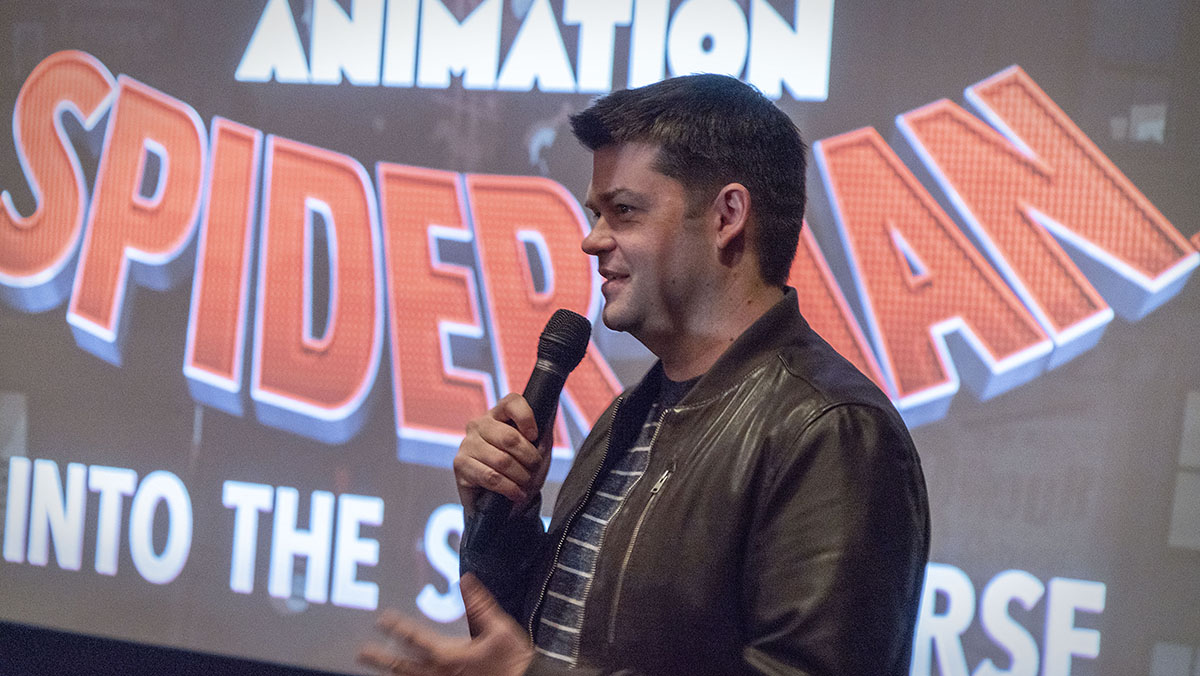 While Miller wouldn’t say where and when the shows would premiere, he seemed to intimate it could be a platform like Netflix. “It’ll be a little while before it all comes together and is on the air, but I think it is going to be something really special. Hopefully we’ll know in the next few months where it’ll be and what the schedule will be.”

We’re certainly jazzed for whatever Lord and Miller will do next in the Spider-Man oeuvre. Especially if it’s live-action; the pair obviously made a splash with their animated film, and if they could bring that kind of tone and attitude to live-action, it may indeed, as he said, be something really special.