SPIDER-MAN: INTO THE SPIDER-VERSE Toys Offer Better Looks at the Villains - Nerdist

SPIDER-MAN: INTO THE SPIDER-VERSE Toys Offer Better Looks at the Villains

Marvel Studios‘ good working relationship with Sony provides more than just movie continuity–it also means Hasbro gets better access to early movie looks in order to bring out the best movie toys. And while recent trailer releases for the animated Spider-Man: Into the Spider-Verse have focused on the web-head heroes, the upcoming toy line revealed today gives us a significantly better look at the villains, including a massively mutated Green Goblin and an amusingly pin-headed Kingpin (Liev Schreiber), who show up in the $39.99 “Super Collider” playset. Speaking of which, how great would it be if Vincent D’Onofrio’s Kingpin could ever show up in a Tom Holland Spidey movie? 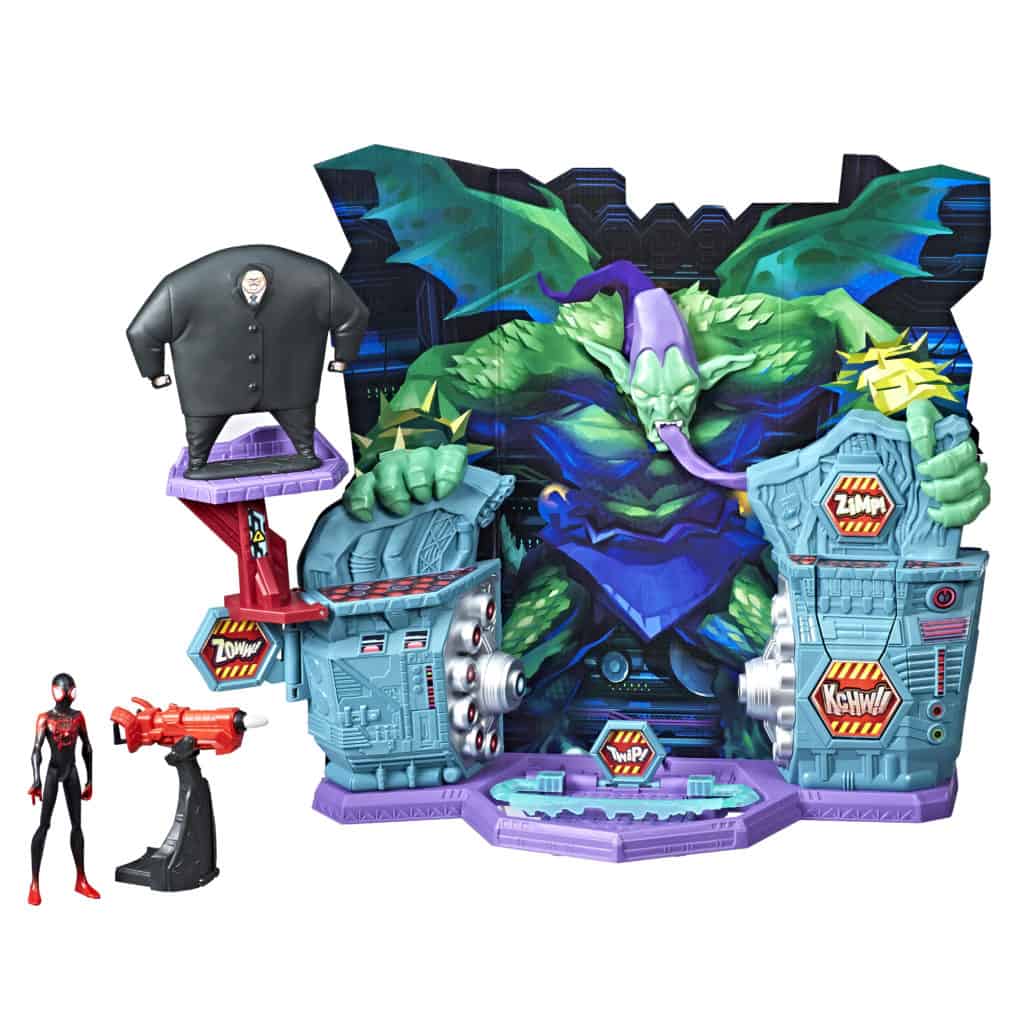 We also have a pretty comics-accurate version of Prowler (Mahershala Ali), who looks to have rocket shoes, though those may be a toy-only gimmick. 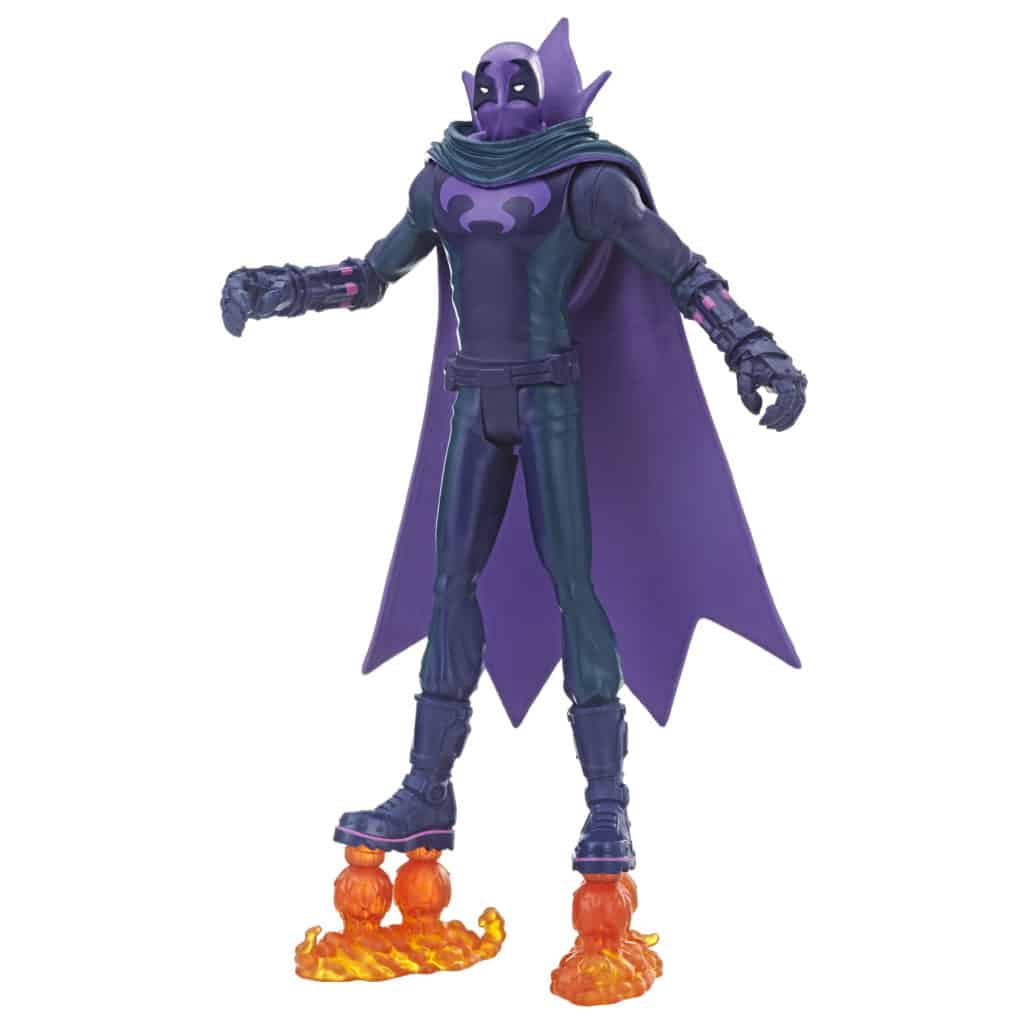 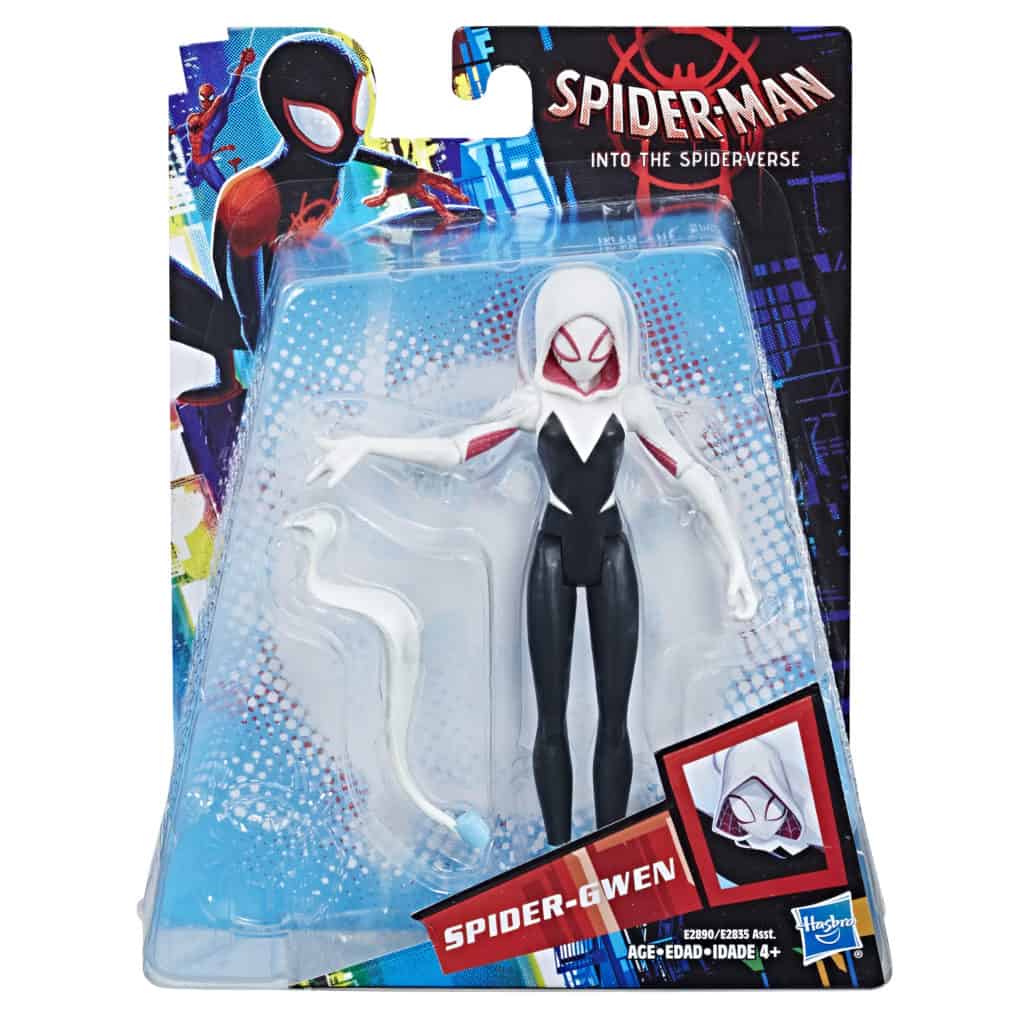 In order to help fans count down to the release date of December 14th, there will also be a Spidey-themed Advent calendar-ish “Countdown Collection” containing 14 mini-figures, four stickers, and two cardboard builds. 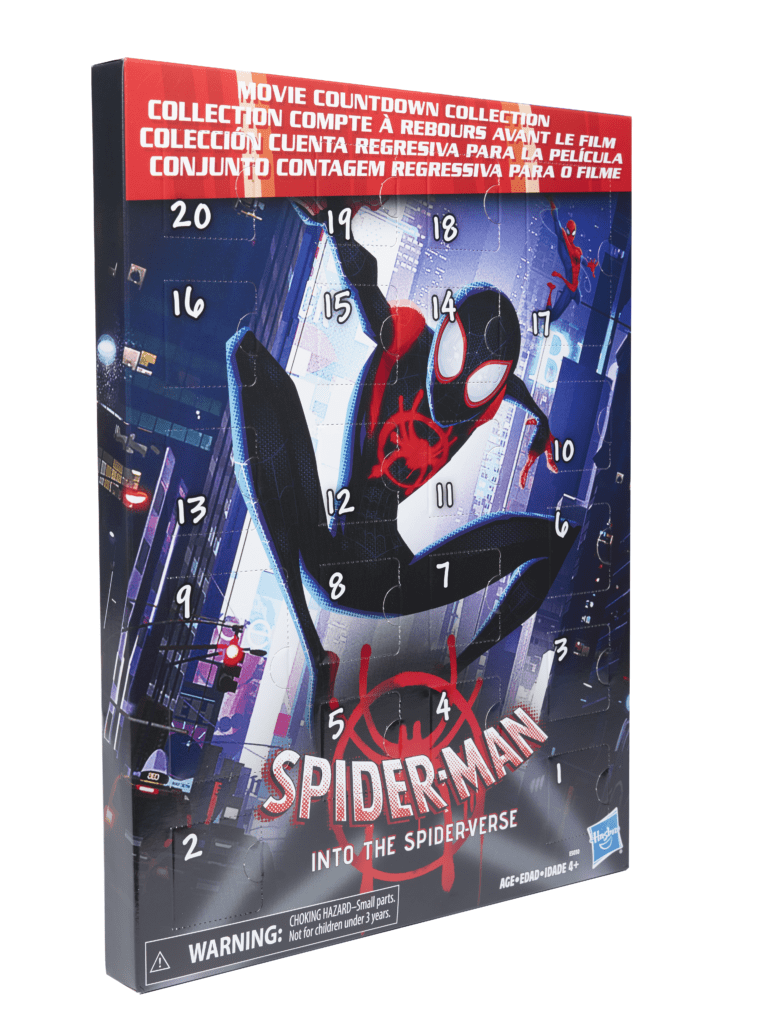 Or you can go bigger with a much larger “Shock Strike” Miles Morales figure controlled by a wrist-gauntlet that makes him move, talk, or shoot web missiles. He’ll run you $59.99. 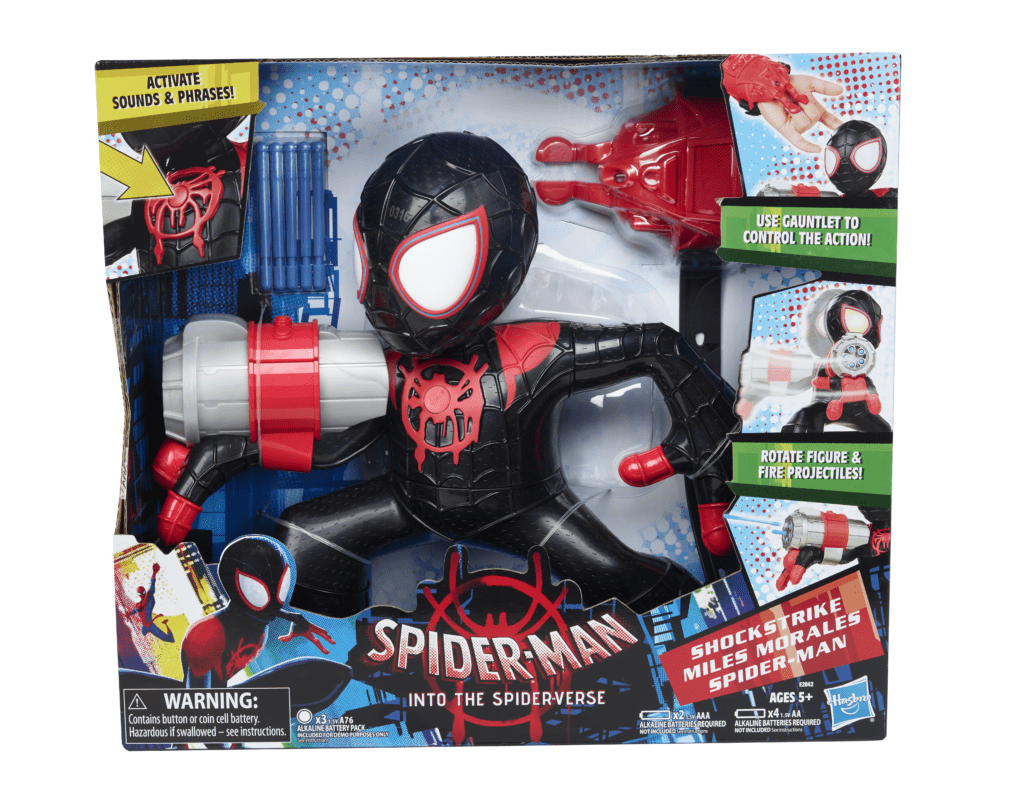 Morales will also be joining Marvel’s Titan Hero line-up, which features affordable versions of all the company’s heroes in a 12-inch scale. Like the 6-inchers, he will also be $9.99. 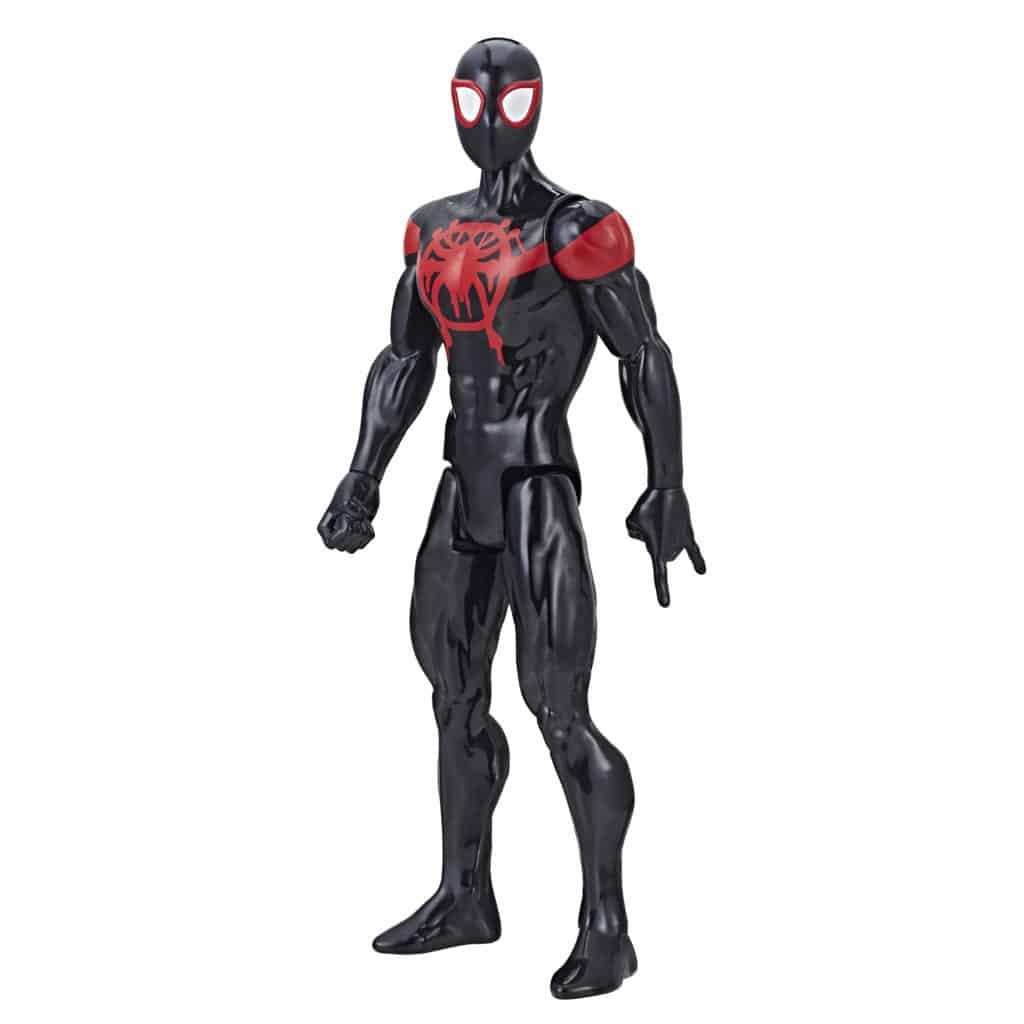 What do you think of Miles and his foes’ movie looks? Leave us a comment with your thoughts below.

Marvel
Everything We Know About BLADE
Nerdist
3 MIN READ