How SPIDER-MAN Answers Our Questions About a Post-Snap World

Warning: This post contains spoilers for Spider-Man: Far From Home.

Spider-Man: Far From Home shows us that there is one thing more complicated than half of all life in the universe vanishing into nothing — all of them returning. We didn’t see the mechanics of how the dusted returned when Professor Hulk snapped the lost back in Avengers: Endgame, but, thanks in part to the best high school newscast in Queens, we now have an idea what that process looked like.

But there are still some questions we have about “The Blip.” 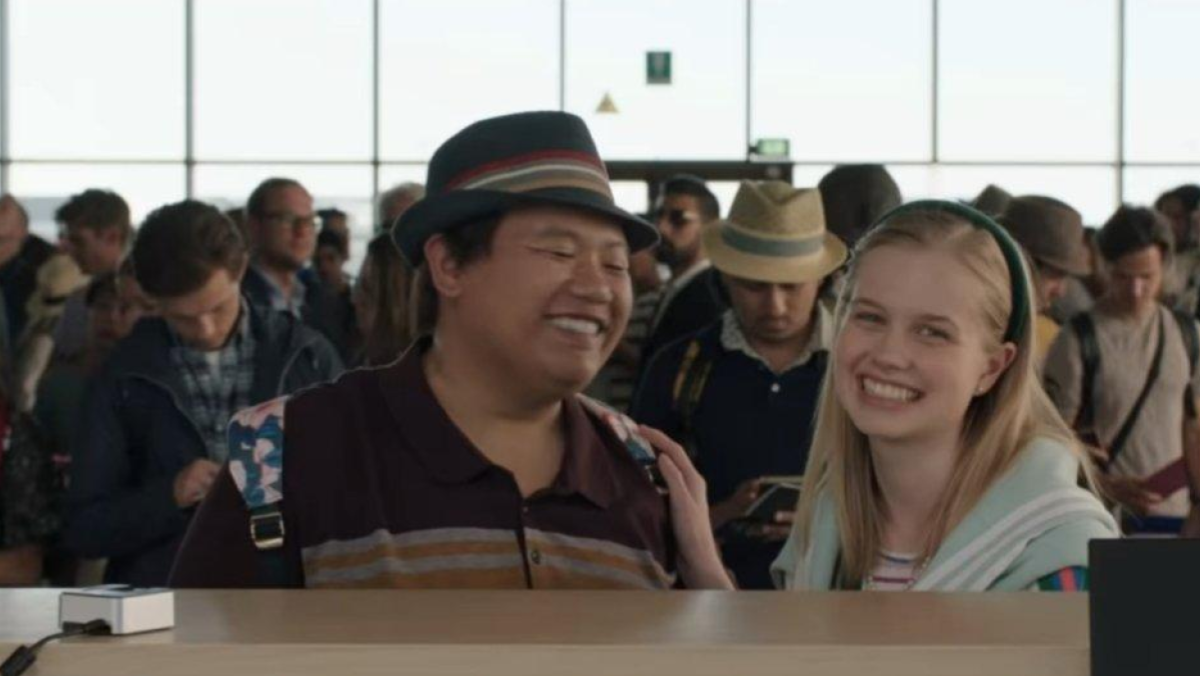 Based on crowd footage from two Midtown School of Science and Technology basketball games five years apart, everyone who vanished after the Snap returned to the same spot they disappeared from, wearing the same clothes and remaining the same age. “The Blip,” as it’s called in the MCU, was not a smooth process since the return of the Snapped was totally unexpected. Collisions, like the ones we saw on the court, were likely common around the universe.

Kevin Feige confirmed in an interview with Fandango that — in case you were confused — the Snap removed half of all life from the universe, while the Blip returned them. “We always referred to it as the Blip, and then the public started referring to it as the Snap,” Feige shared. “We think it’s funny when high school kids just call this horrific, universe-changing event the Blip. We’ve narrowed it down to, the Snap is when everybody disappeared at the end of Infinity War. The Blip is when everybody returned at the end of Endgame… and that is how we have narrowed in on the definitions.”

We also know from Captain America’s group therapy sessions that many individuals hadn’t emotionally moved on after five years, but society did. Aunt May and Peter both were Snapped, so when she Blipped back into their apartment, it was inhabited by new residents who had no idea who she was and why she was there. It appears the decision was made that rather than kick out current occupants, those who had been Snapped were relocated. May and Spider-Man were helping others in the same situation with a homeless drive (for “food, shelter, hope”) and based on that large check Happy donated, the mass reintroduction wasn’t cheap.

But while dealing with everyone’s return was clearly a major, messy issue, based on the exuberance of those in attendance at the drive, it was a lot easier to deal with emotionally than the Snap was.

Less exciting was how all of the Snapped students had to repeat the entire school year, even though they had already finished midterms when they disappeared. Blipped people may not have aged, but many, even adults, lost time just figuring out how to get their old lives back.

A basketball court has plenty of empty space for people to magically be placed, but what happens on a busy elevator? If they were in a cramped space, did the Blipped get put on top of people occupying the location where they were Snapped from? Did they reappear sitting on someone’s shoulders? On their back? Did any of this result in serious injuries for both Snapped and Unsnapped alike?

And what about people who were on planes or boats? Despite the Earth both rotating and orbiting the Sun, the Blip followed Back to the Future rules, transporting them back to the place they were on Earth, rather than the spot they were in the cosmos. (See, Scott? Back to the Future wasn’t total bullshit.) But for those who vanished from a moving airplane, where did they come back to? If the plane was in the air, did they all end up in the laps of people in their seats? If their plane was grounded, did they end up in a hangar in Newark? 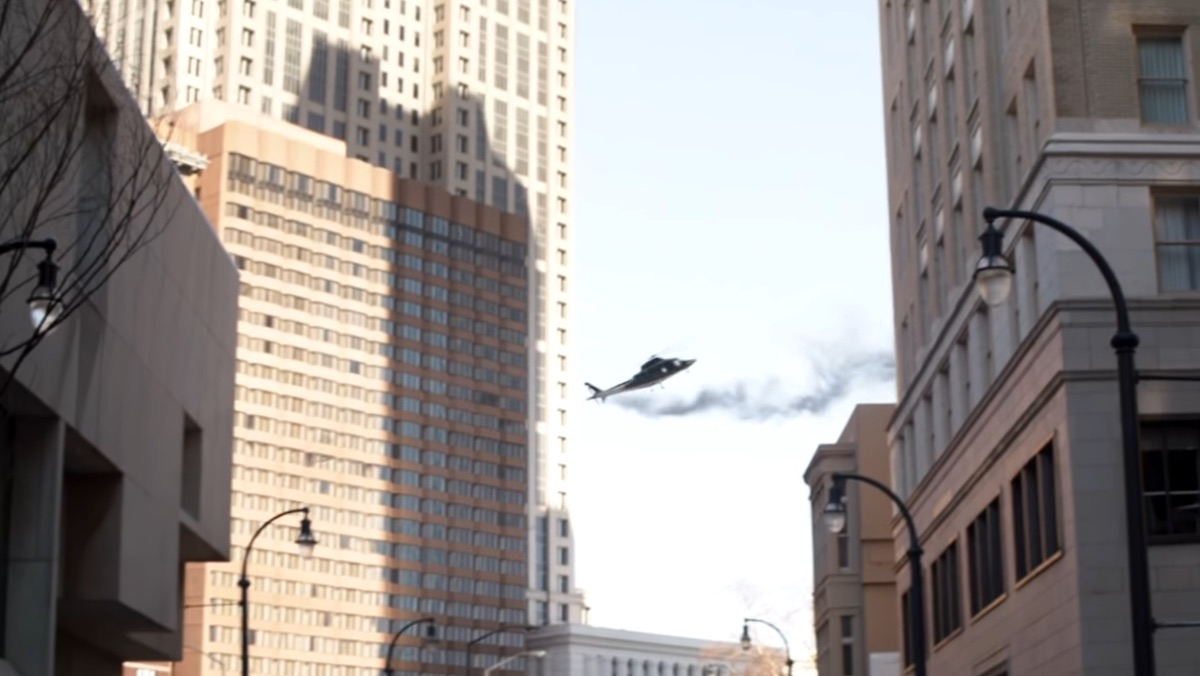 What if the plane crashed? Right before Nick Fury turned to dust in Infinity War, he saw a helicopter smash into a building. Where did the pilot who was dusted from the cockpit return to?

Also, for the people who did move on with their lives, what happened to those who got remarried after the Snap? Are their marriages to Blipped people no longer legal? Or did their return nullify the new ones? 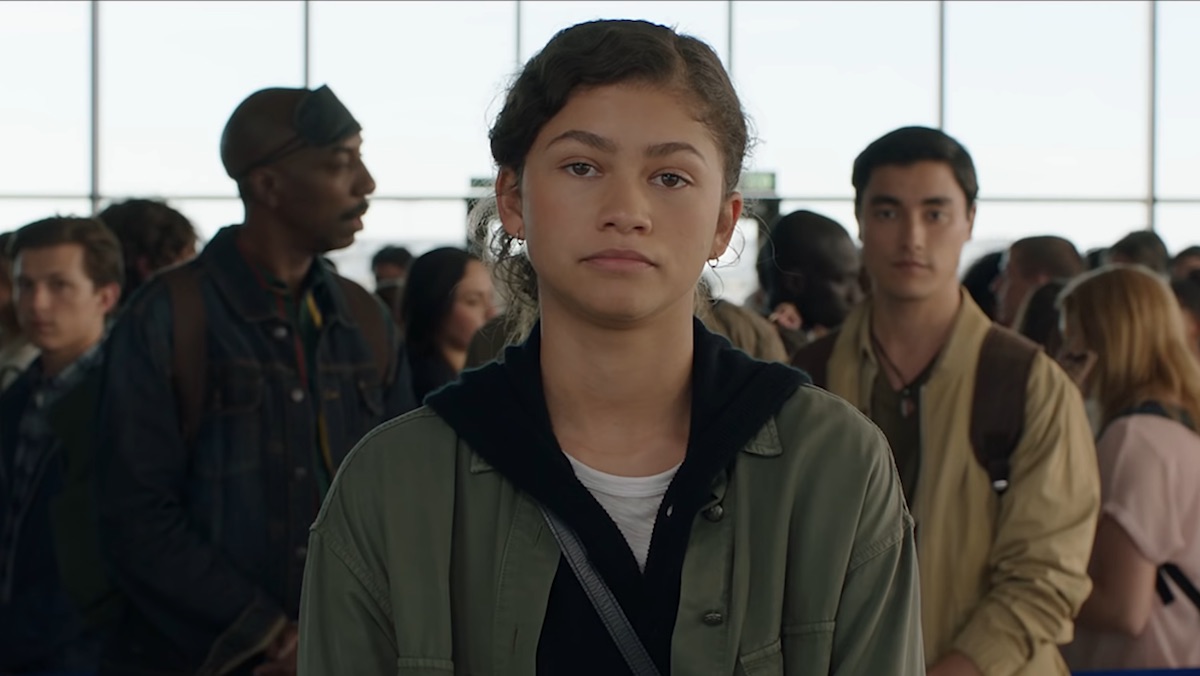 What’s Easy to Explain (And What’s Not)

If six magic stones can instantly vanish half of all life out of existence, they can probably work out the logistics of putting all of those beings back, especially when Hulk was the one to use them. It’s hard to believe a Snapped airplane passenger reappeared 30,000 feet in the sky and plummeted to their death. The mystical rocks probably took care of the most complex cases. Hopefully, the collisions we saw on that basketball court were about as bad as things got.

Still, there are lots of specifics of that entire process we don’t know about, and it is still ongoing in Far From Home. 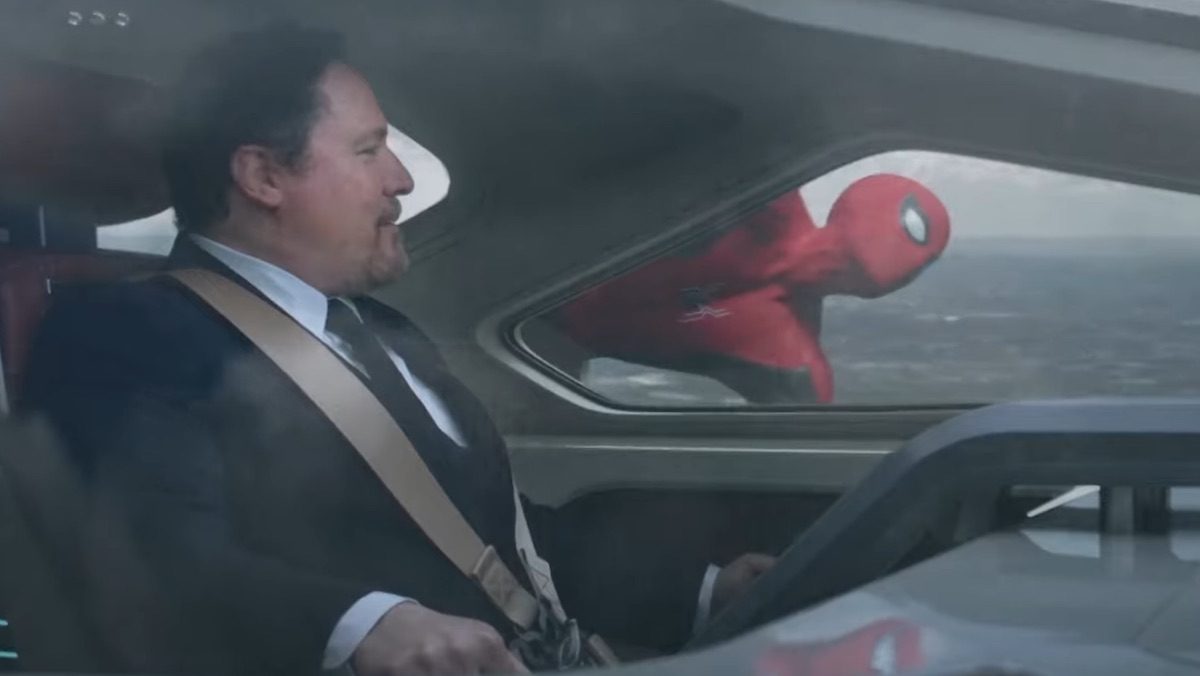 At least we learned one thing is still true – even with five miserable years dealing with unimaginable loss, and despite an unexpected doubling of the student body, the morning news at Midtown School of Science and Technology is still the best.

It’s nice to know some things were immune to both the Snap and the Blip.

Dying to talk about Spider-Man: Far From Home? Join us in our official spoiler discussion post!