Kevin Feige Confirms Thanos Wiped Out Half of all Animals

Remember how awful you felt watching half of your favorite heroes vanish into dust at the end of Avengers: Infinity War? Well we have some bad news–it was much worse than you thought. Much.

Because we now know definitively that when Thanos snapped his fingers he didn’t just eliminate half of all human life in the universe, he wiped out half of all animals too. In an interview with Kevin Feige, Russ Fischer of Birth.Movies.Death asked Marvel’s head honcho if he could clarify a question fans have debated since the shocking ending of Infinity War: did the Mad Titan also kill half off all cats, dogs, horses, penguins, and sloths, along with every other animal too.

This….this is bad. So bad. Unimaginably bad. No, seriously, imagine watching your sweet kitty or doggo disappearing in front of your eyes and see how physically ill you get. (Oh no!) Fortunately Infinity War is only a movie, but just like we couldn’t handle Peter Parker begging Tony Stark to save him, there are some animals in the MCU we are now very worried about. Here are the five we most need to know are safe.

We know the drumming ant is okay, but we don’t know if the ant seen drumming at his house in Ant-Man and the Wasp is the same one his daughter was feeding under the table at the end of the first movie, but we hope all of the various ants are safe.

Not only are we incapable of dealing with such a good, brave dog disappearing, we really could use some capable Guardians replacements right now.

Murph the Cat from the Bodega in Spider-Man: Homecoming 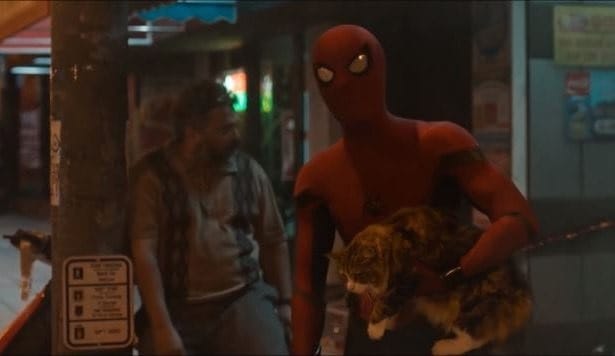 Matthew McConaughey in Interstellar best sums up how we feel about the possibility of this cat being snapped out of existence. “Murph? Murph! MURPH! MUUUUUURPH!” 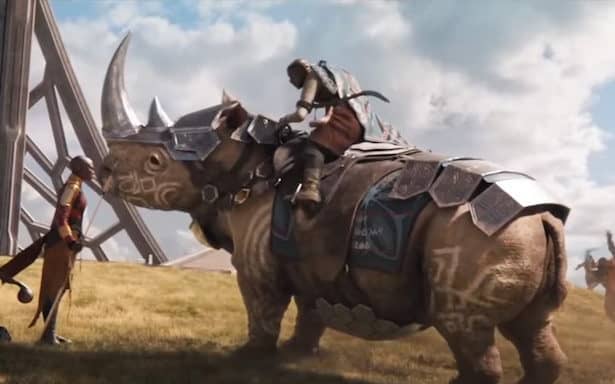 Now that’s one majestic creature. Isn’t enough we have to worry about poachers, did Thanos really think the universe was better off with less of these beautiful animals?

Whiplash’s Bird (Both of Them) 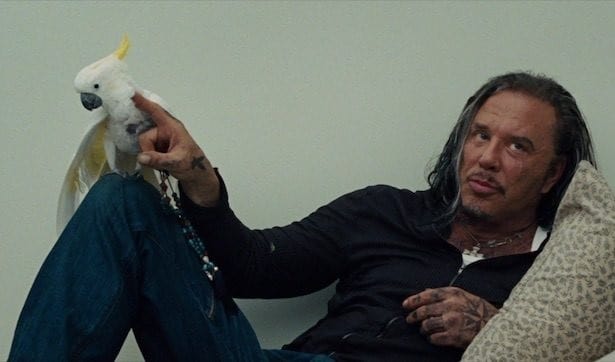 You know what we want? We want bird! Give us bird! We don’t care if it’s Whiplash’s original bird or his replacement bird. Give us both birds.

And Avengers 4 better give us back all the other animals too. Wiping out half of all human life isn’t defensible, but sometimes we get it, you know? We get it. But killing half our pets? Thanos is truly mad.

Which animal from the MCU are you most worried about? Tell us in the comments below.