Spicy Chicken McNuggets Are Coming to the U.S. - Nerdist

Spicy Chicken McNuggets Are Coming to the U.S.

No other fast food item has a hold on me like McNuggets. If someone talks about them in front of me, or I think about them for even ten seconds, they seep into my brain like a delicious, perfect virus that slowly consumes my entire operating system. And the only cure? Go get some. And by some I mean 40. Which I will be doing very soon, because McDonald’s has announced it’s biggest McInnovation since they were first released. The company is introducing Spicy McNuggets to the U.S. 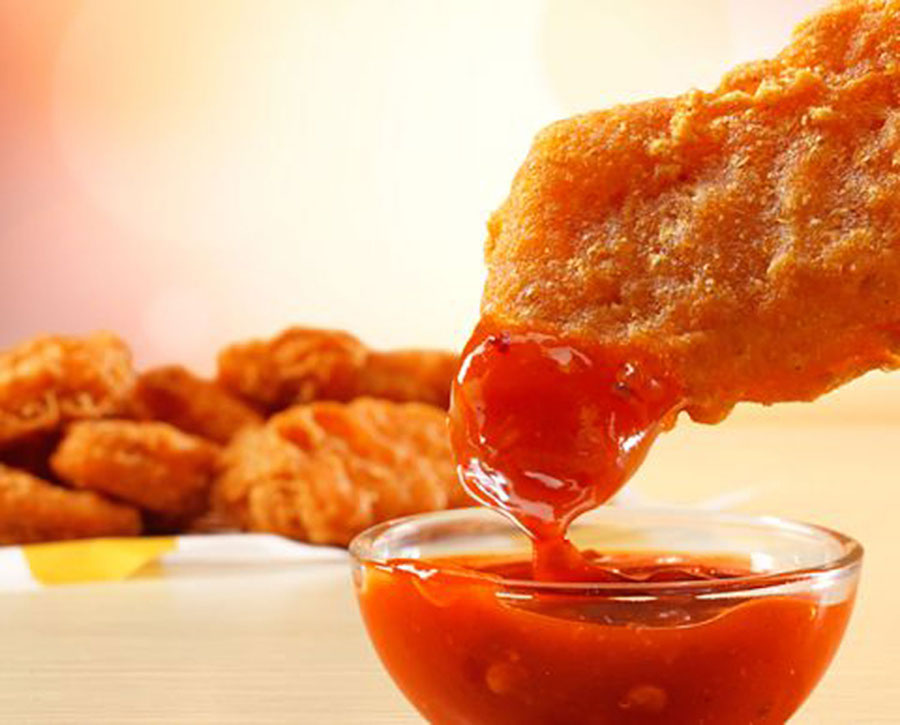 The fast food behemoth has announced Spicy Chicken McNuggets and Mighty Hot Sauce will begin arriving on menus in the United States starting this fall. Starting September 16, the hot variation of the classic menu item will appear for a limited time at participating restaurants nationwide.

The Spicy McNuggets are “breaded with a sizzling tempura coating made of both cayenne and chili peppers,” to give them a real kick. They will be joined by the all-new Mighty Hot Sauce, “boasting a powerful blend of crushed red peppers and spicy chilis.” The sauce, which will be McDonald’s hottest, marks the company’s first new sauce since 2017. But the Spicy McNuggets will mark a far more historic development for the beloved item.

“This is the first time we’ve introduced a new flavor of our classic Chicken McNuggets in the U.S. since they came to menus in 1983,” said Vice President of Menu Innovation, Linda VanGosen, in a press release. “As our customers have been asking for Spicy McNuggets for some time now, we couldn’t think of a better time to bring them to our menus. We can’t wait for McNuggets fans to get a taste of these new spicy options.” 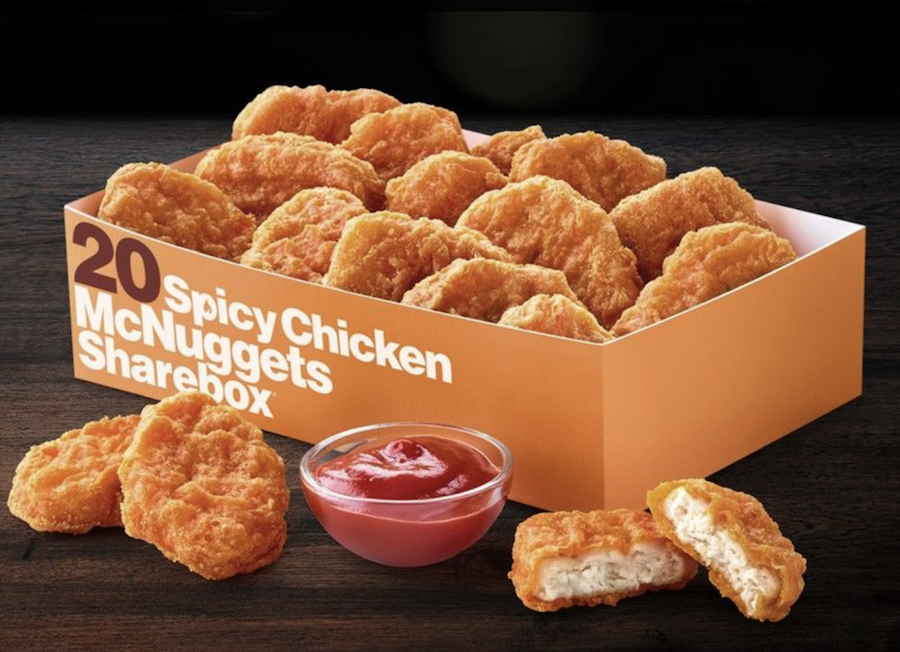 Spicy McNuggets made their triumphant debut on U.K. McDonald’s menus last year. But they felt long overdue in the U.S. before that. Wendy’s introduced their own spicy chicken nuggets (currently back on the menu) years ago, and they are great. And fast food companies aren’t shy about going head-to-head with their options. 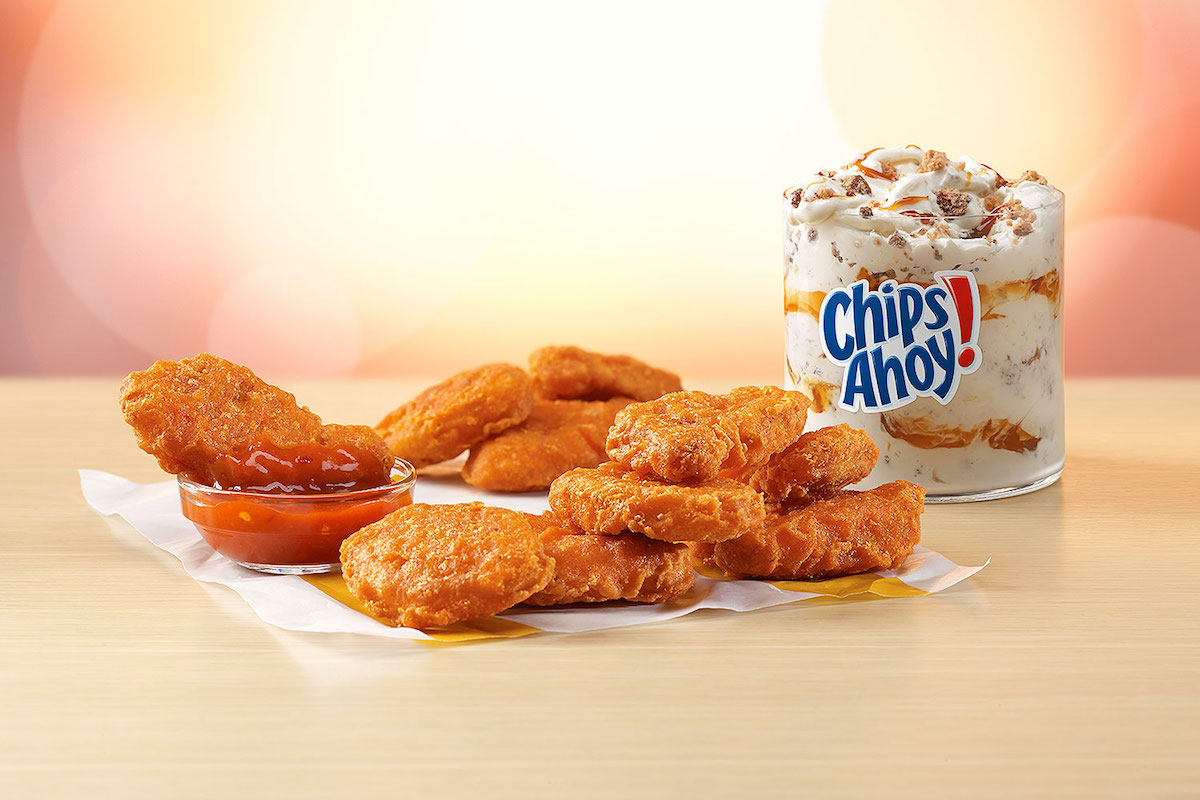 Why yes, I will also be trying that. But I won’t be thinking about that McFlurry every single day until then like I will with the Spicy McNuggets.

Good thing I have the regular ones to hold me over till then. It will just take about 400 of them to keep me operating in the meantime.