SPELL Is Confused About What It Wants to Be - Nerdist

SPELL Is Confused About What It Wants to Be

Spell—directed by Mark Tonderai and starring Omari Hardwick and Loretta Devine—would’ve been more entertaining without the attempts to be “more than” a horror film. There are the easy comparisons to films like Skeleton Key and Misery, based on the trailer. The film even has shades of Deliverance due to the cautionary tale of city people heading to the country. But ultimately, Spell feels more creepy, uncomfortable, and gross than downright terrifying.

The story follows Marquis, who crashes his plane in rural Appalachia with his family on board. He wakes up in an elderly couple’s attic with his family nowhere to be found. The couple won’t let him leave and the matriarch, Eloise—who practices Hoodoo—may have plans for him.

Visually, the film is unnerving. It uses a lot of closeups. Sometimes it’s too close, almost prompting you to lean away from the screen. But understandably, this is meant to heighten the audience’s discomfort, which it does. And it is an uncomfortable house with a dreadful attic that just screams, “You have now entered horror.” 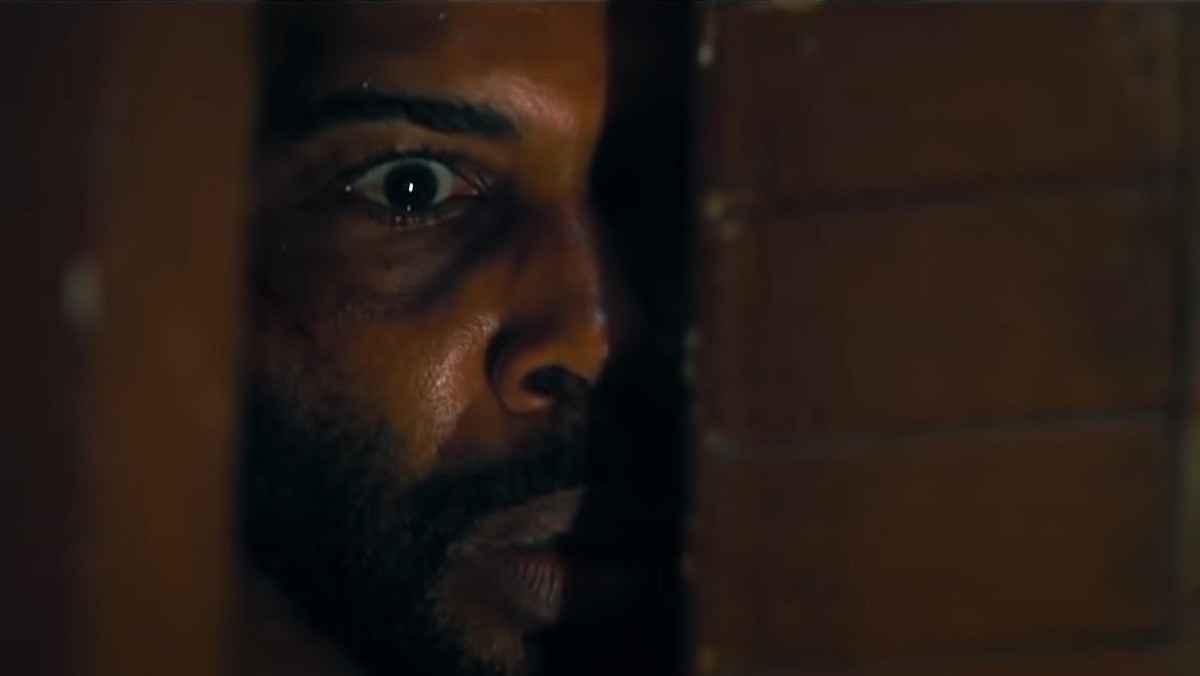 The acting is great. Especially Omari Hardwick as Marquis and Loretta Devine as “Miss Eloise,” as Marquis respectfully calls her. Loretta Devine from Waiting to Exhale is wonderful in the worst way. She is the person you encounter who laughs and makes you wonder if it’s because of an inside joke. She is creepy cringe. In such a claustrophobic setting, with just a few characters, so it’s important to have acting that effectively holds the audience’s interest. Hardwick and Devine both do that well.

Unfortunately, the issue here is the dialogue. It feels like the talking is done for the audience’s benefit more than anything else. As though the writer chose to explain what’s happening while also showing what’s happening. Even worse, it feels unnecessary and similar to television shows that have to dramatically explain what’s being shown onscreen.

The nightmares Marquis has about his father and the abuse he suffered feel even more unnecessary. Granted, his father’s death is what prompts the familial trip to Appalachia where everything goes terrifyingly wrong. But it still feels pointless to drag these nightmares through the film. What was the point of those scenes? We don’t learn what Marq’s father taught him that supposedly helped him. Unless the implication is that the abuse helped him. 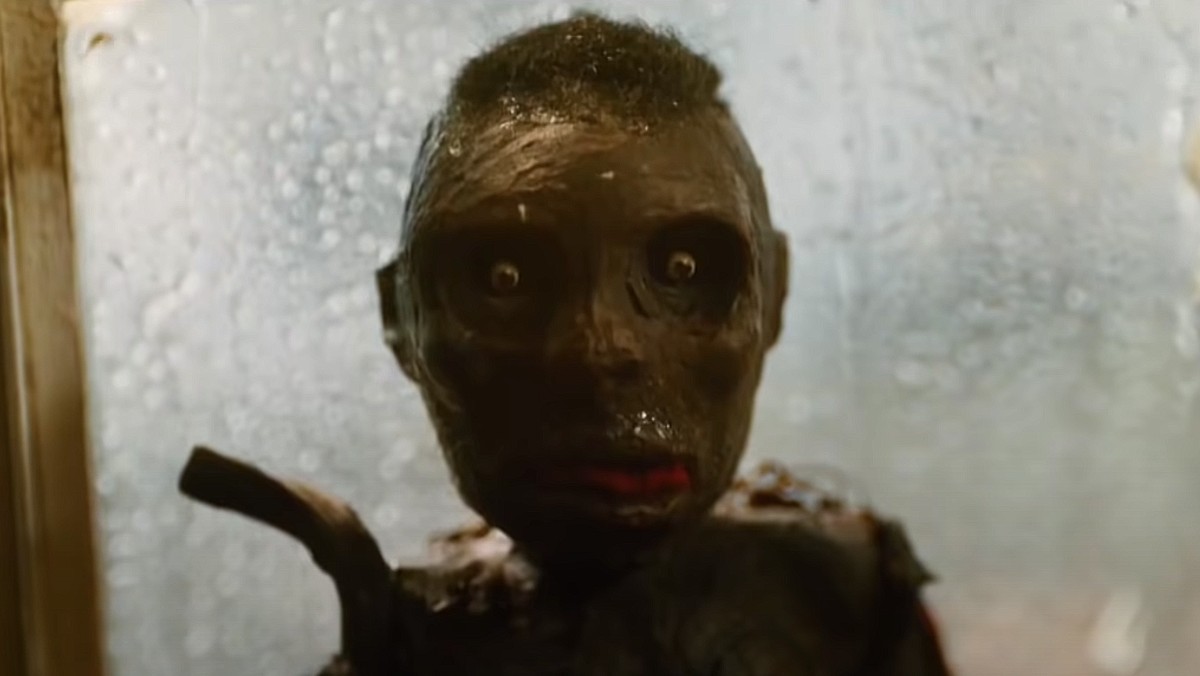 The film lacks depth and that is, in large part, due to the writing. These characters feel like cutouts. And the film is unsure whether it wants to be more meaningful than standard horror fare. It keeps dipping a toe into the deep end without fully submerging in it. While there are films that consciously do a bait-and-switch between horror subgenres, tricking their audience, it does not feel conscious in this film. In some moments, it seems like we are watching a horror film with Hoodoo. And there others where it seems like, because of the abuse—and its importance in the film—that perhaps Marquis just snapped.

Spell is entertaining, and if you love Omari Hardwick and Loretta Devine, you’re going to enjoy seeing them together. There are scenes that will make you sharply inhale as though you’re experiencing what Marquis goes through. But it would’ve been better without the unnecessary abuse.

Ultimately, the only message gleaned here is one we’re already seen in many horror films: avoid small towns and avoid the woods. Which is always an entertaining reminder if you’re in the comfort of an urban apartment.