The next era of console gaming is almost here. Sony broadcast its long-awaited E3-style presser on Thursday afternoon, showing off the upcoming PlayStation 5 console and a host of promising new games.

Among the 19 third-party titles shown for the platform, some of the biggest highlights were Arkane’s Deathloop;  GhostWire: Tokyo, Goodbye Volcano High;  Hitman III;  Project Athia (from the team behind Final Fantasy XV); Resident Evil VIII: Village; Heart Machine’s Solar Ash; and Annapurna’s Stray. Deathloop and GhostWire: Tokyo will apparently be timed exclusives for the PS5 and PC. 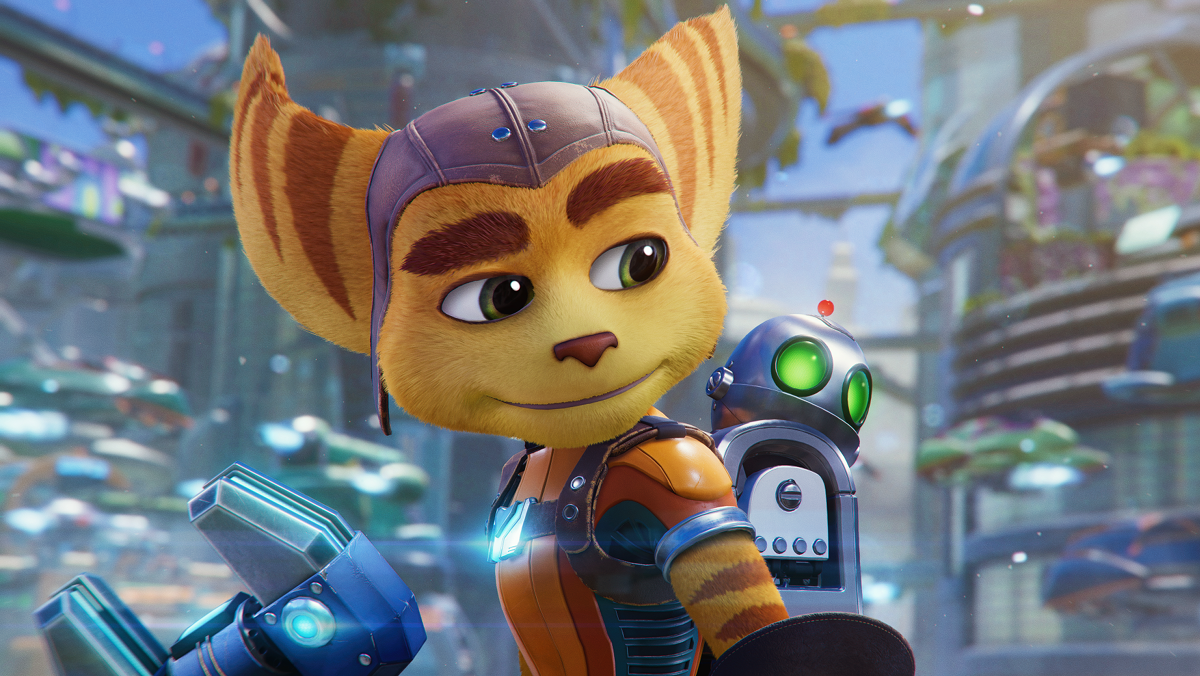 “With PlayStation 5, we are making a significant leap to deliver a truly new generation of transformative play experiences that will redefine expectations for what games can be,” SIE president Jim Ryan said in a press release. “Worlds will be richer and more beautiful, they’ll captivate your senses in ways you didn’t think possible, and you’ll be able to experience them much more seamlessly, with lightning-fast loading. Today’s showcase is just a glimpse of what’s to come in the next generation.”

Sony held its big PlayStation press conference on Thursday, June 11, to showcase the next-gen PS5 console and its slate of upcoming games. After skipping E3 2019 and announcing its plans to sit out of what would have been this year’s E3, as well, the company’s virtual briefing represents the culmination of two years’ worth of anticipation. The pre-taped broadcast commenced at 1 p.m. Pacific time on PlayStation’s Twitch and YouTube channels.

“We will build upon our global events strategy in 2020 by participating in hundreds of consumer events across the globe,” a Sony spokesperson said back in January. “Our focus is on making sure fans feel part of the PlayStation family and have access to play their favorite content. We have a fantastic lineup of titles coming to PlayStation 4, and with the upcoming launch of PlayStation 5, we are truly looking forward to a year of celebration with our fans.”