Onward, set in a fantasy world of unicorns, magic, and suburbia, follows two brothers on a mythic quest to see their dead father one last time. It’s an animated film where expectations would be high based on the cast alone. The movie stars Chris Pratt and Tom Holland. But since it’s a Pixar movie it comes with a legacy to live up to. So does it? Based on the first reviews some critics think so. But not all. That doesn’t mean you’ll want to pass on it though. And they all agree on one thing—you should definitely get ready to cry when you do. 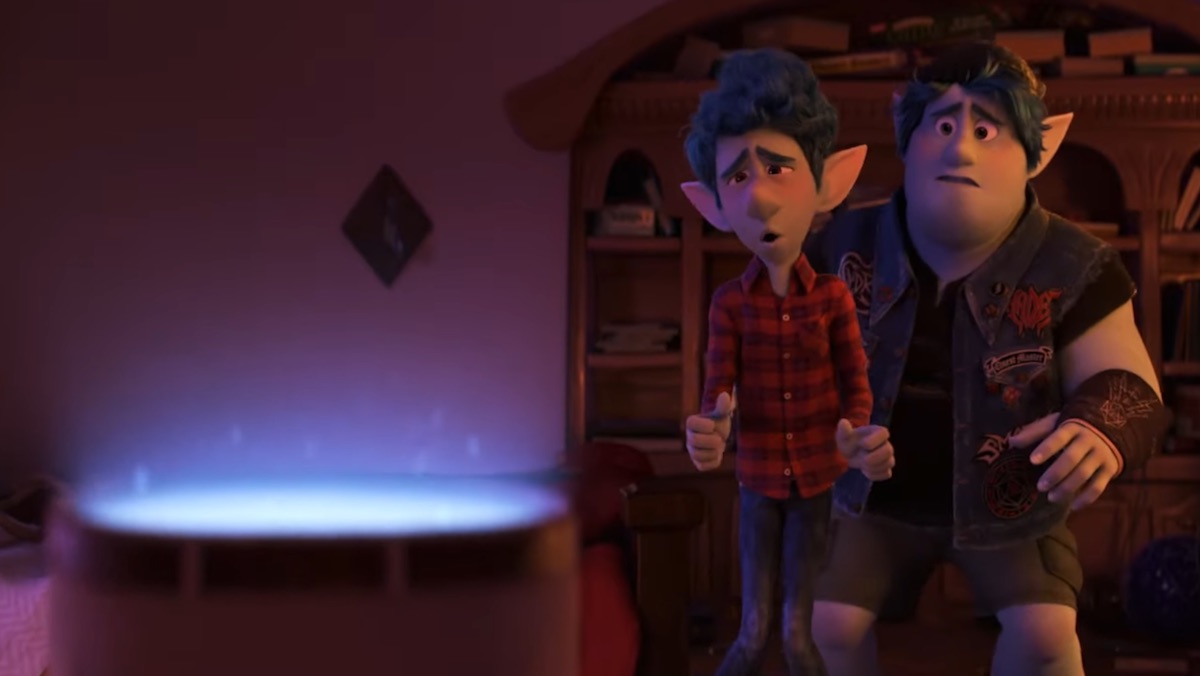 Kristy Puchko at IGN has high praise for the film, which she says features a fantastic cast and will “tug at your heartstrings” with its moving story.

“Filmmaker Dan Scanlon has crafted an adventure that gleefully flies high with its fantasy elements, yet never loses touch with its grounded family tale. In that regard, it feels like ’80s Amblin, but without being a stodgy homage. It’s got charm from its playful production design to its exuberant voice cast to some deeply silly visual gags. (My favorite is one involving a galloping steed in the form of a busted up van.) Plus, it has a sensational pace that keeps the adventure rollicking and keeps the audience on the edge of their seats through a parade of audacious action sequences that include high-speed chases, bonkers battles, and a dungeon crawl through an array of booby traps. All told, it’s a terrifically entertaining tale filled with humor, heart, and allusions that are sure to delight fantasy fans.”

At The Independent Clarisse Loughrey writes Pixar has done it again, calling it “another soul-crushing tearjerker” classic like Coco and Inside Out.

“It’s impressive that a world as self-consciously silly as the one in Onward, with its rows of mushroom houses plagued by trash-scavenging unicorns, can still support meaningful, often painful conversations about loss. But the film hits all the right emotional notes, without cutting back on the goofy physical comedy or clever fantasy references – the notorious Dungeons & Dragons monster the Gelatinous Cube even gets a shout-out here. Everyone knew there’d be high expectations when it came to Onward. But it’s comforting just to see Pixar do what Pixar does best.” 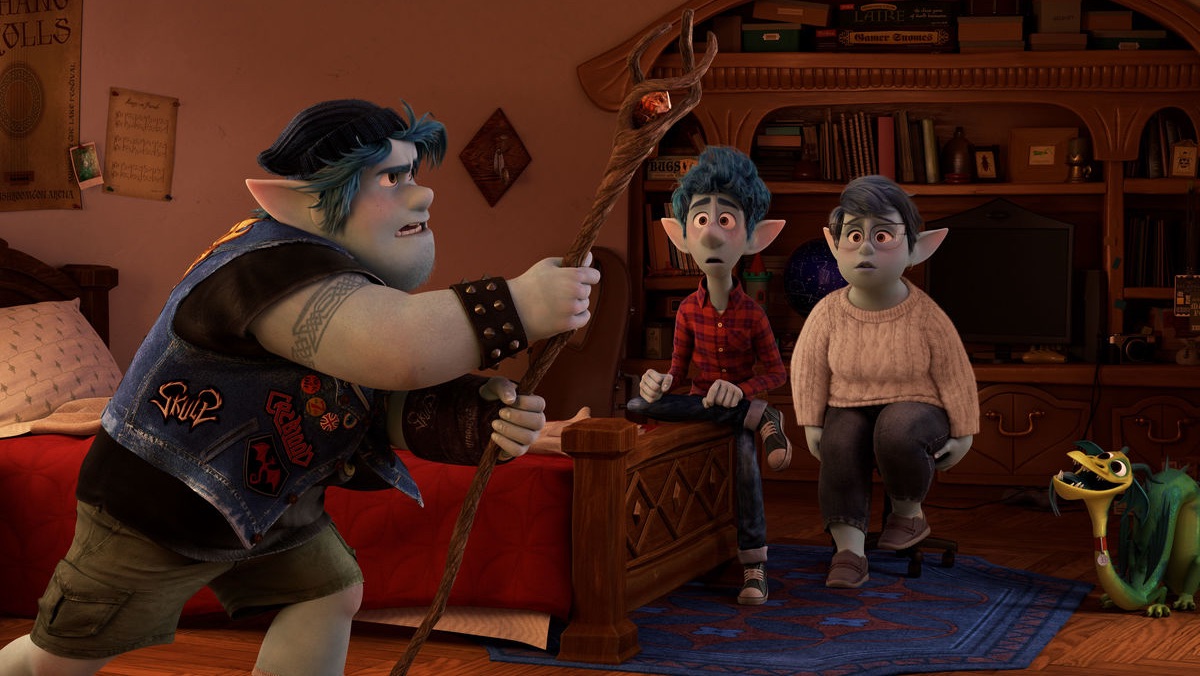 Justin Chang at the Los Angeles Times thinks the film doesn’t reach the height of the best Pixar movies, but that doesn’t matter.

“Although it does not join the likes of “The Incredibles” and “WALL-E” in the pantheon of company masterworks, Onward is a touching, lovingly crafted oddity—a movie that acknowledges its borrowed elements at the outset and then proceeds to reinvigorate them with tried-and-true Pixar virtues: sly wit, dazzling invention and a delicacy of feeling that approaches the sublime. The result may sound like an incongruous pileup of genres on paper—picture an ancient storybook quest, a rowdy ’80s-flavored buddy comedy and an out-and-out male weepie in a noisy three-way collision — but there are glimmers of real enchantment and honest feeling amid the rubble.”

At The Hollywood Reporter, David Rooney says Onward comes up short compared to past Pixar films, but it will still appeal to younger audiences.

“This fantasy adventure quest, about two teenage elf brothers racing against the clock to spend a day with their late father before a reanimation spell wears off will be perfectly agreeable entertainment for many children. But it lacks infectious magic. Any promise of originality fueled early on by the amusing sight of unicorns sniffing through suburban trash quickly dissipates as the siblings’ journey gets under way, their progress marked by slapstick gags, predictable close shaves, encounters with characters that often feel like plot padding and standard life lessons writ large.” 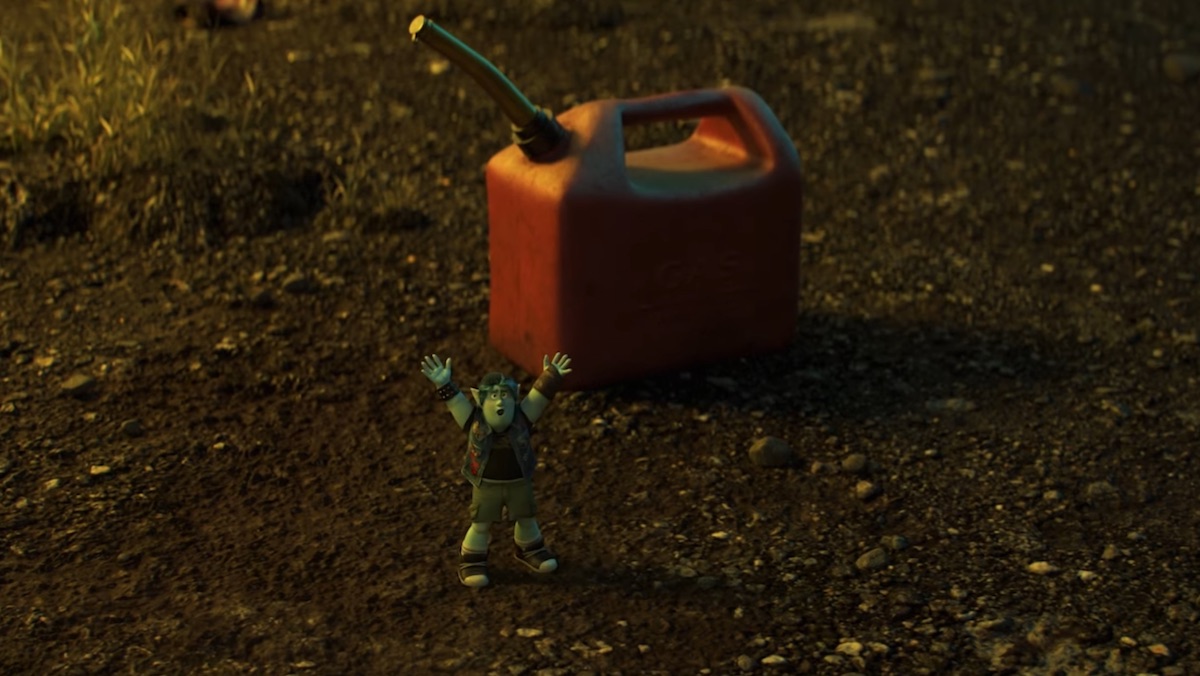 Robert Daniels of 812 Film Reviews thinks the movie’s focus on dealing with grief and loss actually makes Onward a film that will appeal to an older audience.

“Lighthearted and funny, one scene in particular witnesses Ian and Barley zooming through a cave’s river on a giant Cheetos puff, Onward morphs from standard Pixar faire to a heartfelt cry-a-thon by the final act. Losing a parent is never something you get over; their remains within you; and the memories of them in your mind become more cherished with each passing day. Onward specifically taps into a well of grief, of the ever-present emotional wound that’s slightly bound but never closed. And it does so until the tear drops run dry, only to dig for more. Which makes Onward far more a film for adults than Pixar’s ever done. So go to your local convenience store and break the bank on those napkins; they’re needed. “

Empire‘s Ben Travis says Onward might be the studio’s funniest movie yet, but raves it’s so much more than that even if it uses fantasy to tell a classic tale.

“Pixar’s take on the tale-as-old-as-time fantasy genre is, in many ways, traditional — a magic-fuelled (deceased) father-and-son story that eventually becomes a tribute to brotherly love. While it doesn’t break new ground for the studio, it’s a joyous reminder of just how brilliant Pixar is when working at full capacity. Like the greatest heroes of legends past, Onward is pure of heart, stalwart, and true.” 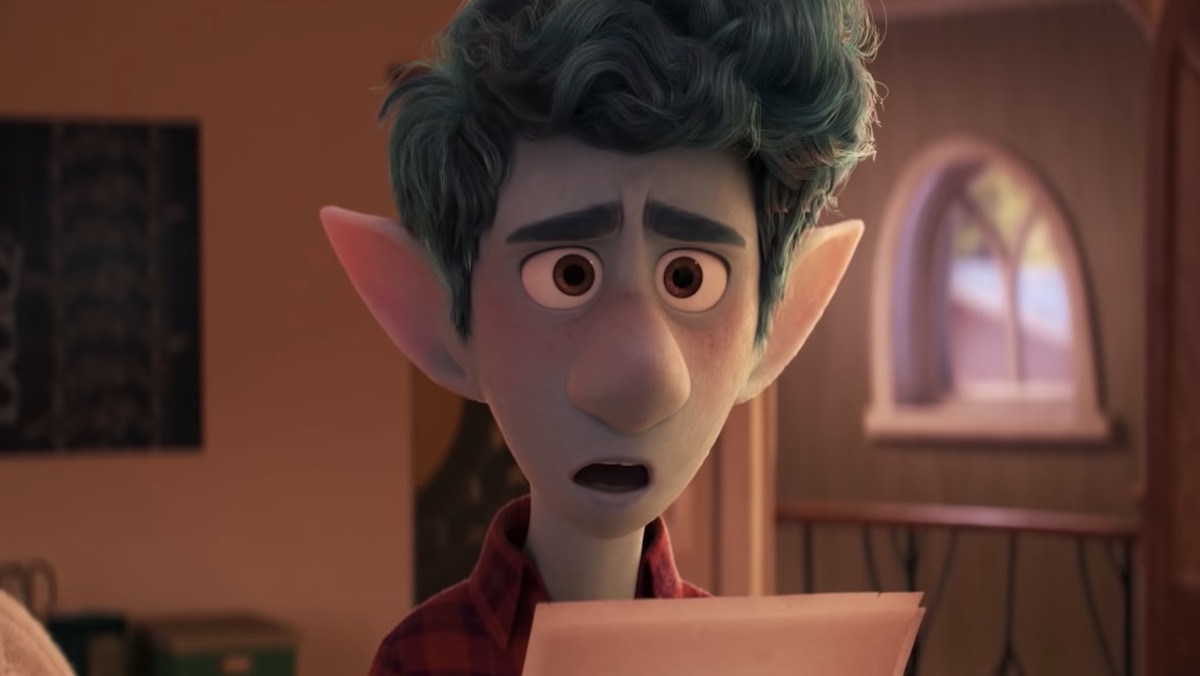 Rachel Leishman of The Mary Sue gives the film five out of five “unicorns” after it had her crying the entire time.

“Pixar movies have a way of taking your heart and jumping up and down on it until you feel like you can’t breathe through your tears—or, at least, that’s how I felt watching Onward. Whenever I thought to myself that I was okay and that I wouldn’t cry anymore, the movie took a turn, and there I was, sitting in my tears, just hoping I didn’t have mascara running down my face.”

At The Verge Joshua Rivera writes the movie is a “perfectly watchable film” that had a chance to be great.

“Perhaps part of the problem is that Onward is both incredibly strange and rather sweet, but it only half-commits to either feeling. In Onward, Ian (Tom Holland) and Barley (Chris Pratt) Lightfoot are elf brothers in a world that’s kind of like ours but inhabited by fantasy creatures like centaurs and unicorns. There used to be magic in this world, the prologue explains, but technology came along, and that was much easier. So people abandoned magic, and magic went away.” 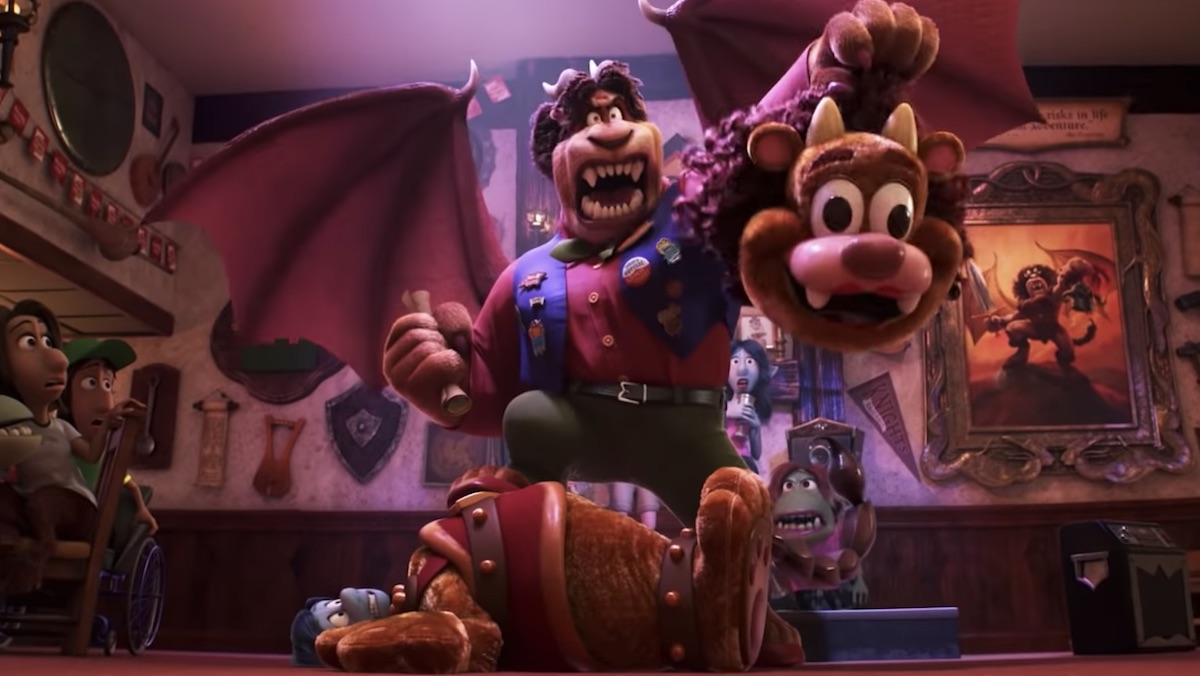 IndieWire‘s Eric Kohn only puts Onward in the middle of the Pixar pack, but that’s not a bad place to be.

“Onward recycles familiar tropes (teen rebellion in a single-parent household, coming-of-age adventuring) and transforms them into charming, visually inspired fantasy. We’ve all seen this suburban milieu, but not from the perspective of angst-riddled elves and wizardry. Scanlon’s savvy world building obscures the familiar turns, or gives them renewed juice. Save for a few by-the-book action sequences and corny gags, Onward maintains its clever balance of formula all the way through an emotional climax engineered to make you cry, and makes the journey worthwhile.”

All that’s left now is for us to go on our own quest to seek out what we think.