This Exclusive Clip Details SONIC THE HEDGEHOG’s Creation and Design

Sonic the Hedgehog has been a pop culture icon ever since his very first video game hit in 1991. Sega originally created Sonic as a way of having their own mascot character a la Nintendo’s iconic plumber Mario. But the blue furball made a big impression. And this year, Sonic made his live-action film debut in the Sonic the Hedgehog movie.

But what key ingredients made Sonic really Sonic? In this exclusive behind-the-scenes clip from the Sonic home release, the experts explain how and why Sonic became the pop culture icon he is. Sonic‘s director Jeff Fowler, the character’s chief brand officer, James Marsden, and more appear in the footage.

We learned one particularly interesting bit of trivia in this special feature; Santa Claus inspired Sonic’s famous red shoes. Consider the buckles. It’s only fitting that Kris Kringle inspired Sonic in any way. Think about just how many Sonic games Santa has left under the Christmas tree for kids over the past few decades.

The folks behind the movie also talk about how Sonic’s breaking of the fourth wall was a first for video games. His constant looking at his watch made it really feel like he was annoyed with the players, who were just doing way too much dilly-dallying. With all his fourth wall breaks, you could even say Sonic was the precursor for Deadpool. 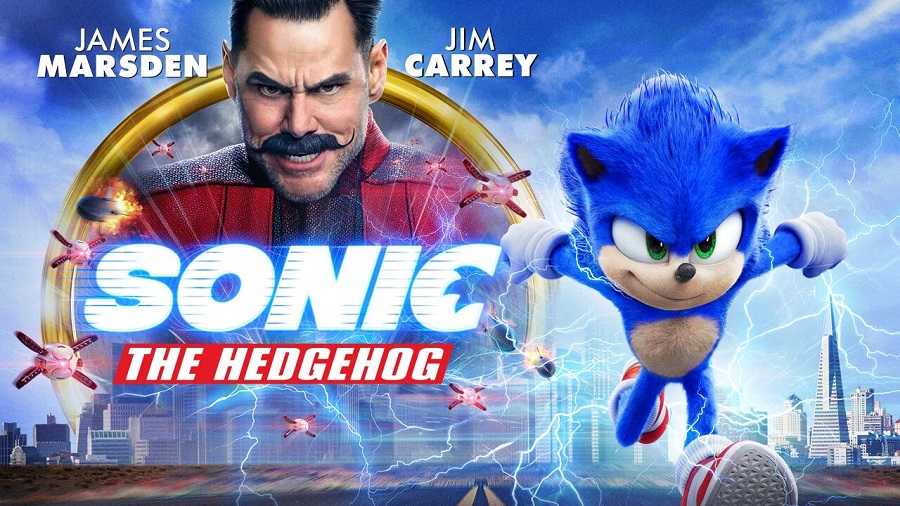 Sonic the Hedgehog will be available early for purchase on digital on March 31 from Paramount Home Entertainment, and on 4K Ultra HD, Blu-ray, DVD and for rental on demand or disc May 19. The physical media editions will also feature a commentary by director Jeff Fowler and the voice of Sonic himself, Ben Schwartz. Other special features will show Jim Carrey’s transformation into Dr. Robotnik, and much more.