The Academy Awards honored Solo: A Star Wars Story with a Visual Effects nomination at the 2019 Oscars. The standalone Star Wars film brought new worlds, aliens, and droids to the galaxy far, far away. Visual effects supervisor and co-producer Rob Bredow led the charge in translating the big ideas to the screen, and he documented the process from beginning to end. Making Solo: A Star Wars Story collects his photographs and memories for the entirety of the film from pre-production with Chris Miller and Phil Lord to post-production with Ron Howard (who also wrote the book’s foreword).

A rich and informative photo essay, Making Solo offers an in-depth look at the making of a visually complex film. Bredow shares commentary from others on set, like Solo cinematographer Bradford Young, and paints an extensive picture of production. We have an exclusive look at four photos from the upcoming release: 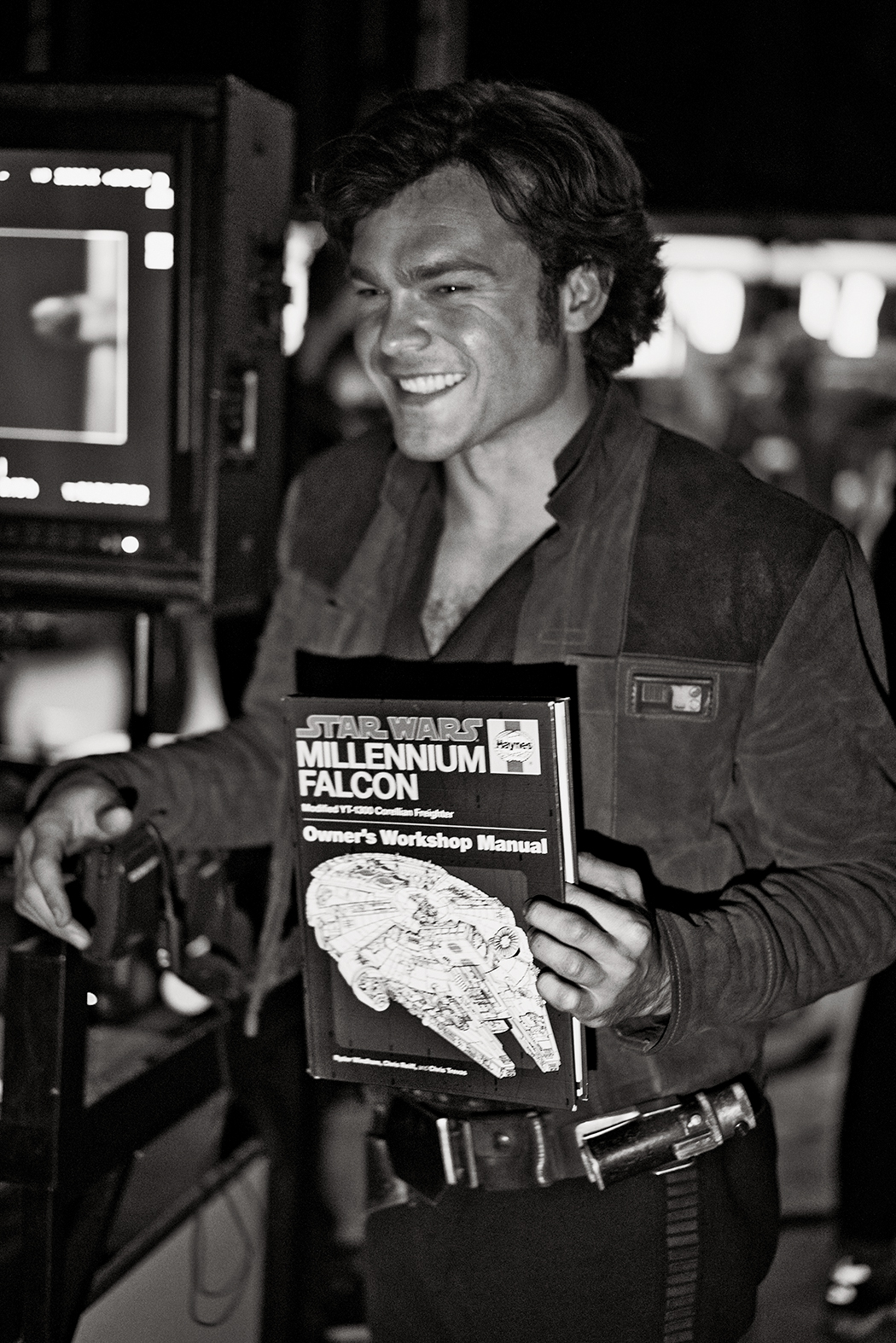 “Alden brings his Millennium Falcon Owner’s Workshop Manual to set to talk about button sequences for a take-off scene coming up next.”

You didn’t think  Alden Ehrenreich could be cuter, did you? 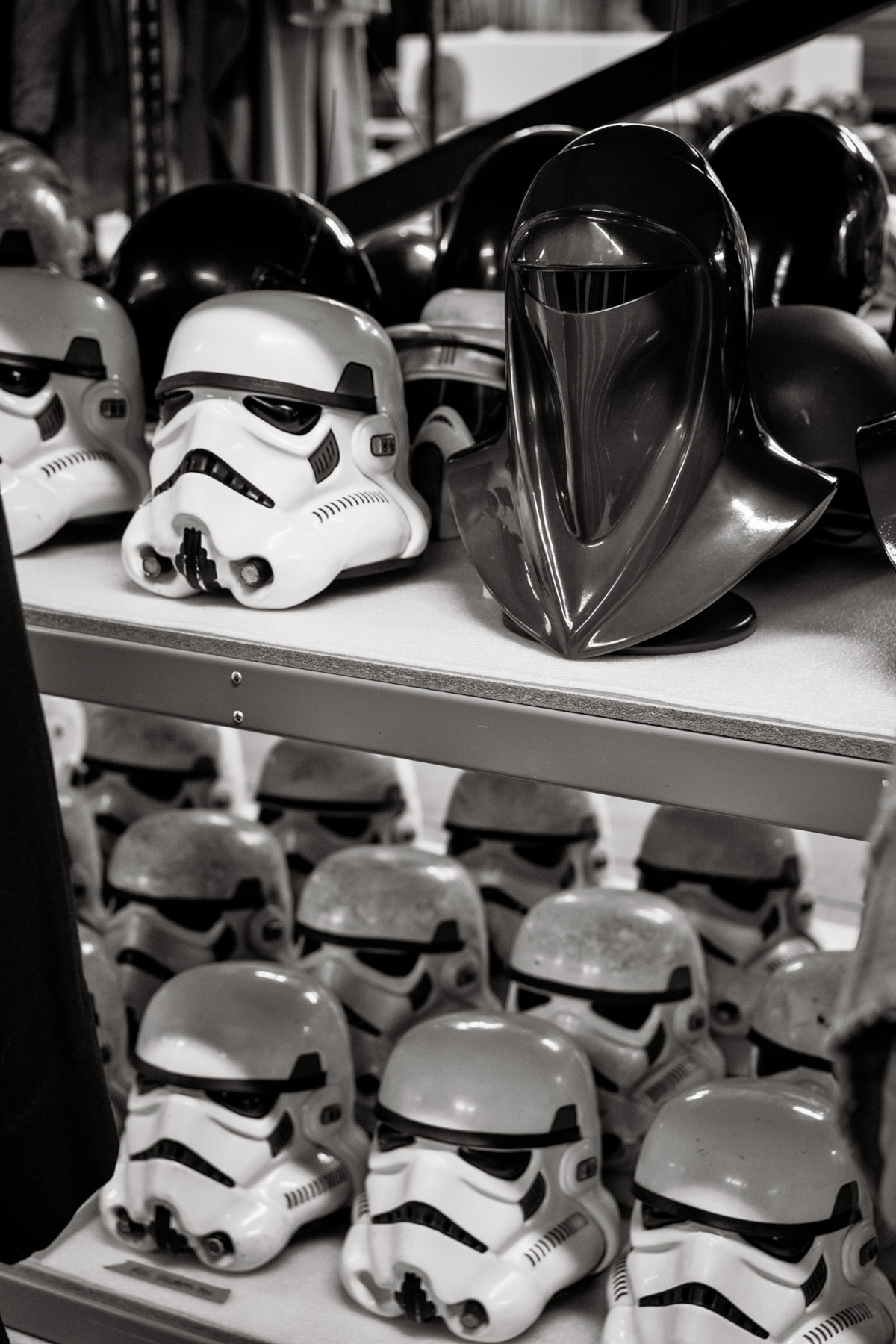 The photos include actors between takes, the directors, props, creature builds in progress, and more. The photo below shows off the massive hyperspace screen they created to make the Millennium Falcon’s lightspeed travels look more natural to the actors on set, as well as to the audience.

I can’t possibly pick a favorite image in the book, but I quite enjoy candid shots like this one of Phoebe Waller-Bridge in her L3-37 costume alongside her stand-in. The Kessel spice mines set extends behind them—another joy of the book is grasping how much they accomplished practically. 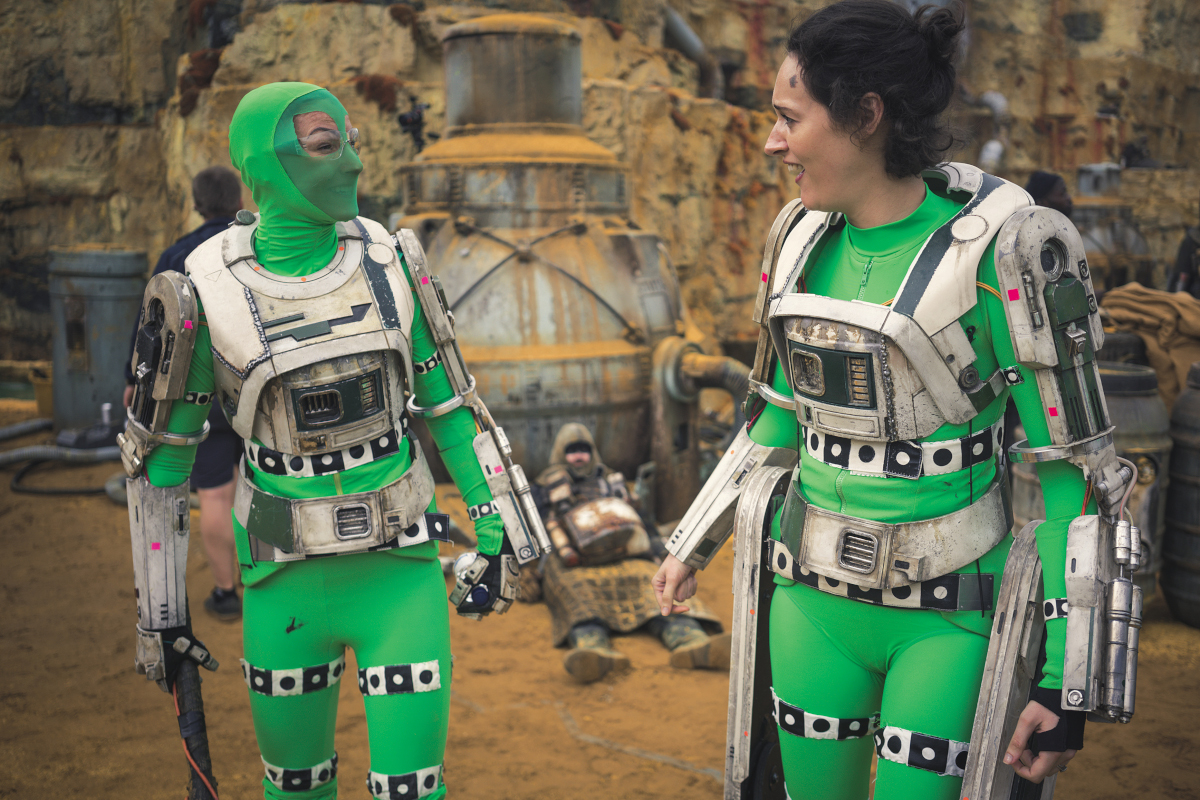 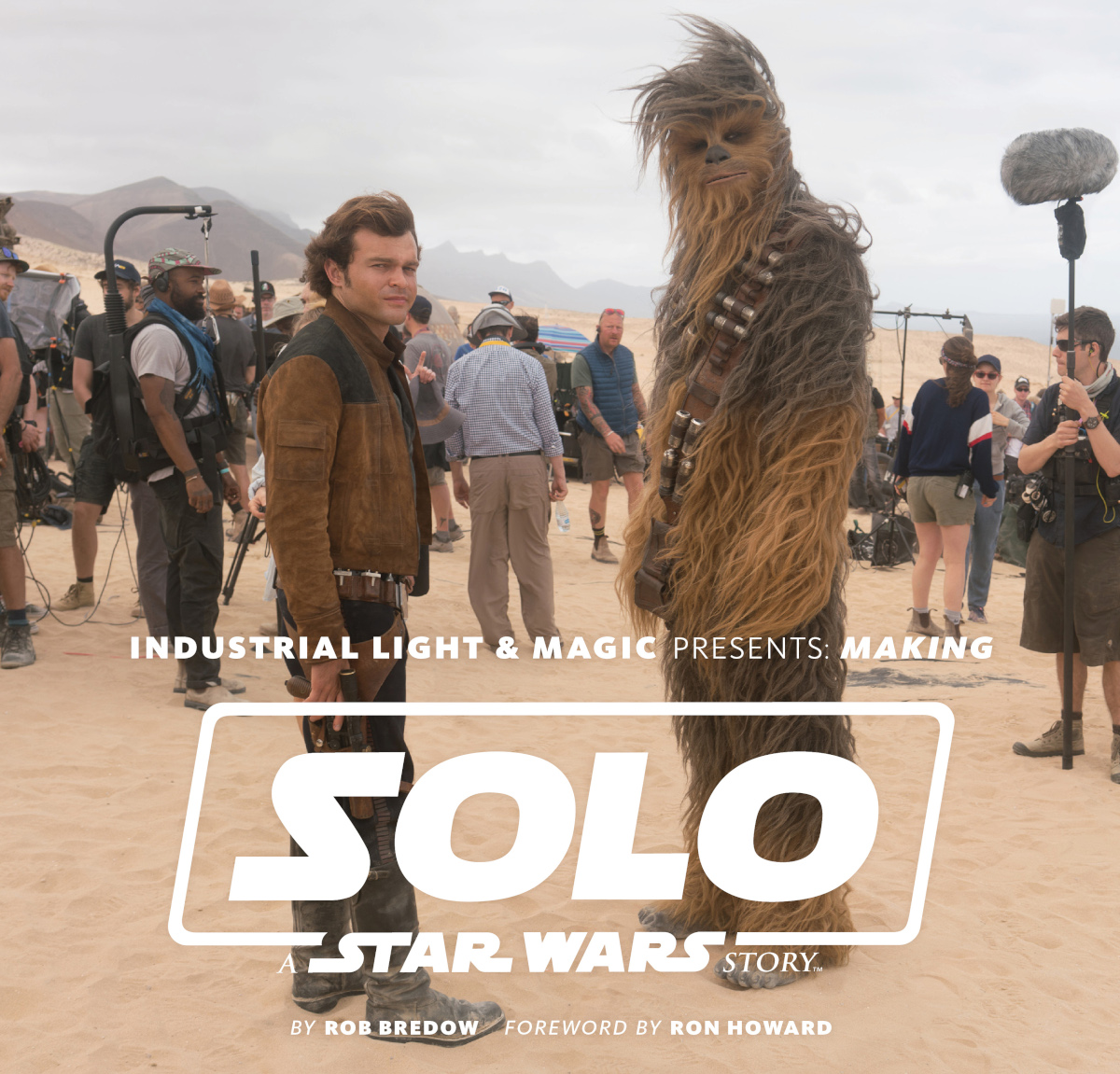 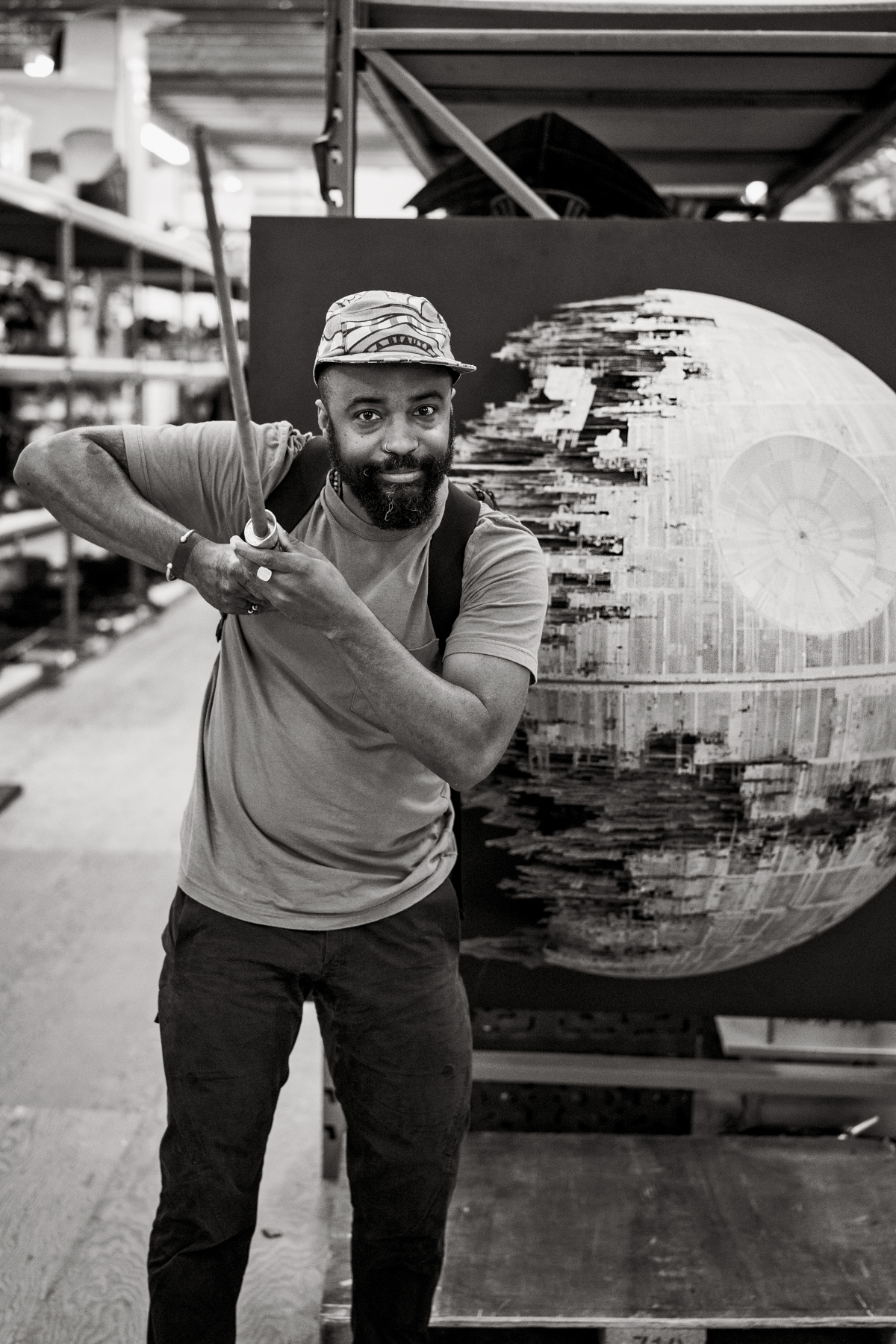 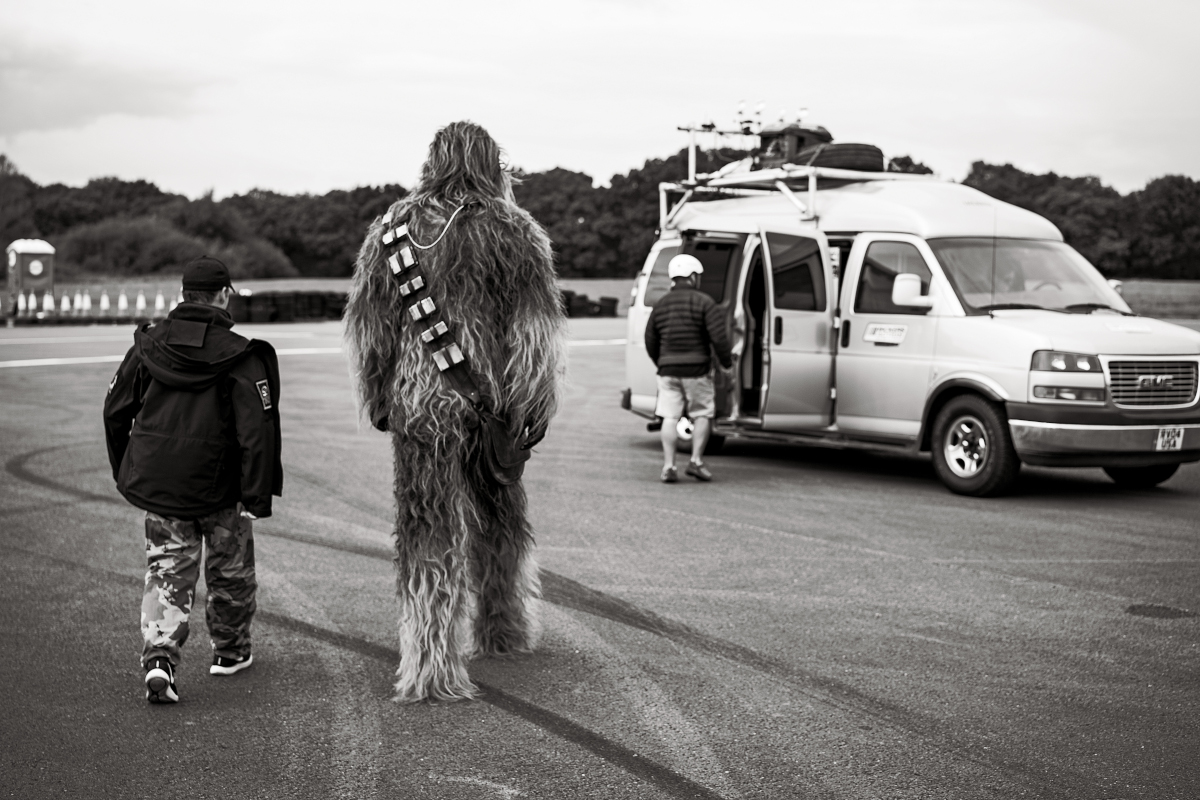 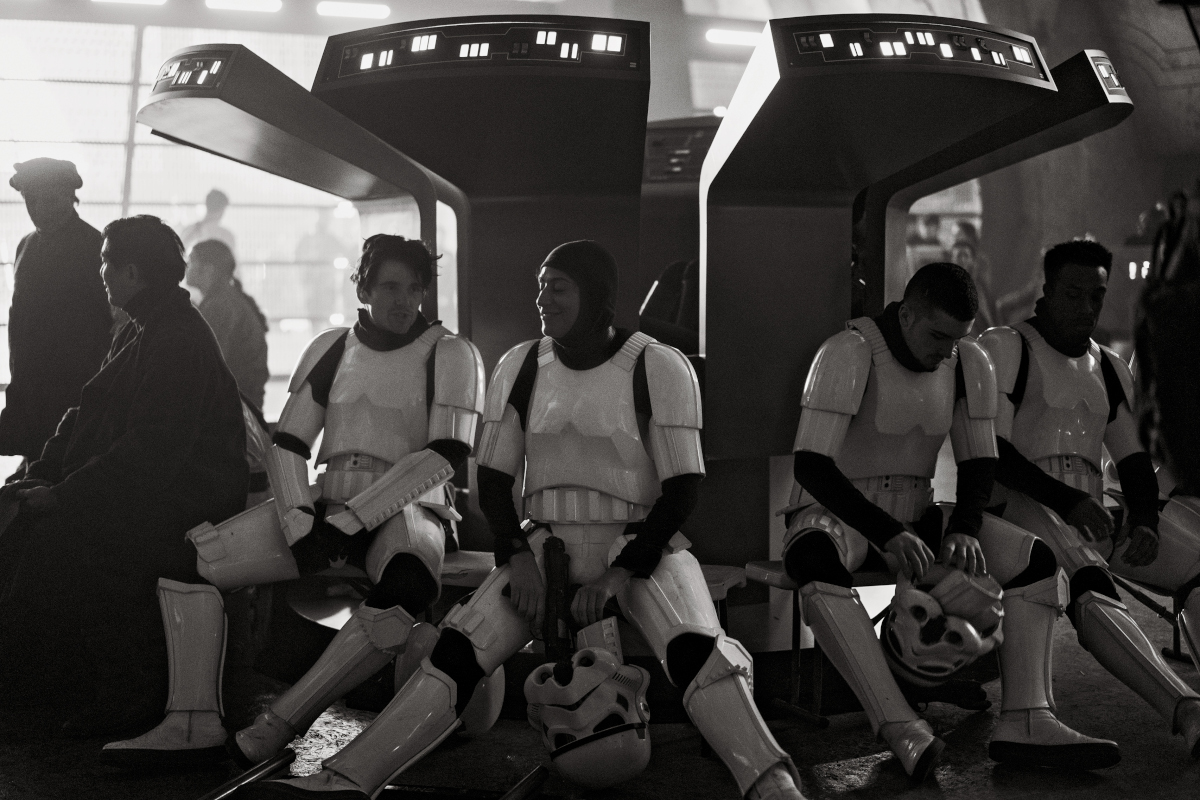 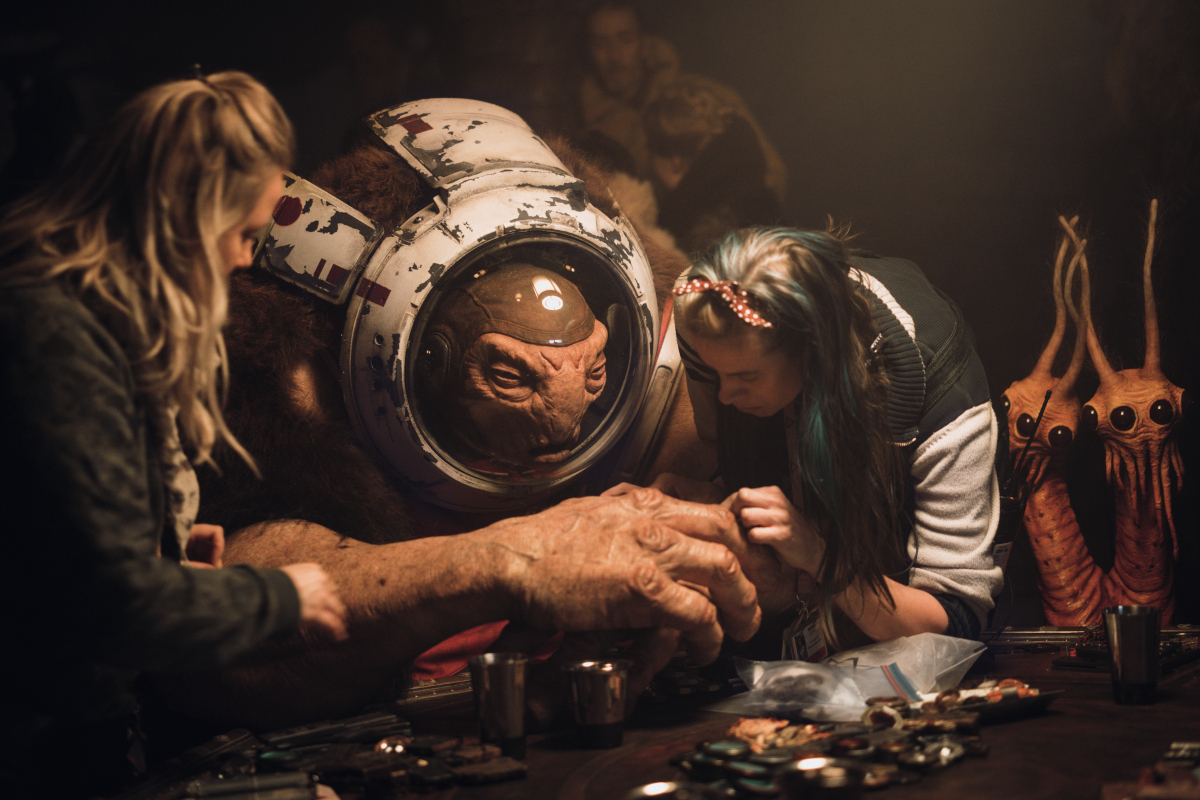 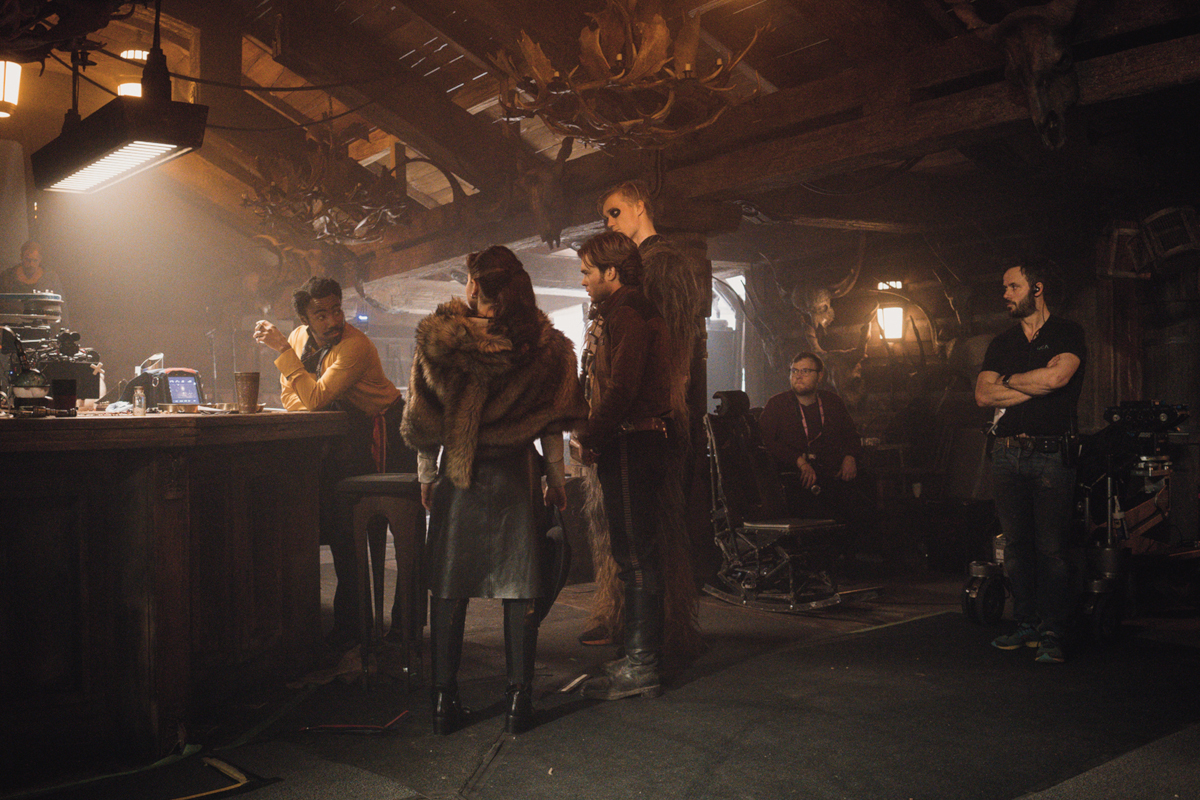 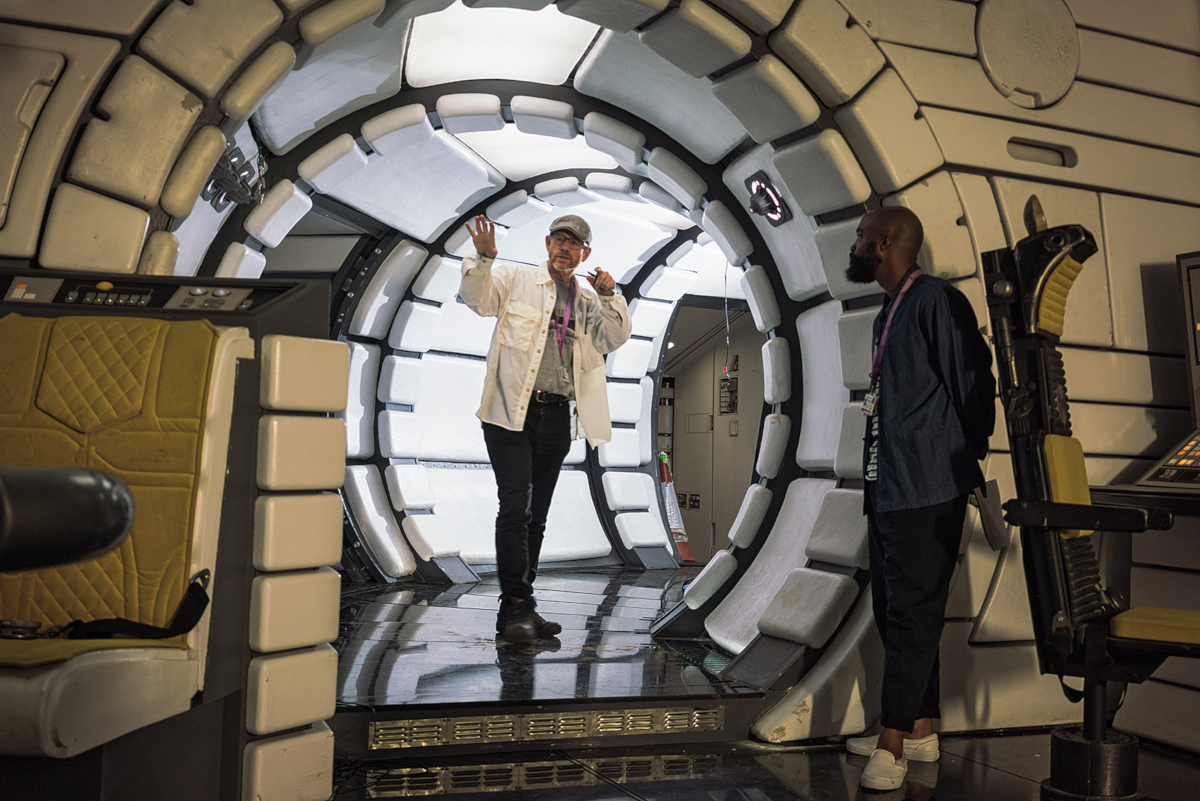