After what seems like more than a year’s worth of buildup—what with hosting shakeups, the implementation of new categories, the abandonment of those same categories, and countless attempts at making the broadcast more “watchable”—the 91st Academy Awards has come and gone.

We’ll leave you to decide for yourselves how the show turned out, and whether or not the right movies got their due (though you can probably guess which wins we’re happiest about). But for your convenience, here’s a quick list of the 2019 Oscar winners, presented in the order in which they were announced.

We may enjoy the adorability of Captain America escorting an ecstatic Regina King to the mic, so long as we don’t let it overshadow the powerhouse performance she gave in one of the year’s very best films.

This seemed like a good bet from minute one, since the movie’s campaign on the whole was founded on the physical transformation of star Christian Bale.

Yes, it had some pretty steep competition here in the form of The Favourite, but of course Black won for costumes—one of its best lines was about sneakers! 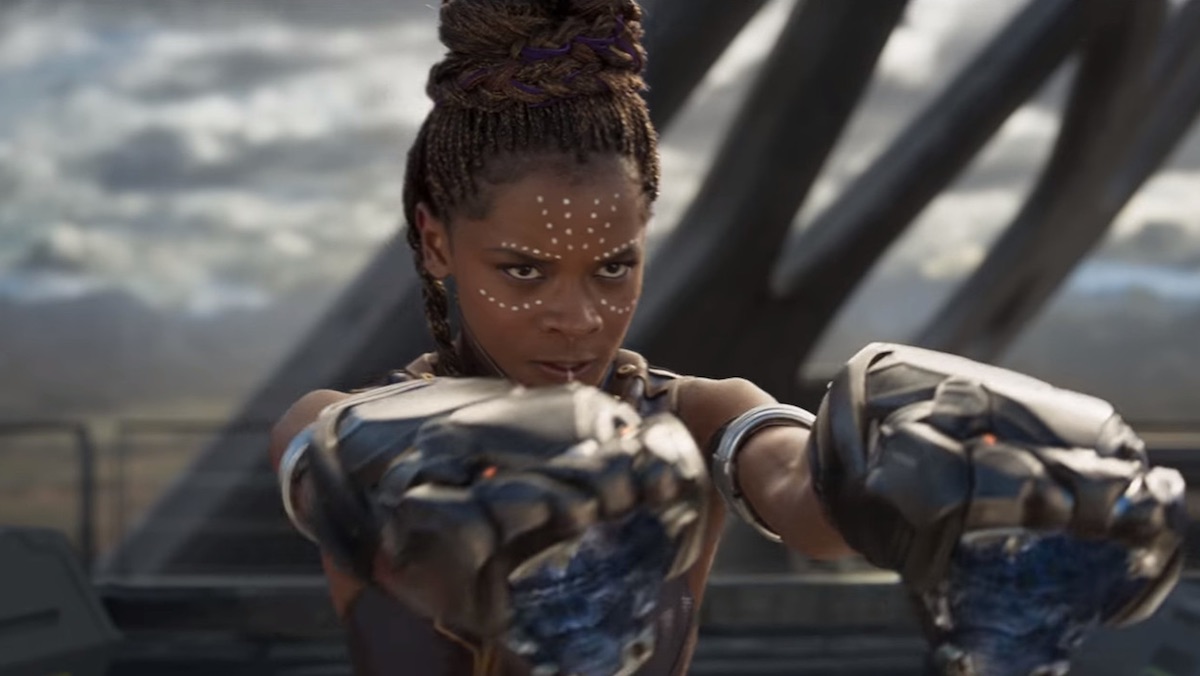 This would be one of a handful of Oscars Bohemian Rhapsody would go on to win this year.

The fact that we keep forgetting Wakanda isn’t a real place is a testament to how deserved this award is!

Roma looks that great on Netflix, and even better on the big screen.

Even most people who weren’t too keen on Bohemian Rhapsody give it credit for the sonic experience of transmitting Queen’s dynamite catalogue to cinema. 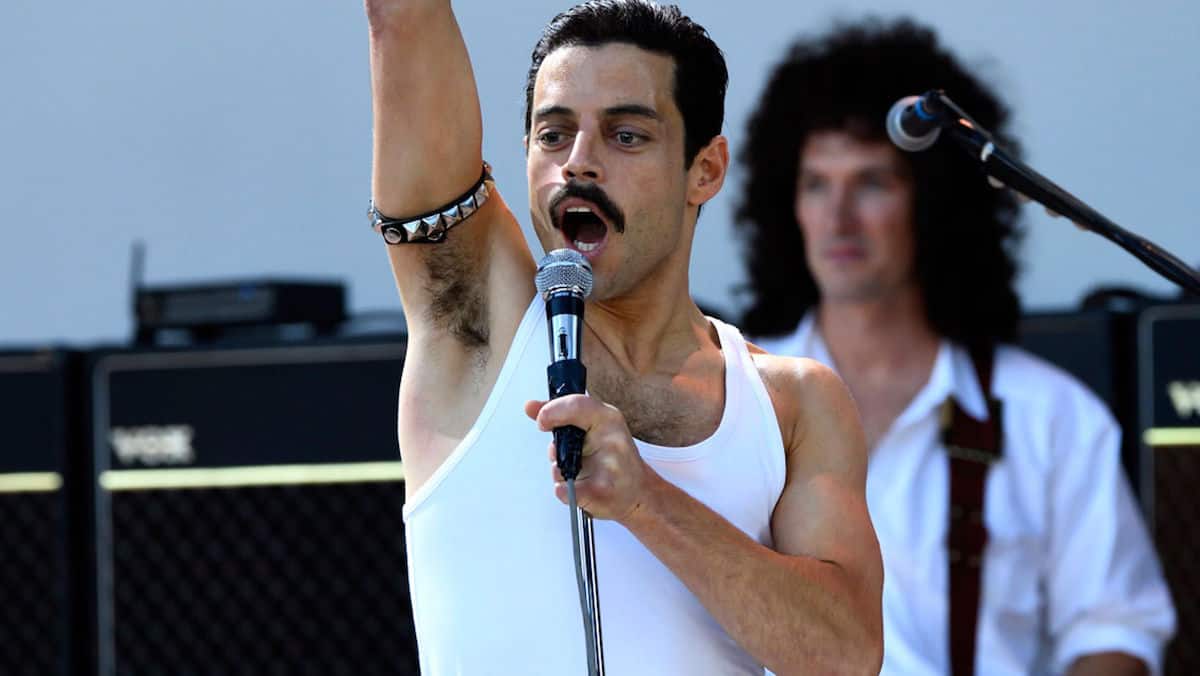 Truth be told, this may have been the strongest category of the evening, what with near-masterpieces like Shoplifters and Cold War represented. It’s not easy to choose a “best” among the bunch, but Roma is indeed a terrific picture on its own accord.

An Oscar and a great finale to his triumphant True Detective season all in one night? February 24 shall forever be known as Mahershala Day.

The true best picture of the year? We’re not saying it isn’t…

If Skin‘s Oscar victory is remembered for anything most of all, it might be its team’s emphatic acceptance speech.

We, like many, have some docs to catch up on, and Period. End of Sentence. was just moved to the top of our list. 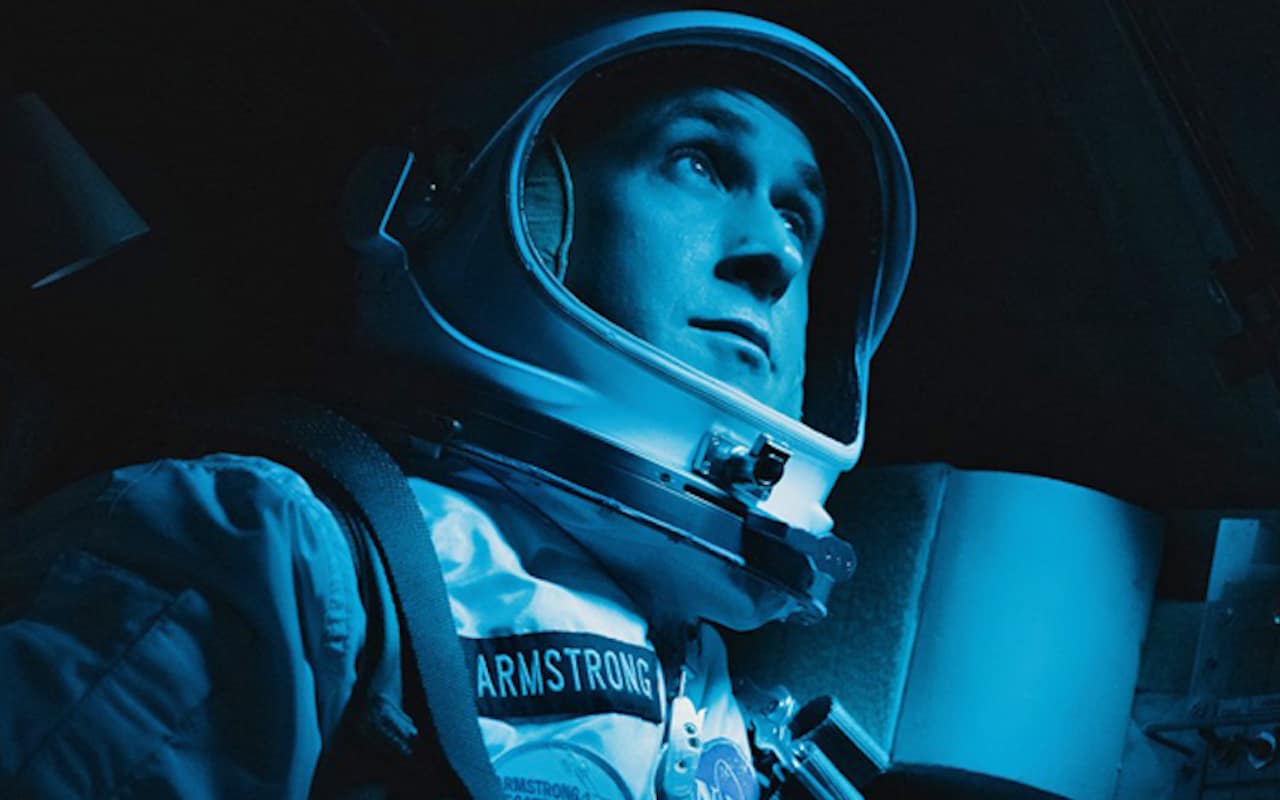 Damien Chazelle’s underseen Neil Armstrong non-biopic had a lot of strengths, and we’re glad it was recognized for its stunning portrait of life on the face of the Moon.

This seemed to be the moment when predictions of Green Book‘s Best Picture win multiplied dramatically.

This ended up being the only award BlacKkKlansman took home last night,

Though the Marvel Cinematic Universe’s musical scores haven’t all been especially captivating, Black Panther‘s distinguished itself with more personality and creativity. But then again, you can say that for most any aspect of Black Panther.

“Shallow” from A Star Is Born wins Best Original Song

May the phrase “Ahhh-aaahhahaaaaaa-Ahhh-ahh-AH-AHHHHHHHH!” go down forever in movie history. 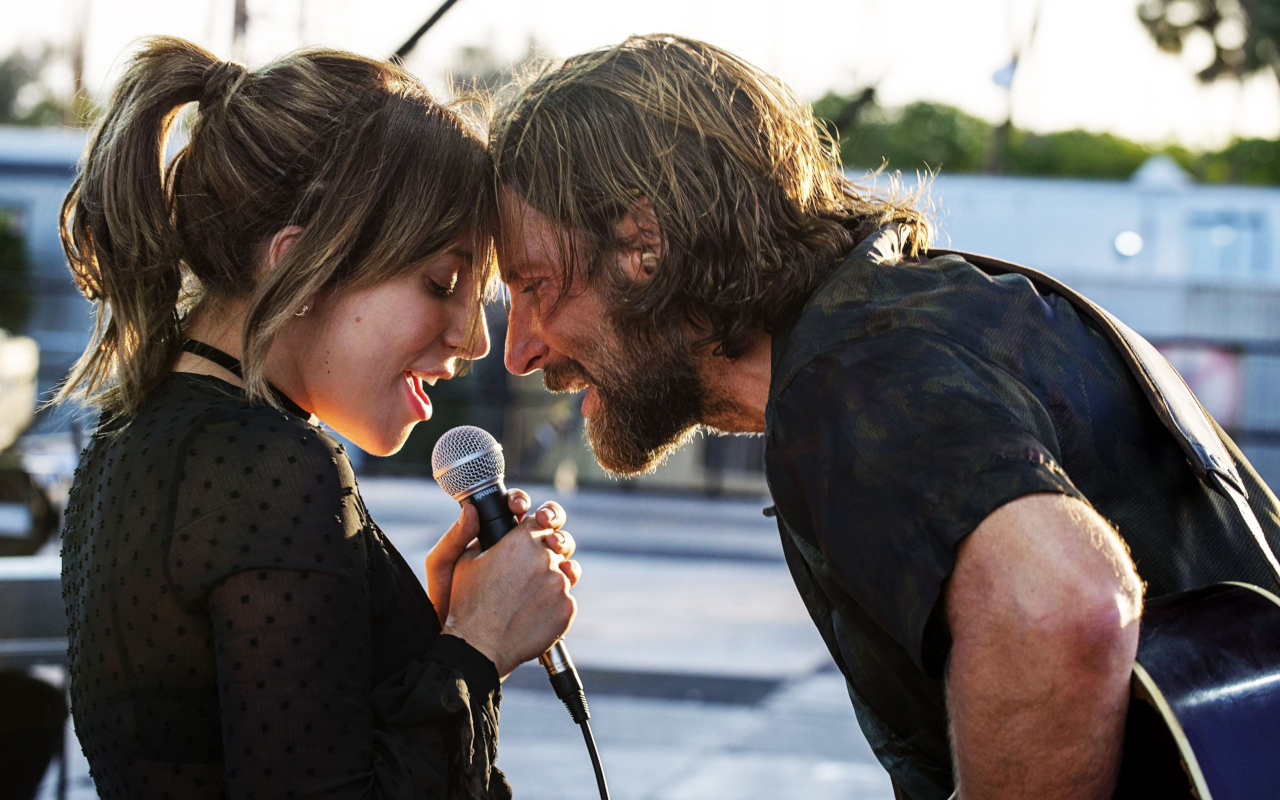 Rami Malek has been a favorite for this win since the beginning of awards season, so not much of a surprise! On the other hand…

Olivia Coman wins Best Actress for her role in The Favourite

…this one was a bona fide surprise, given almost everyone’s anticipation of a Glenn Close win. Olivia Colman has been doing nonstop phenomenal comic work since the world first discovered her by way of Peep Show, and her Oscar for the dazzling and hilarious The Favourite is one we can’t help but applaud.

Another for Roma! The top tier awards are always sure to incite arguments about should-have-wons, and Spike Lee’s name is bound to come up in a few of those conversations for this category. No matter what side of that line we land on, we do hope this victory inspires more people will check out Roma, on Netflix or (if you can!) on the big screen.

And that’s the big one for you—a win that’ll surely have ardent detractors and staunch defenders entrenched in conversation for some time now… or maybe we’ll all just agree to focus on the one win everyone’s happy about: Into the Spider-Verse. Again, we’re not saying it’s not the real best movie of the year…