Saturday Night Live‘s Lorne Michaels hit comedy pay dirt in 2005 when he hired all three members of The Lonely Island. Andy Samberg joined the cast, while Akiva Schaffer and Jorma Taccone headed to the writers room. And SNL was never the same. As the trio’s digital shorts became one of the long-running show’s best segments ever. Now the series is employing another comedy team that first found fame on the internet. And Please Don’t Destroy‘s first sketch, about the abundance of hard seltzer options, shows why they’re set to be the series’ next breakout group.

The second episode of SNL‘s 47th season, hosted by Kim Kardashian West, included a pre-taped segment from Please Don’t Destroy’s Ben Marshall, John Higgins, and Martin Herlihy. The three joined Saturday Night Live as writers shortly before the season premiere. In their debut sketch they enjoy the latest adult beverage to hit the market, JCPenney Hard Seltzer. A premise that feels way too close to being a reality soon enough.

For those new to the comedy stylings of Please Don’t Destroy, this sketch is a perfect introduction to the trio’s comedic sensibilities. It features quick edits, a fast-moving camera, high energy, an absurd topic, and characters who don’t see anything wrong with the ridiculous situation they find themselves in. 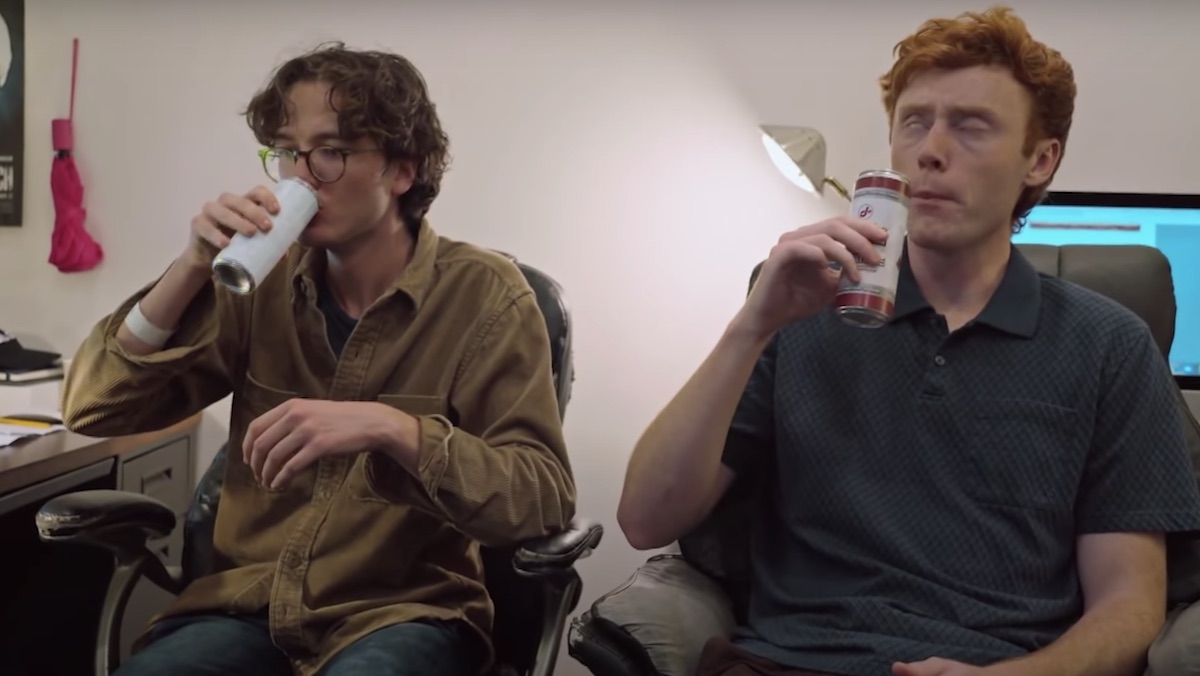 We fully expect the group’s Saturday Night Live debut to be followed by many more viral videos this season. But this is also a perfect excuse to go back and watch some of their previous work. They became a social media quarantine sensation for good reason.

We envy the rabbit hole some of you are about to go down with this group.

Got some new ink 🙏 pic.twitter.com/JhT0RNB8og

It’s obviously way too early to compare Please Don’t Destroy to The Lonely Island. But the fact we’re even thinking about that former SNL trio is a great sign. Looks like Lorne Michaels hit comedy pay dirt yet again.