Problem-Solving Slime Mold Blob Has Arrived on the ISS - Nerdist

Problem-Solving Slime Mold Blob Has Arrived on the ISS

Last August scientists confirmed clumps of bacteria have no problem surviving on the outside of the International Space Station. For three years and counting, in fact. Now, another gross yet fascinating sample of yuck has made its way to the ISS: a “blob” of slime mold that’s eerily good at basic forms of learning and adaptation. (Because that can only end well, right?) 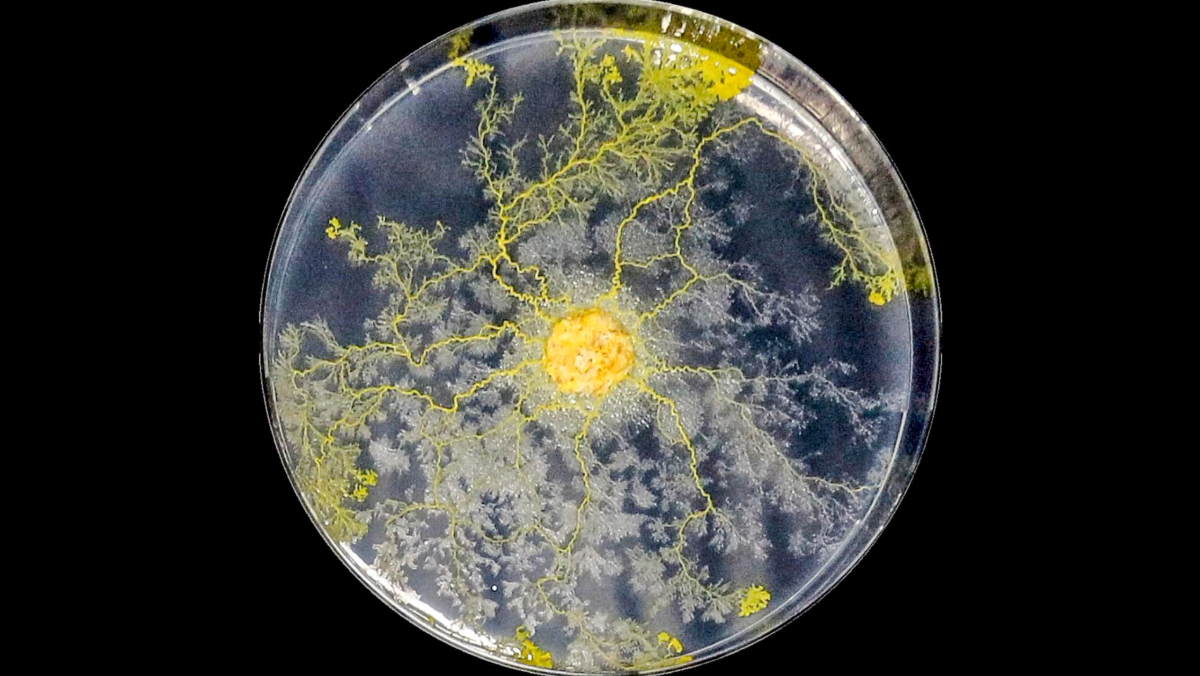 Science Alert picked up on news of the blob delivery, which arrived at the ISS thanks to Northrop Grumman’s Cygnus cargo spacecraft. The spacecraft docked with the ISS earlier this week, delivering lots of food along with the mold. Food including fresh fruits, pizza, and cheeses. Incidentally, it’s unclear how much toilet paper and Gas-X was on the cargo craft.

The European Space Agency (ESA) gives us a real good look at the slime mold—or Physarum polycephalum—in the image above. For those who recognize the mold, that’s probably because you’ve seen it magically make its way through mazes before. Indeed, there was even a viral (moldy?) TED Talk covering the slime’s strangeness back in 2014. If you haven’t seen it, it’s worth watching. 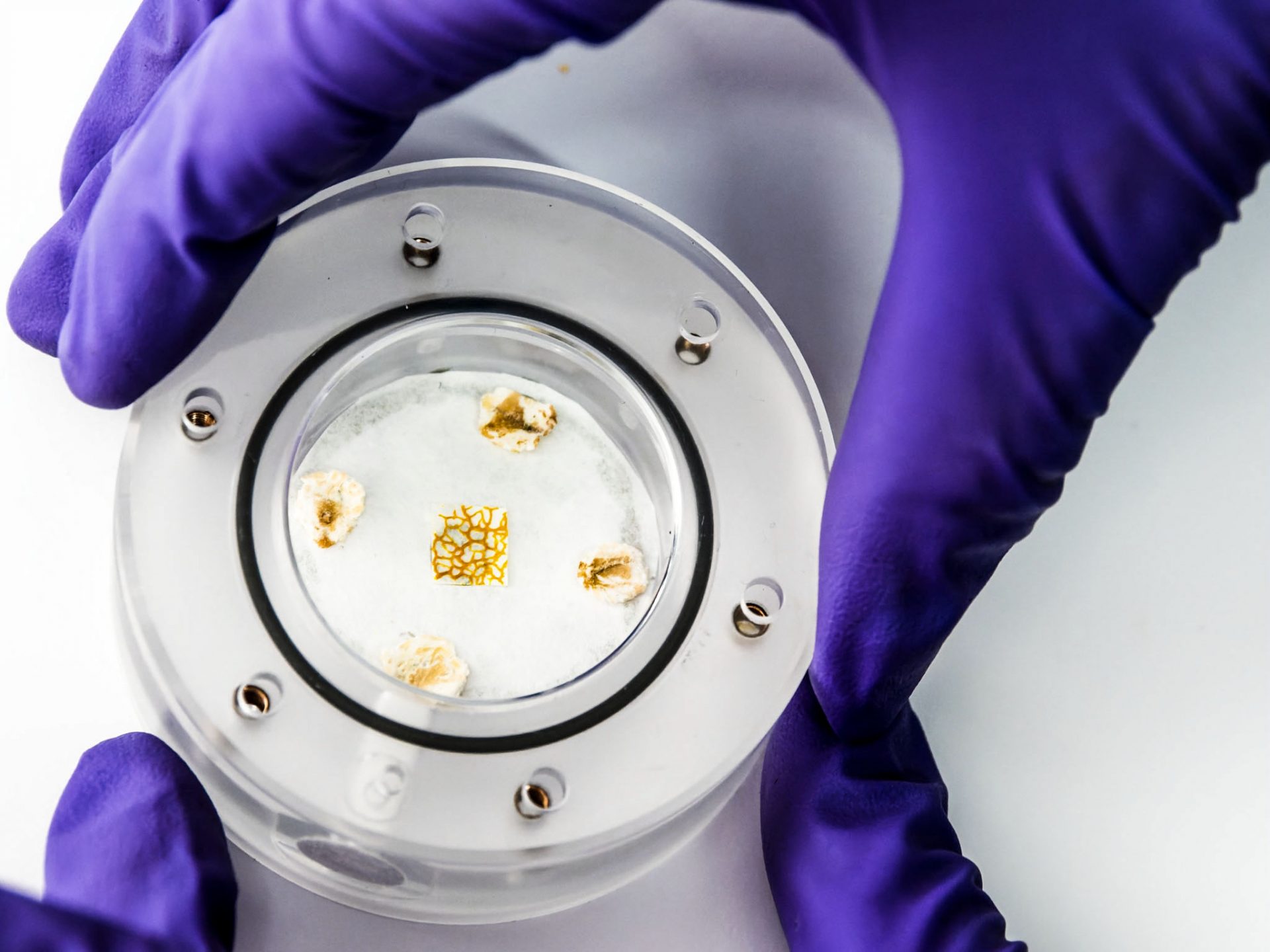 As NASA notes, scientists have sent the slime mold to the ISS as a part of an ESA investigation designated Blob. The investigation will help students age 10 to 18 study the mold; allowing the youngsters to see how the brainless, unicellular organism moves, feeds, organizes itself, and even transmits knowledge to other slime molds. The project will also involve time-lapse video of the molds, which will surely help to dazzle everyone. Including we normies who just love to watch space happenings from the sidelines.

Along with the slime mold NASA notes there are hundreds of others of scientific investigations currently ongoing aboard the ISS. A good reminder of the fact that the space station’s key purpose is to serve as a orbiting laboratory. Because how else are you supposed to figure out how to squeeze honey from a bottle properly in microgravity?!