This SKELETON DANCE Remaster is Good for a Bone-afide Laugh

Here’s something that jangles with this time of year: a remastered version of the Disney short, The Skeleton Dance. This version, created by video editor, Adam Maciaszek, greatly improves on both the resolution and flicker rate of the original. Despite the bone-afide visual upgrades, however—made with the aid of supervised learning algorithms—the short’s soul still remains.

Laughing Squid picked up on Maciaszek’s video, which he recently posted to his eponymous YouTube channel. And while it’s unclear why the editor chose this specific Disney classic—which spoofs the “Dance of Death” allegory—it’s obvious Maciaszek loves revamping old black-and-white animated films. Maciaszek, for example, has also produced 4K versions of Mickey Mouse’s The Mad Doctor from 1933, as well as a clip of Betty Boop in Snow-White from the same year. 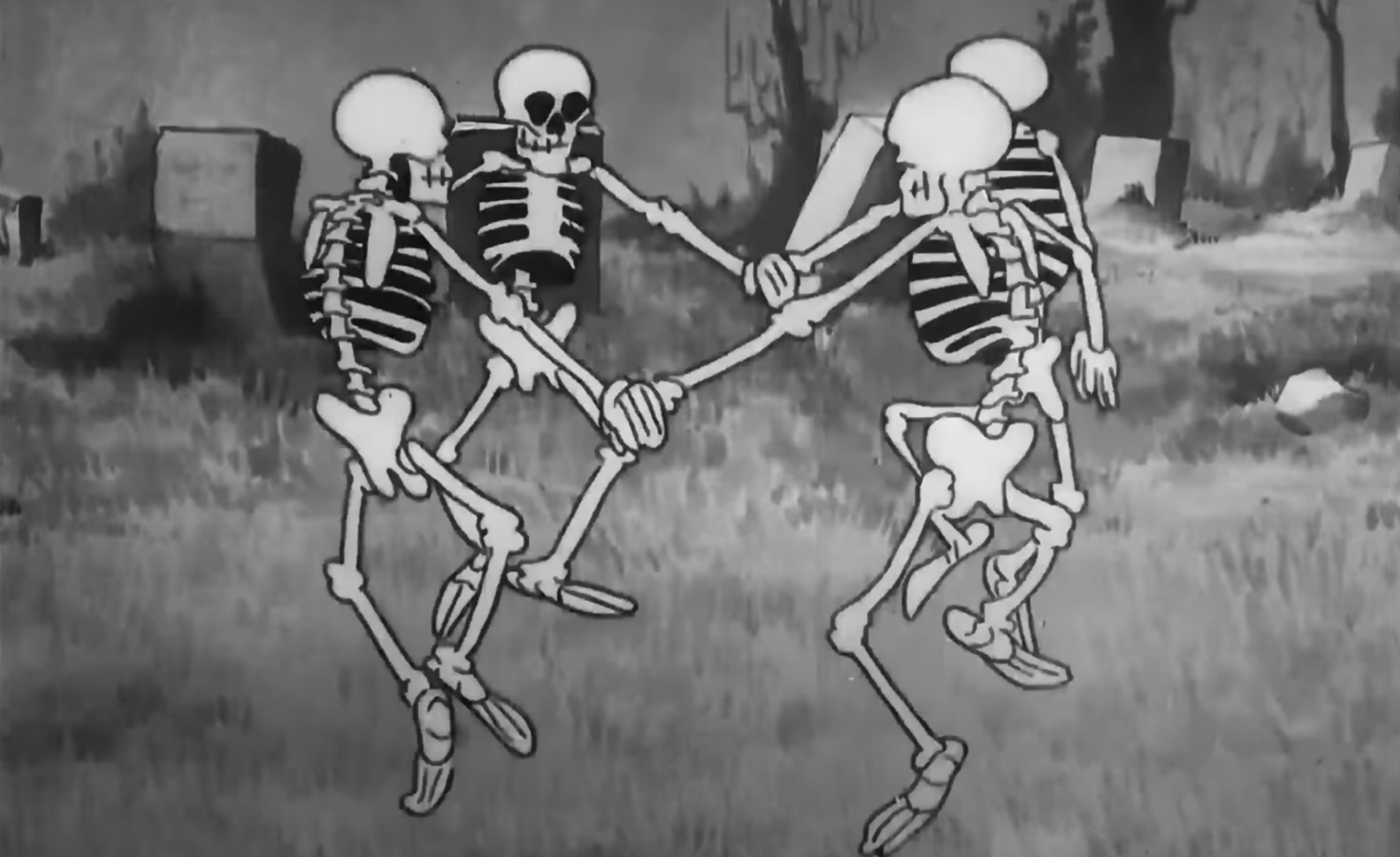 It should also be noted that while Maciaszek’s video is indeed 4K and flicker-free, it has been slowed inadvertently. In a comment, Maciaszek noted the video has a “weird” speed, which is obvious when compared to the original (below). There is a normalized version of the video on BitTube, however. Which anyone who wants see some skeletons dance—and cartwheel—macabre should watch.