Topping the list of new television series we’re particularly excited about is Shadow and Bone. Netflix’s adaptation of Leigh Bardugo’s incredible book series has given us every reason to hope high; the latest bit of encouragement comes in the form of its pretty sizable new trailer. You can take a look right here.

The trailer shows off a bevy of excitement. We get a look at some dazzling magic and sprawling adventure scenes. But on top of that, it really lays down the intensity of the journey facing hero Alina and her allies and foes. 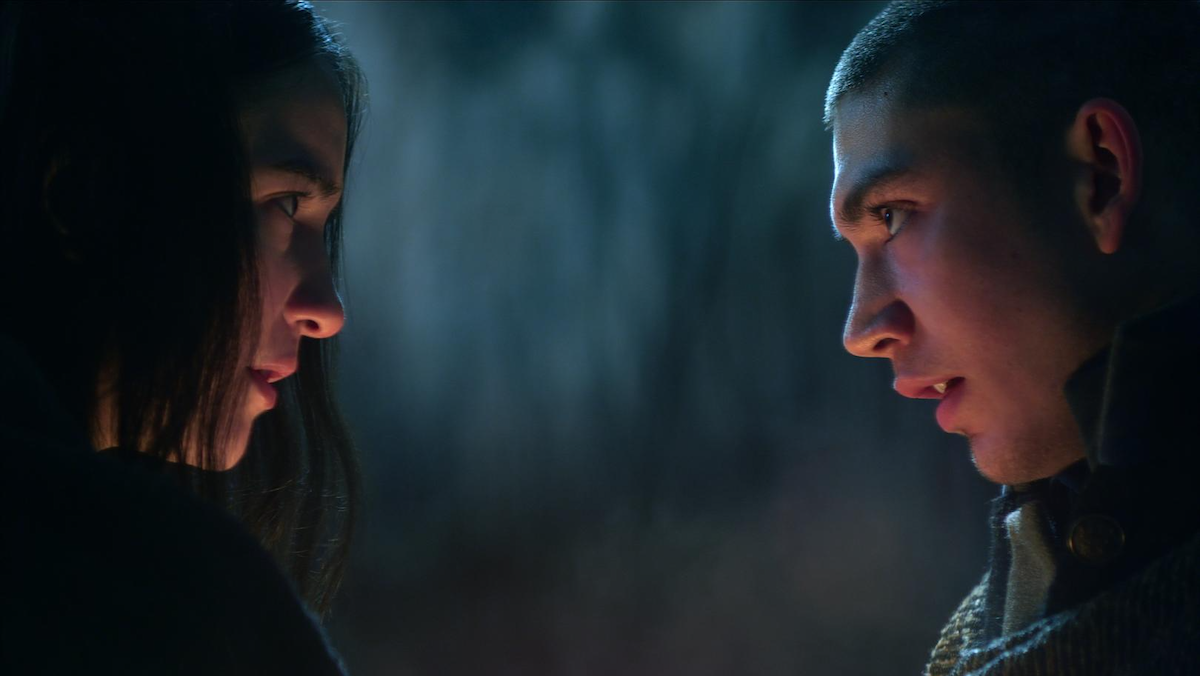 For a little bit of background info, here’s Netflix’s summation of the series, via its latest press release:

Based on Leigh Bardugo’s worldwide bestselling Grishaverse novels, Shadow and Bone finds us in a war-torn world where lowly soldier and orphan Alina Starkov has just unleashed an extraordinary power that could be the key to setting her country free. With the monstrous threat of the Shadow Fold looming, Alina is torn from everything she knows to train as part of an elite army of magical soldiers known as Grisha. But as she struggles to hone her power, she finds that allies and enemies can be one and the same and that nothing in this lavish world is what it seems. There are dangerous forces at play, including a crew of charismatic criminals, and it will take more than magic to survive. Shadow and Bone is a Netflix production from 21 Laps Entertainment, starring Jessie Mei Li (Alina Starkov), Archie Renaux (Malyen Oretsev), Freddy Carter (Kaz Brekker), Amita Suman (Inej), Kit Young (Jesper Fahey), and Ben Barnes (General Kirigan). 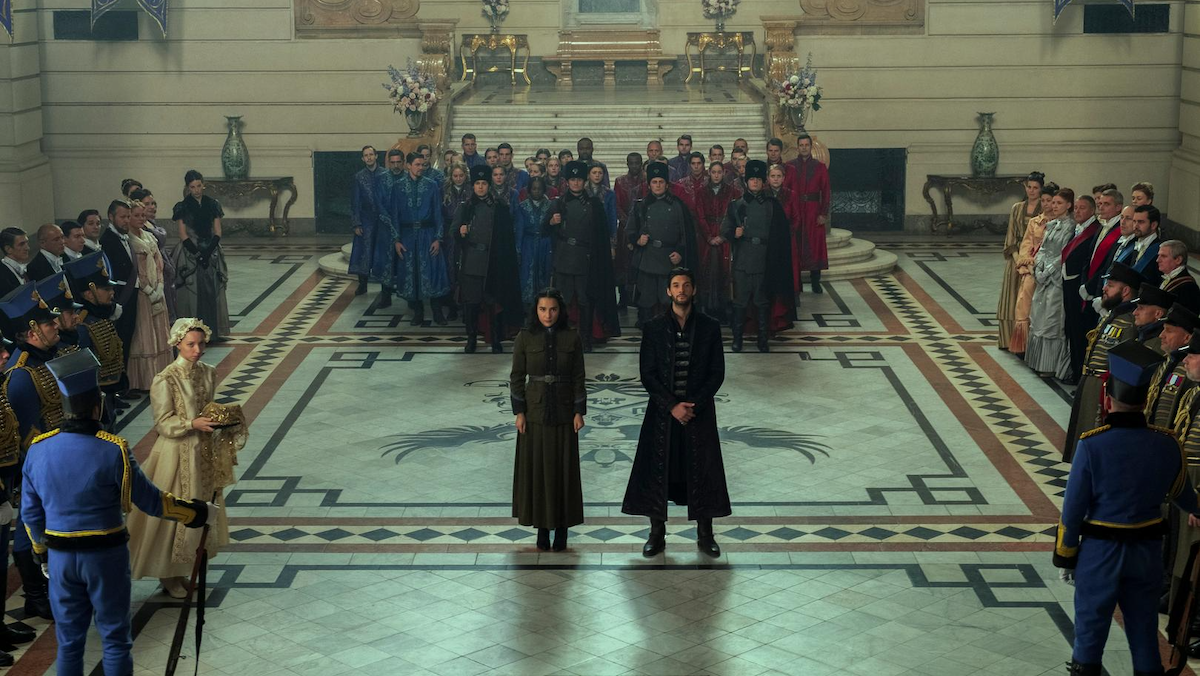 The alluring cast of Shadow and Bone rounds out with Sujaya Dasgupta (as Zoya Nazyalensky); Danielle Galligan (as Nina Zenik); Daisy Head (as Genya Safin); Simon Sears (as Ivan); Calahan Skogman (as Matthias Helvar); Zoë Wanamaker (as Baghra); Kevin Eldon (as The Apparat); Julian Kostov (as Fedyor); Luke Pasqualino (as David); Jasmine Blackborow (as Marie); and Gabrielle Brooks (as Nadia).

Shadow and Bone premieres on Netflix on April 23.