Leigh Bardugo Introduces the Cast of SHADOW AND BONE - Nerdist

Leigh Bardugo Introduces the Cast of SHADOW AND BONE

Come one, come all to a world where magic is real and those who wield it fight under the banner of the Second Army. Or at least some of them do. Shadow and Bone is Netflix’s next epic original YA series and it’s based on the wonderful Grishaverse books by Leigh Bardugo. With the next book in her sprawling high-fantasy world, Rule of Wolves, coming soon, we chatted with the author. Bardugo gave us an exclusive personal introduction to some of the characters we’ll be meeting in Netflix’s Shadow and Bone. 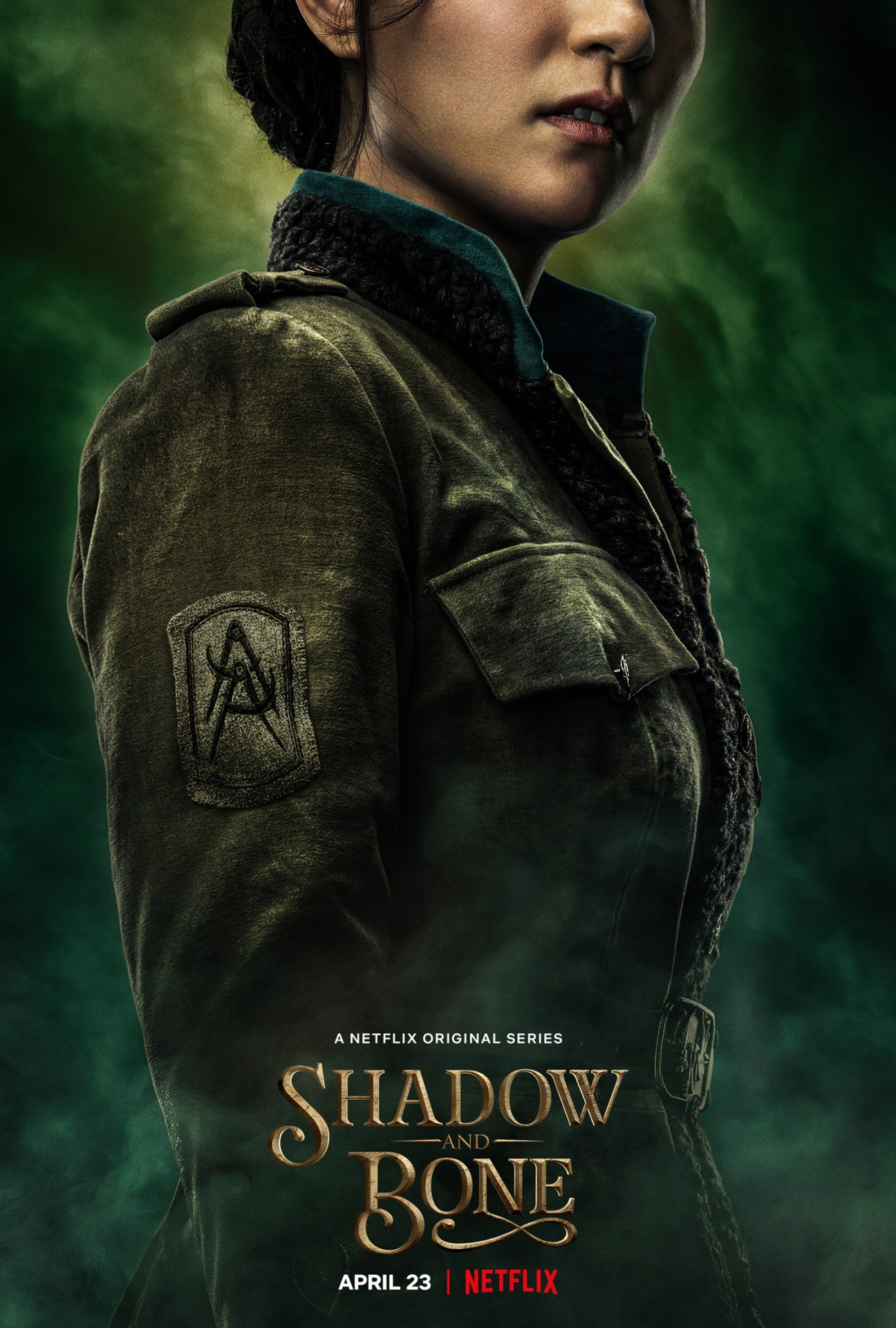 “Alina is an orphan and a mapmaker. And honestly somebody her country views as expendable,” Bardugo tells Nerdist. “In the show she’s played by Jessie Mai Lei, who is half Chinese, and in the show she’s half Shu. She’s from a border town and she’s spent her whole life not really belonging to one culture or to the other. Something I think the show does extraordinarily well is it really speaks to the idea of fighting for a country and for people that have not treated you very well. She is also very much a classic fantasy heroine. She has a tremendous gift that she has yet to discover and that puts her on a collision course with the most powerful forces in the Kingdom.” 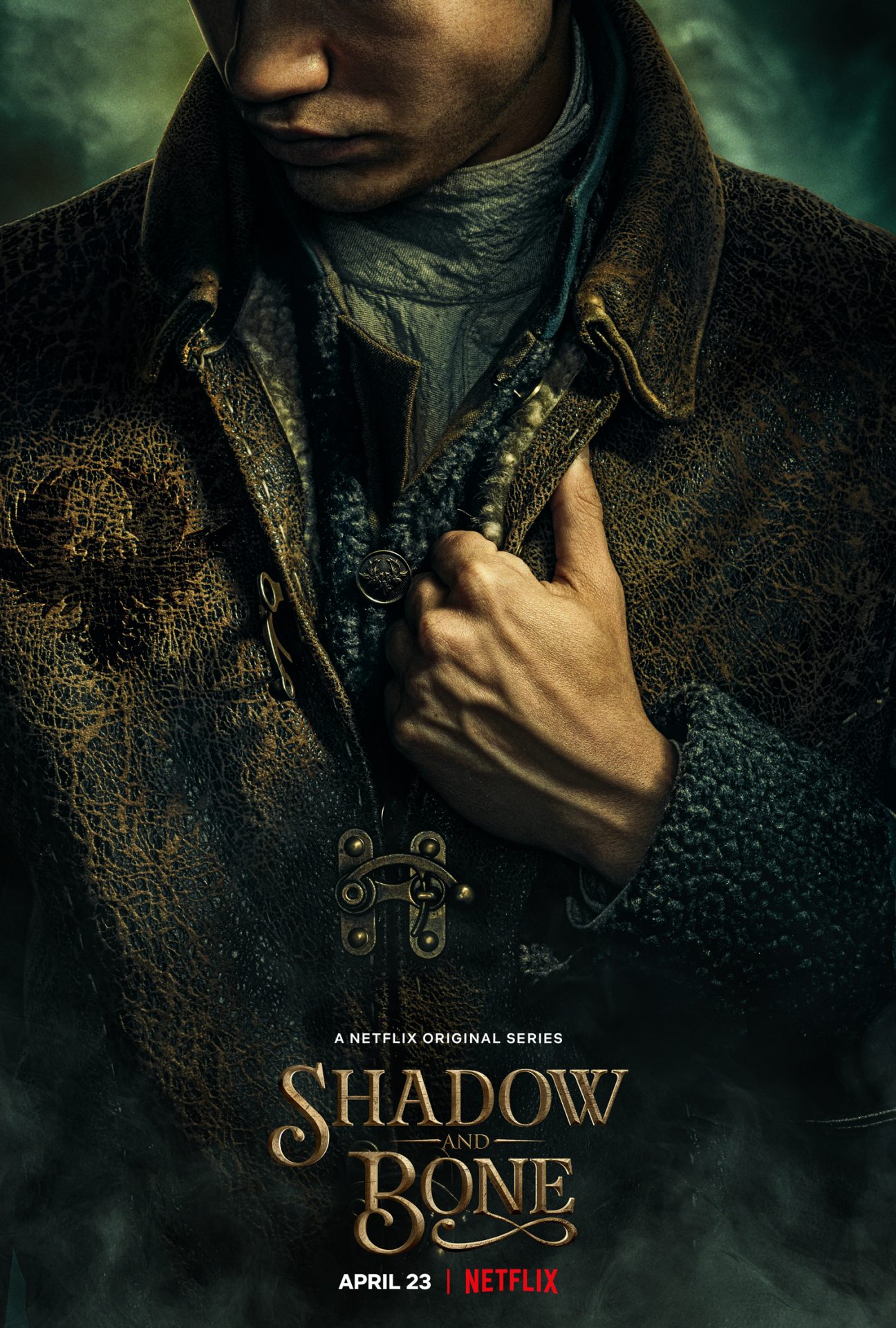 “Mal’s a tracker in the First Army. He grew up with Alina in the same orphanage run by Keramsov,” the author shares. “But Mal is a little different. He’s charming, he’s handsome. He’s really a rising star. He sort of found his place in a way that Alina still hasn’t when we start the story. But that all changes when the regiment is attacked on the Fold and his whole world gets turned upside down.” 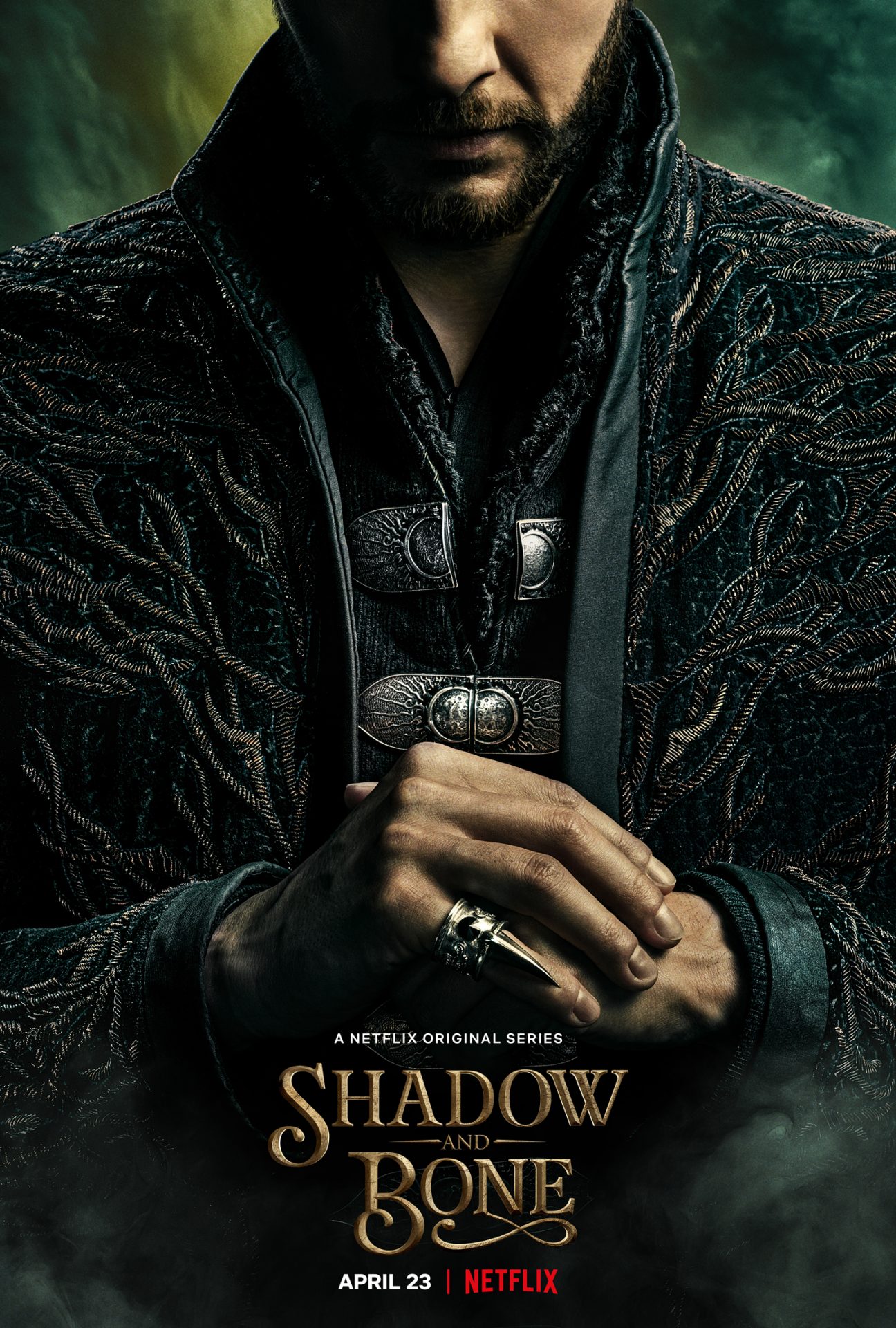 “General Kirigan is the leader of the Grisha, the Second Army,” Bardugo says. “That’s a kind of magical military elite that protects Ravka. Though the Grisha never refer to what they do as magic. They call it the Small Science. He has this very unique and extraordinary power to manipulate darkness but he’s a controversial figure in Ravka because of that power. And he believes Alina is the key to saving his country and his people.” 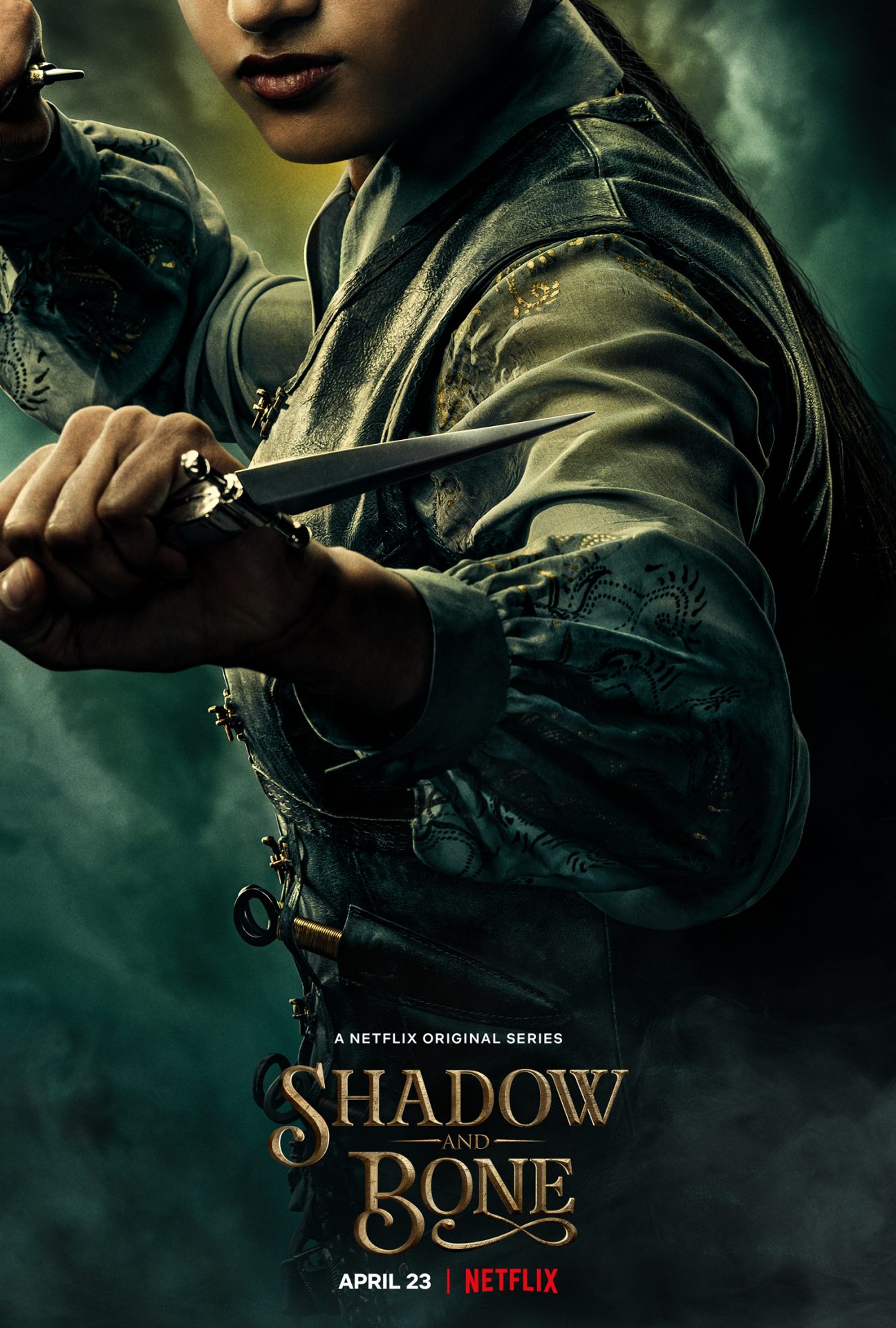 “Inej is an assassin and a spy,” she teases. “But she is someone who believes that every time she kills, she’s putting her soul in peril. She never wanted to have this life, she was forced into it. And she has tried to maintain a sense of herself, her faith, and her moral compass in a world that values none of those things.” 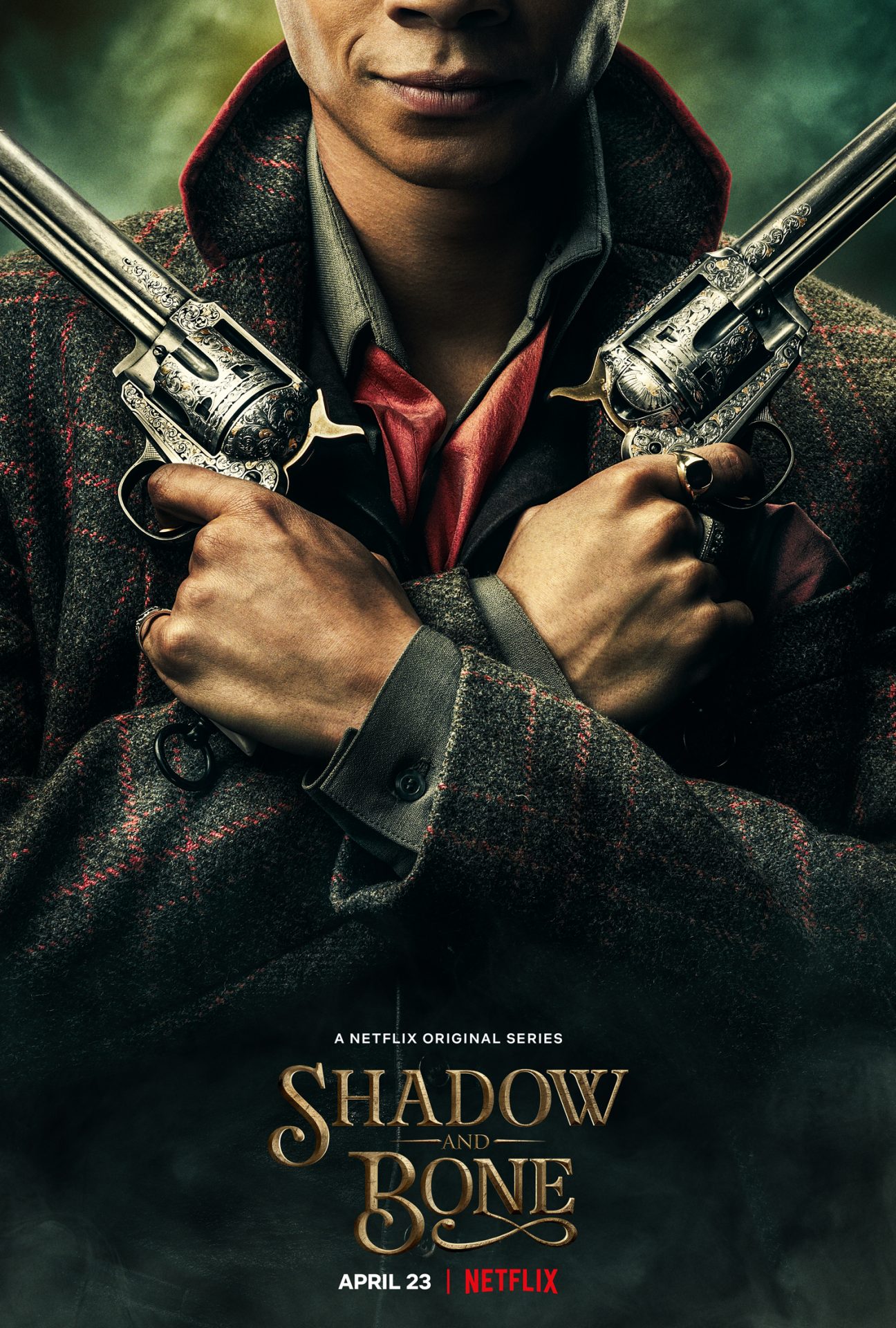 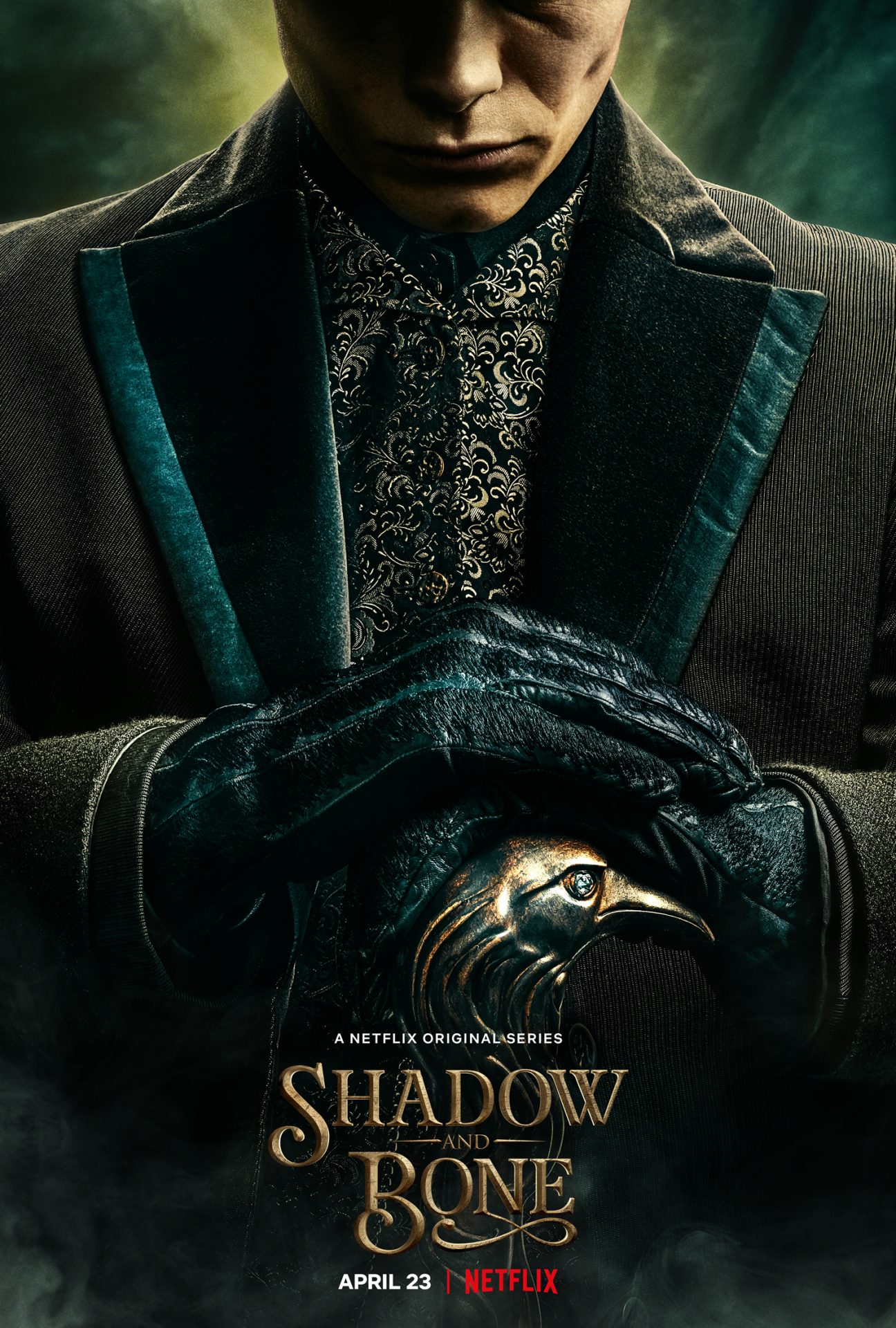 “Kaz Brekker is a rising star in Ketterdam’s criminal underworld,” Bardugo shares. “He’s a young gang leader with a lot of ambition and a lot of rage. He is brilliant, but also very bloodthirsty. I always describe him as a much less suave Danny Ocean with a much higher body count. 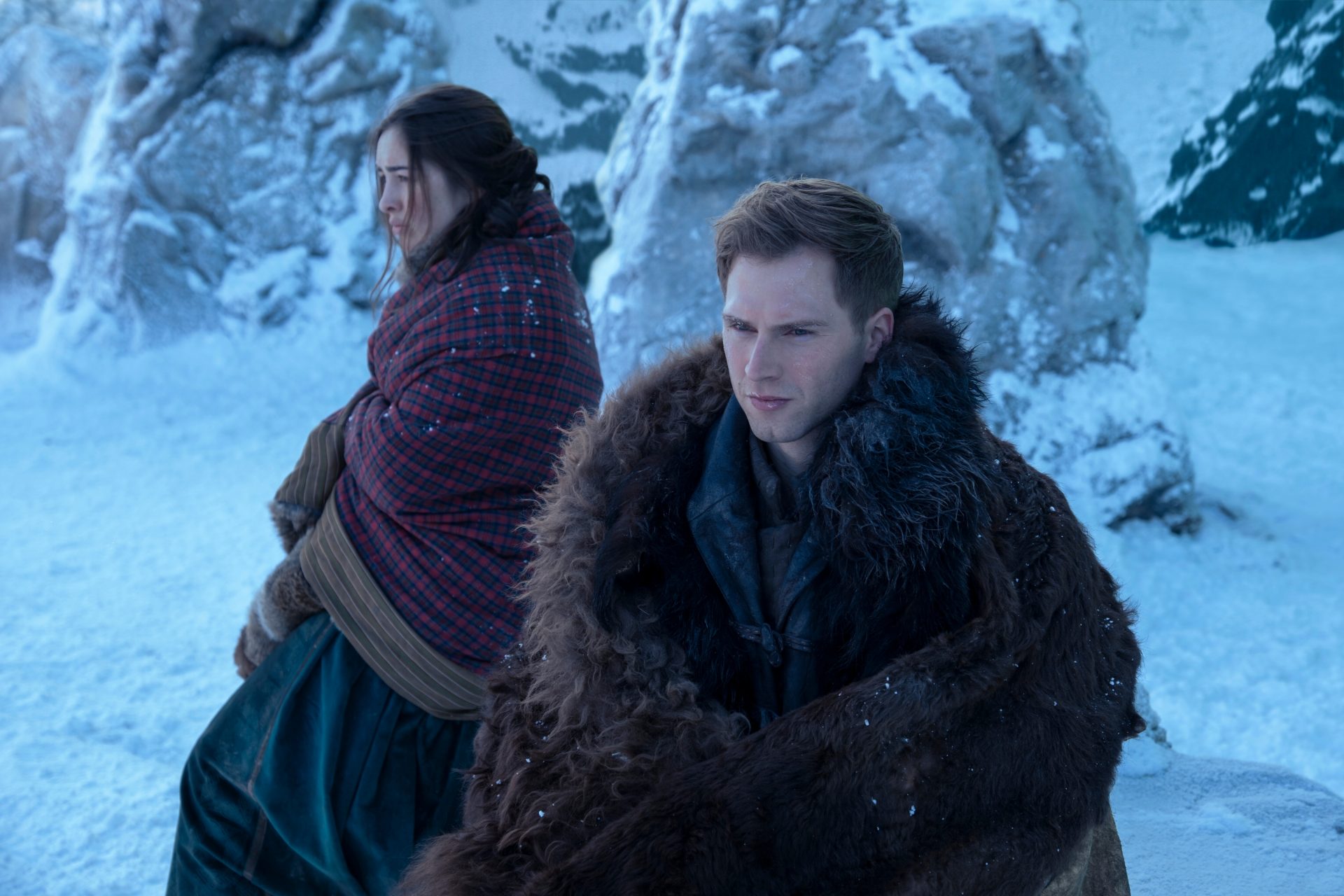 “Nina Zenik is a heartrender which means she is a type of Grisha who can crush your heart without ever laying a finger on you,” Bardugo says. “She can destroy your cells, collapse your lungs. She’s very deadly. But she’s also somebody who just loves life, joy, and a desire to experience everything. She’s deeply confident and deeply fun. She’s one of my favorite characters to write.”

“Matthias is the Druskelle, which is a witch hunter,” Bardugo tells us. “He comes from Fjerda, which is a country to the north of Ravka. They’ve been at war with them for years, for generations really. He’s grown up with a lot of hate for Grisha. And some of that is justified. He’s afraid of them. Fjerda is afraid of them, they have powers that put Fjerdans in danger and are weaponized against them. That’s all well and good until he meets a Grisha named Nina Zenik and they’re forced to survive together.”