Scientists exploring a cave network inside of the Rock of Gibraltar—a monolithic limestone mass in the British territory of Gibraltar—have discovered a chamber that nobody’s seen for 40,000 years. The chamber measures about 42 square feet. It not only offers insight into a pocket of Earth long untouched, but also, in all likelihood, an area where Neanderthals visited. And perhaps snacked on animal carcasses.

Gizmodo reported on the discovery, which the scientists recently announced. The team visited the Gibraltar cave network—known as Gorham’s Cave complex—in August of this year. It was a continuation of a nine-year-long effort to determine its true dimensions. The complex is of intrigue as experts consider it to be one of the last habitations for Neanderthals in Europe. The site’s so important for archaeology, in fact, it’s even a UNESCO World Heritage Site. 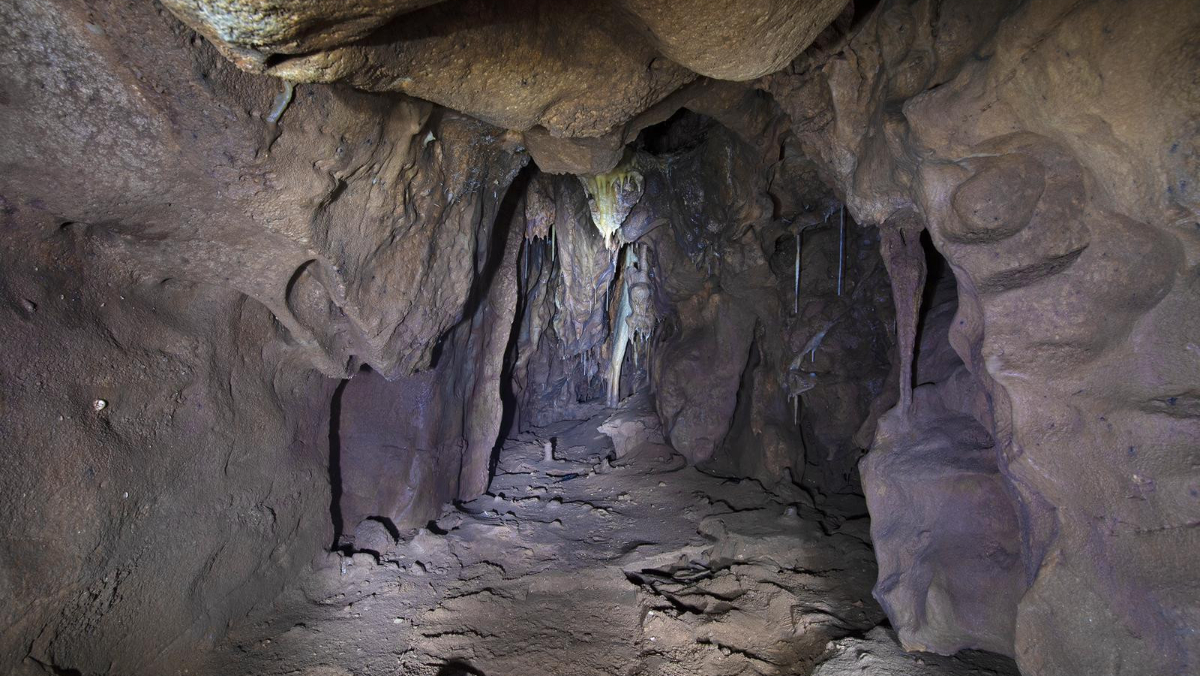 Professor Clive Finlayson, an evolutionary biologist who serves as director of the Gibraltar National Museum, led the team of scientists. Finlayson told The Guardian his team discovered the chamber when they saw a gap in the sediment in Vanguard Cave—one of the four distinct caves (below) that makes up Gorham’s Cave complex. Upon widening the gap, Finlayson and the team found they were able to crawl through it, subsequently encountering the long-lost space.

Inside the chamber the scientists found lots of enticing evidence of activity from what they think was bears and/or Neanderthals. On the chamber’s floor Finlayson and his team found the leg bone of a lynx and the vertebrae from a spotted hyena. As well as a large wing bone from a griffon vulture. Although most intriguingly, they found a “dog whelk” shell that couldn’t have traveled there from the ocean on its own. 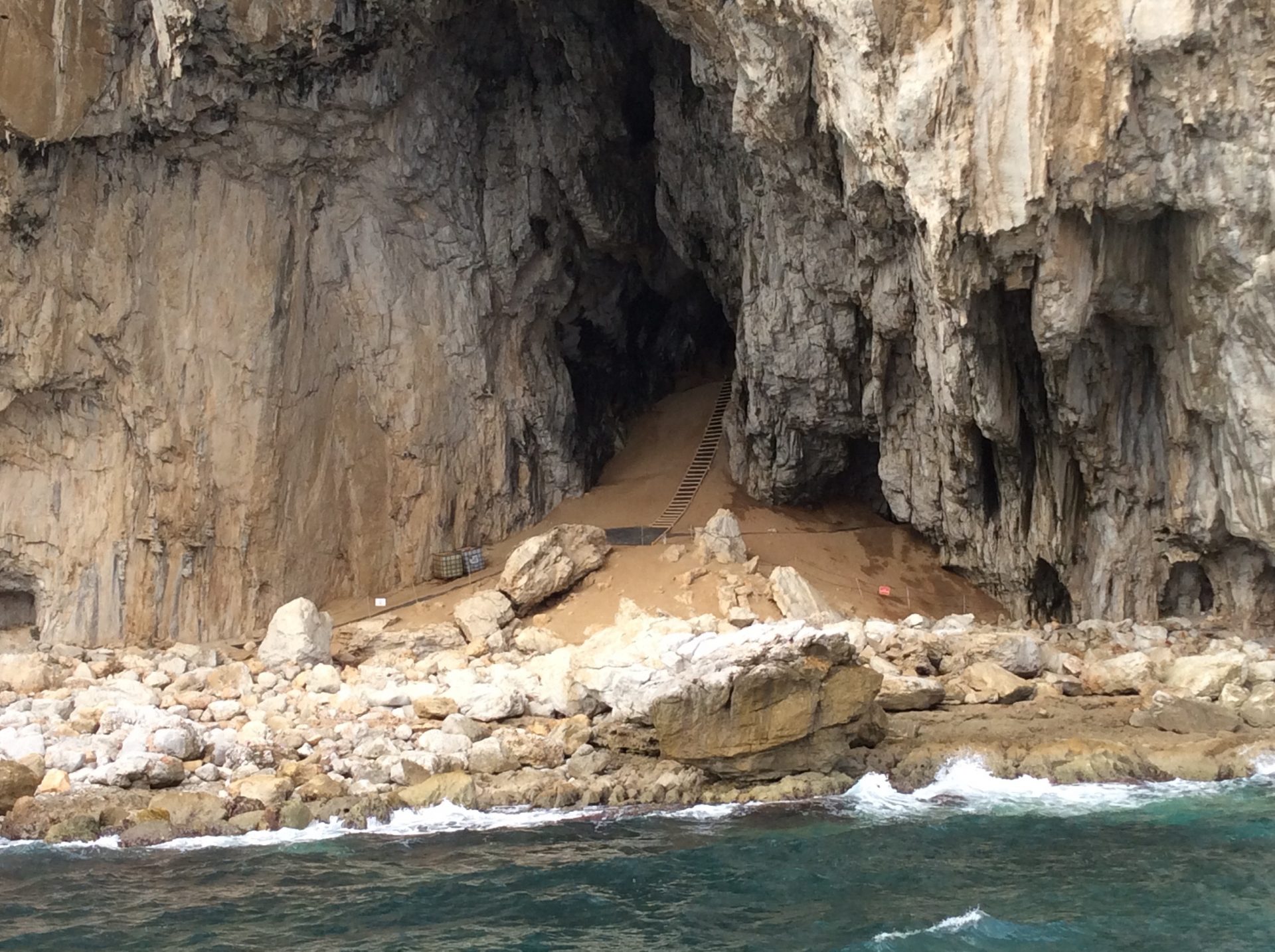 The scientists didn’t observe any cuts or marks on the bones that would signal human intervention. However, the shell strongly suggests human activity. “That bit of the cave is probably [65 feet] above sea level today, so clearly somebody took it up there some time before 40,000 years ago,” Finlayson told The Guardian. “That’s already a hint that people have been up there,” he added.

As for the chamber’s use? The scientists hypothesize that it could ultimately prove to be a Neanderthal burial site. Or at least an option the extinct species of archaic human would’ve considered for a burial site. Finlayson told The Guardian scientists have yet to find where Neanderthals inhabiting Gorham’s Cave complex buried their dead. And that’s really more of a “back of the cave” kind of room, apparently.