Polish archaeologists say rhesus macaques buried like “sleeping babies” in an ancient pet cemetery in Egypt came from India. The archaeologists say this is the first time scientists have found ancient Indian monkeys in Africa. Wealthy Romans, who settled at a distant outpost in Africa, are most likely responsible for bringing the primates from one locale to the other. 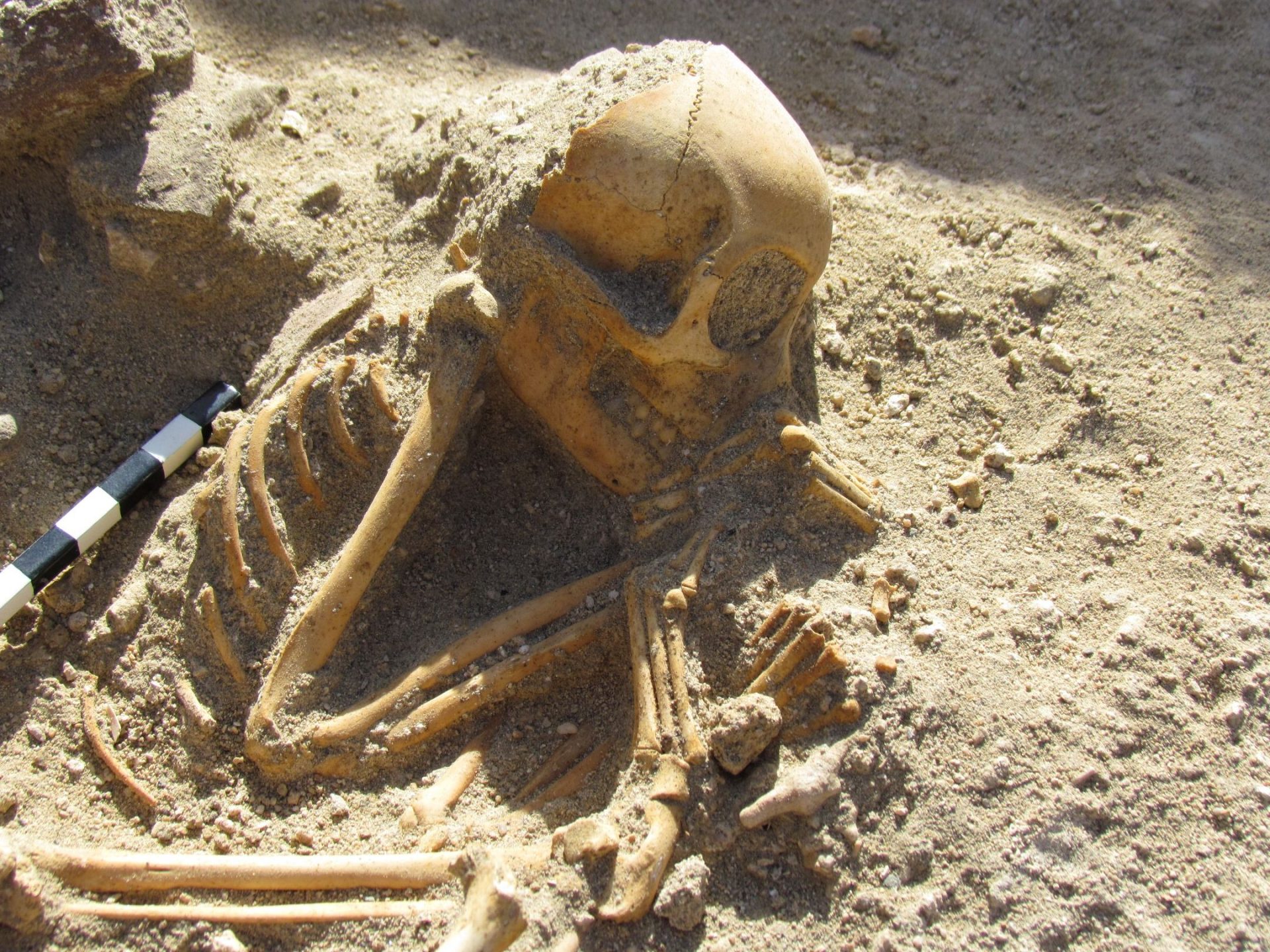 While the monkeys were discovered several years ago, recent research, reported in a Science in Poland post, has found that they were not local, as previously thought, but rather imported from India. In the post, which comes via Smithsonian magazine, zooarchaeologist Dr. Marta Osypińska, a researcher at the Polish Academy of Sciences, describes her team’s findings.

“When Egypt was annexed to the Roman Empire 2,000 years ago, we believe that the wealthy Romans who stayed in Berenice, a distant outpost, in the 1st and 2nd centuries AD, wanted to spend time in the company of various animals,” Osypińska said in the Science post. Berenice was an ancient seaport that saw goods shipped from all over the world, including Asia, Africa and the Middle East.

The remains of monkeys found buried at an ancient port in Egypt, Berenike reveal that they were imported from India as household pets, say archaeologists from #PolishAcademyOfSciences. That's @pcma_uw_cairo and @UDelaware project. https://t.co/dba9xcxuO7 #AncientEgypt

In order to transport the monkeys, the wealthy Romans would’ve had to have adequate water and food for the animals in their ships. And journeys across the Indian Ocean and the Red Sea would’ve taken weeks. 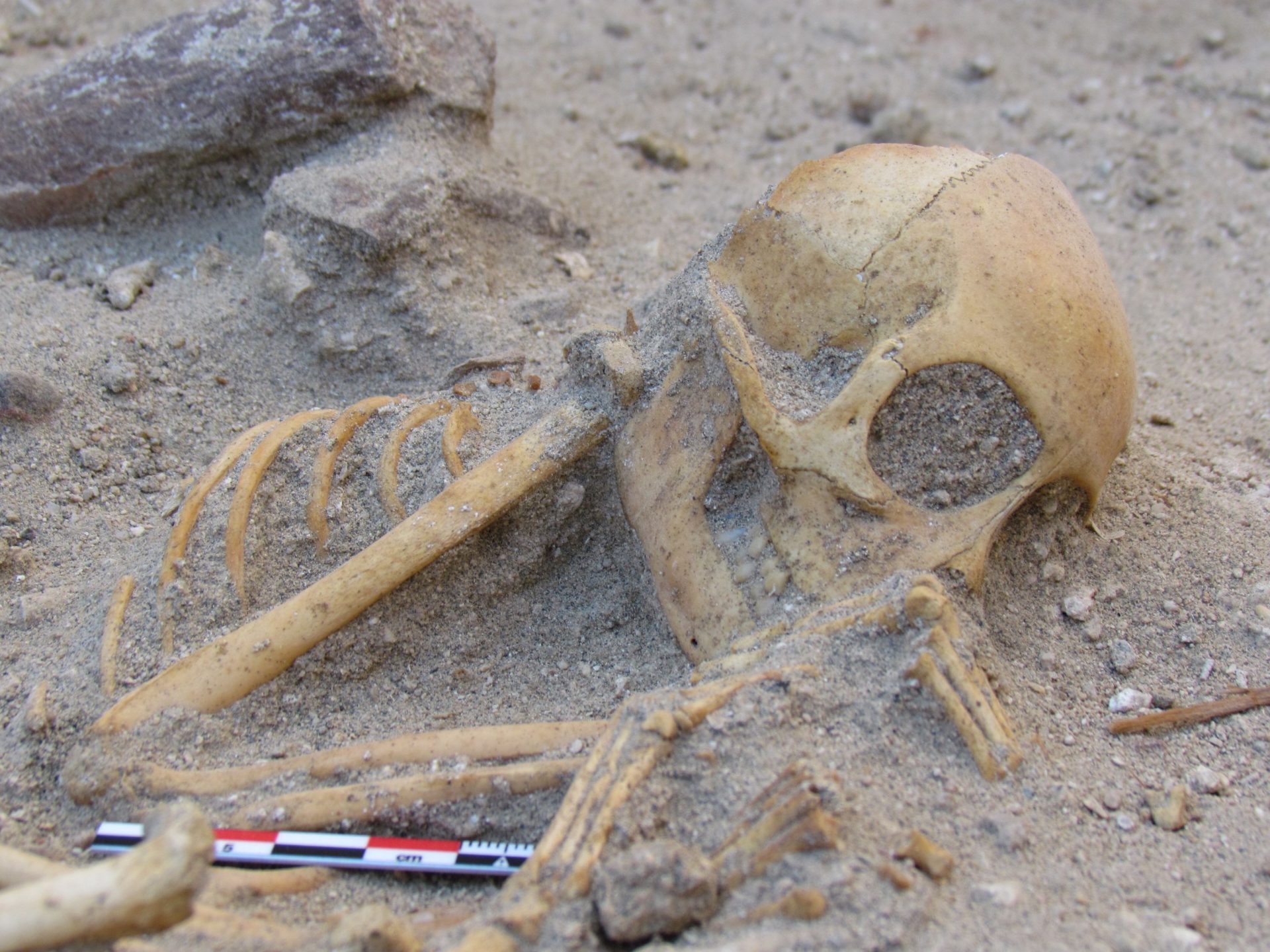 Sadly, while the monkeys survived the journey from India, it seems they still died prematurely once in Africa. “Unfortunately, after reaching Berenice, the monkeys were unable to adapt and all died young,” Osypińska said. She added that they most likely lacked access to fresh fruit and other necessary foods.

Poor fate aside, the tech used to identify the monkeys’ true origins will still likely lead to more, similar discoveries. Osypińska and her colleagues used 3D scanners to scan and compare the monkeys’ bones to other specimens’, allowing them to determine their place of birth. 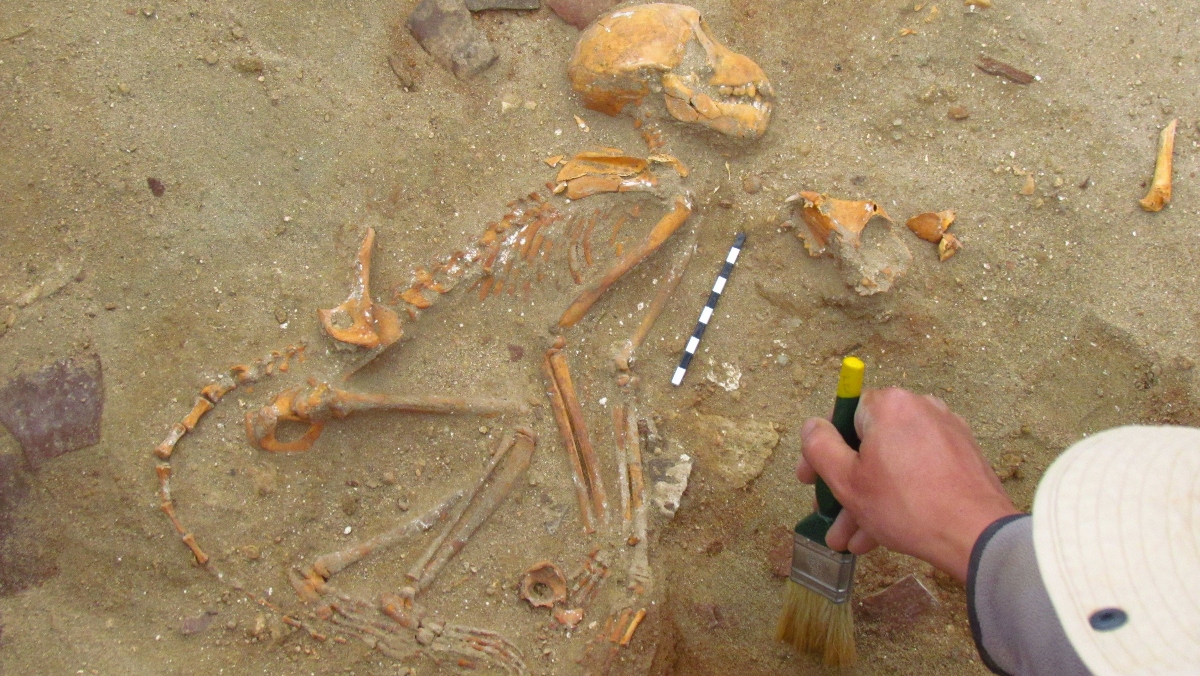