by Rosie Knight
Finish him!

Mortal Kombat has been enchanting and horrifying fans with its roster of iconic characters, brutal Fatalities, and outrageous violence since its release in 1992. It’s been 27 years since that first game hit consoles and skulls everywhere. And now, it’s time to explore the science of Fatalities and moves featured in the upcoming Mortal Kombat 11.

Nerdist‘s Because Science has collaborated with Warner Bros. Interactive Entertainment for The Science of Mortal Kombat, a six episode series presented by our very own professional science communicator Kyle Hill.

In the new series, Hill will break down the science behind iconic Mortal Kombat 11 Fatalities, Scorpion’s deadly spear attack, and powerful Krushing Blows with the help of special guests UFC Heavyweight Champion Daniel Cormier and former WWE Champion CM Punk. These athletes will perform the brutal Fatalities on dummies filled with fake bones, blood, and organs to accurately approximate the gore that has thrilled and delighted Mortal Kombat fans since the game originally launched. 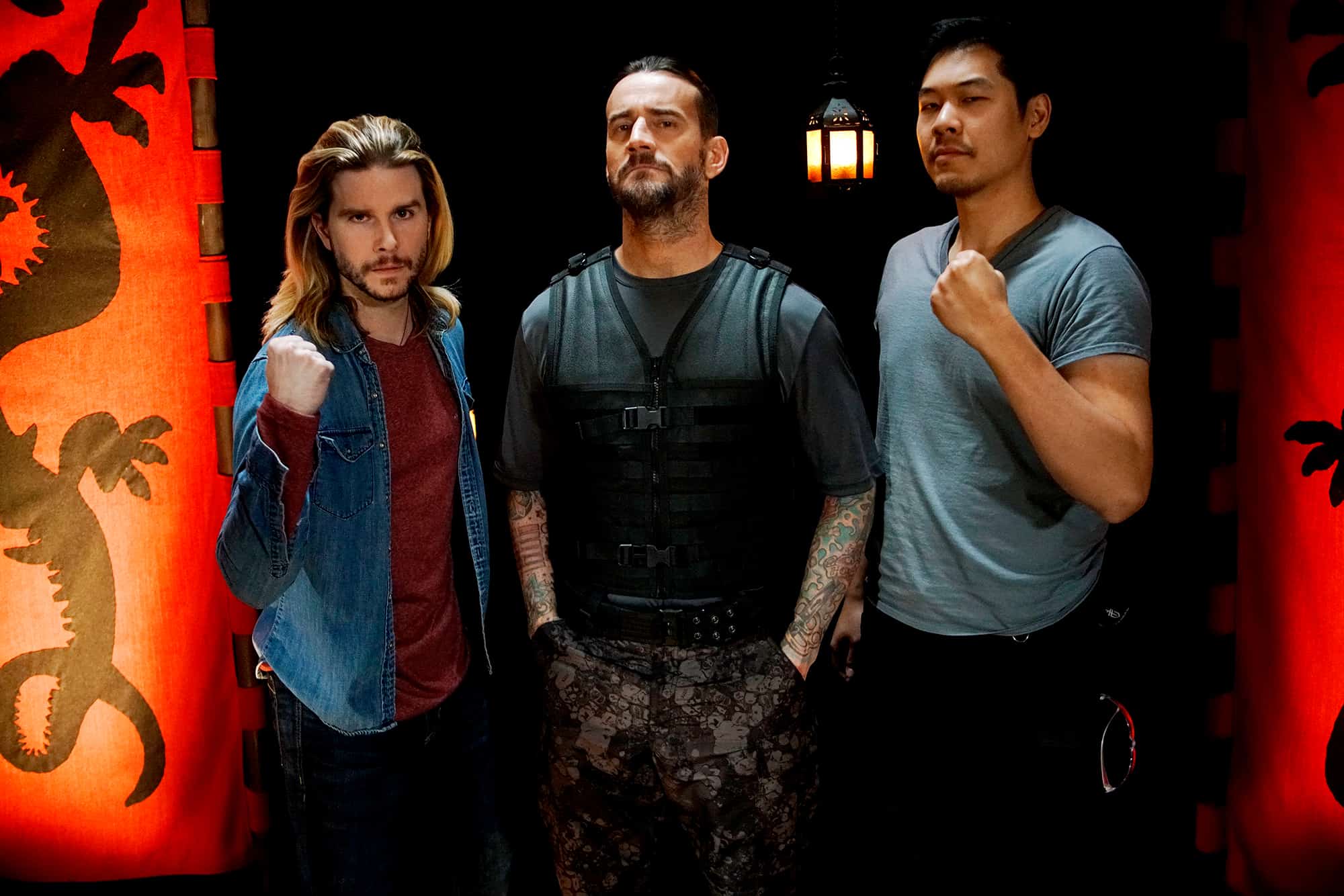 It’s going to be a super exciting adventure, plus you’ll get to see some of your favorite Fatalities performed IRL! Obviously, they should not be tried at home. Leave it to the experts. The show will also feature YouTuber and Mythbuster Allen Pan; he’ll join Kyle to analyze and break down each Fatality, while utilizing special super slow-motion cameras that allow for enhanced visuals and an even more detailed dissection of each brutal move.

Whether you are already a big fan of Kyle’s series Because Science or have always wanted to see CM Punk stab someone through the face with a cool blade, The Science of Mortal Kombat has something for everyone. The brilliantly brutal new show will debut on February 18, and you can watch right here at Nerdist or at Because Science’s YouTube channel. 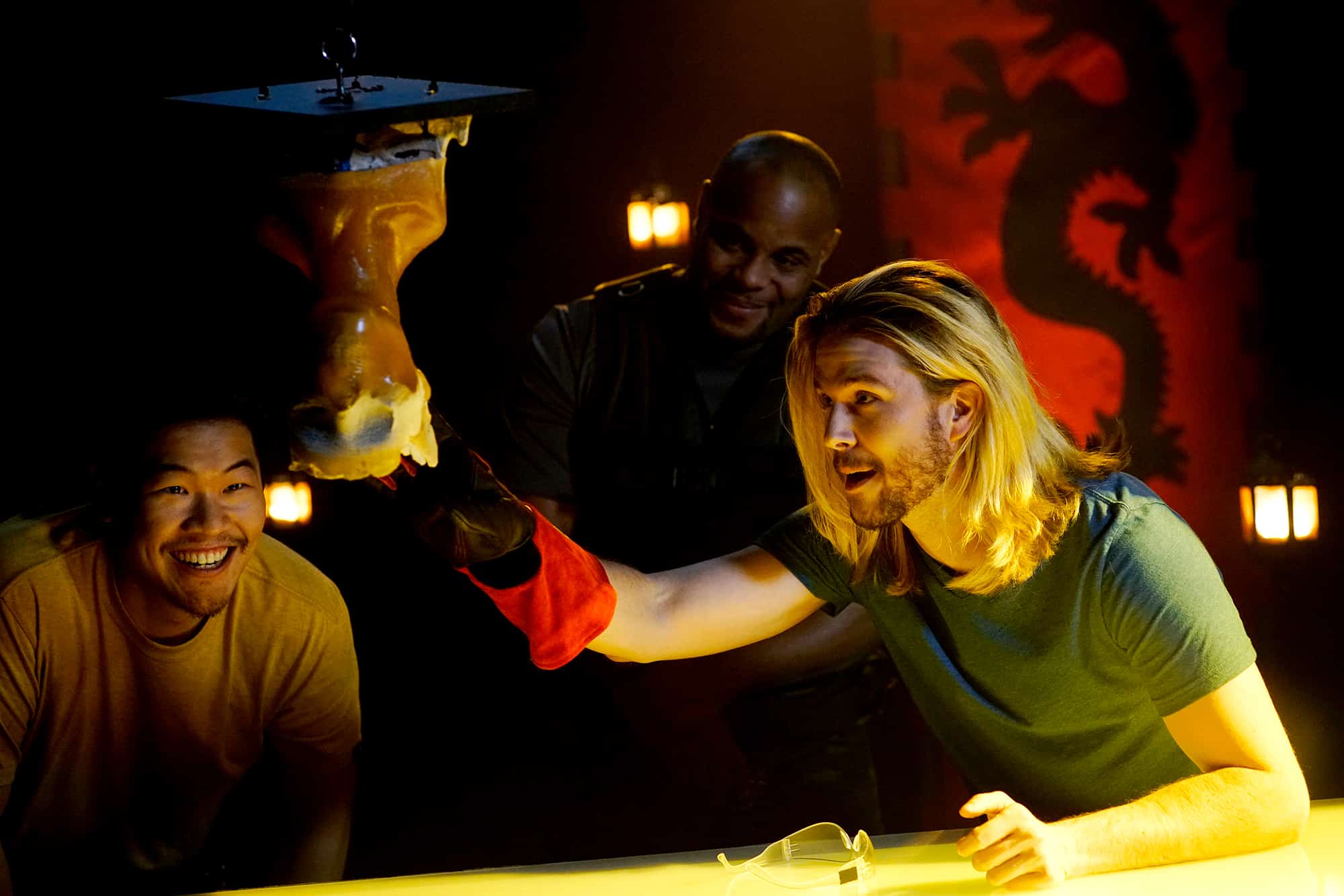 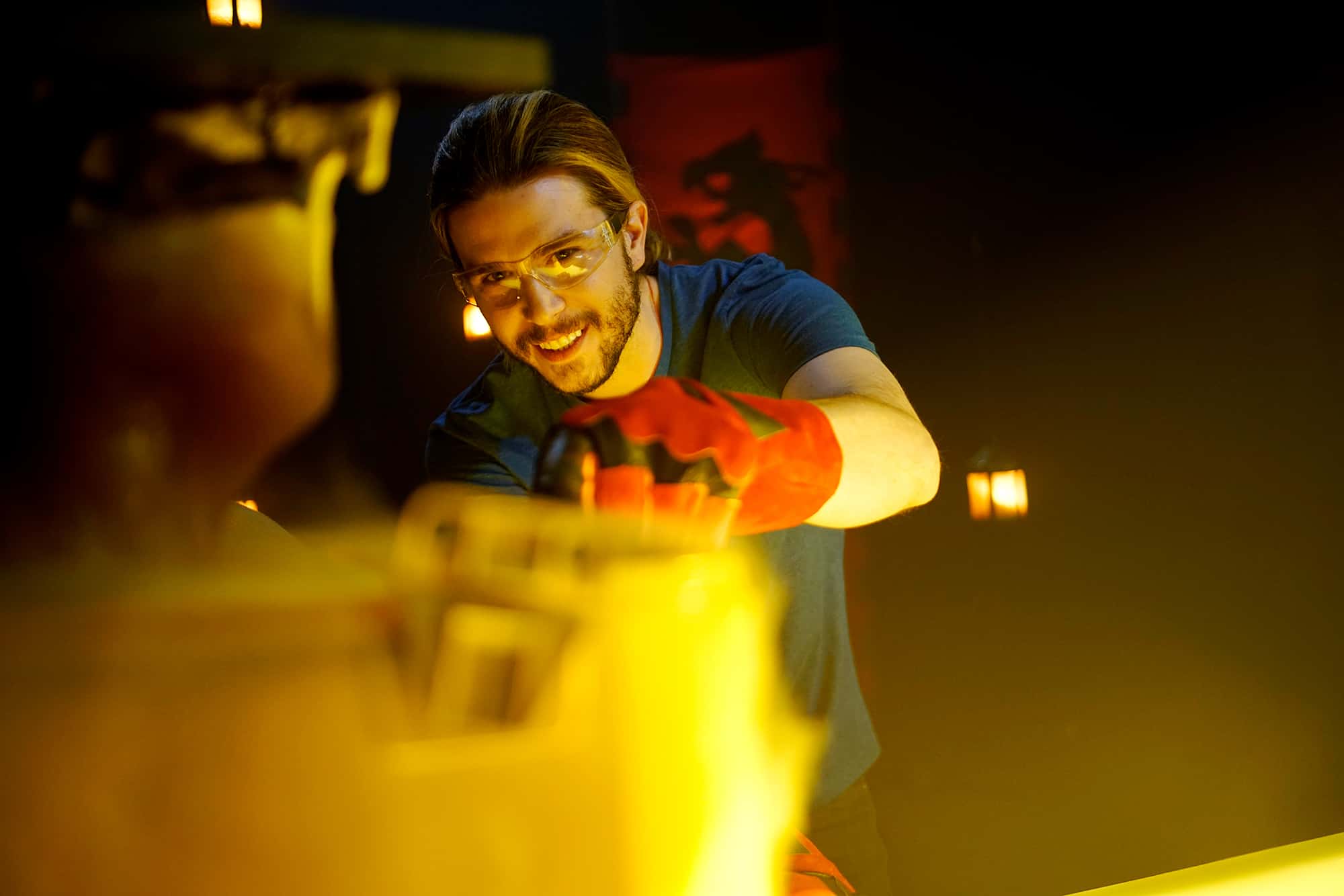