After six seasons, Schitt’s Creek said a final best wishes and warmest regards, as the series capped off its masterful run. The finale was perfect—or, to quote the song widely used throughout the series, it was simply the best.

The series bowed out with its trademark combination of hilarity and sentimentality—and everyone got their happy ending (though some in more ways than one). After a few major hiccups, David and Patrick got married; Johnny and Moira departed for Los Angeles; and Alexis prepared to move to New York City. There was not a dry eye in the room—both on-screen and in my living room.

From its relatively quiet launch in 2015 to the end, the series remained uniquely true to itself, which is why the beautiful finale felt so earned. It would have been easy for Dan Levy and the Schitt’s Creek team to capitalize on the series’ newfound fame and run another four seasons. It wouldn’t be the first to do so. But they made the more difficult choice—to end the series at the height of its fame because it’s what was best for the show and its beloved characters. 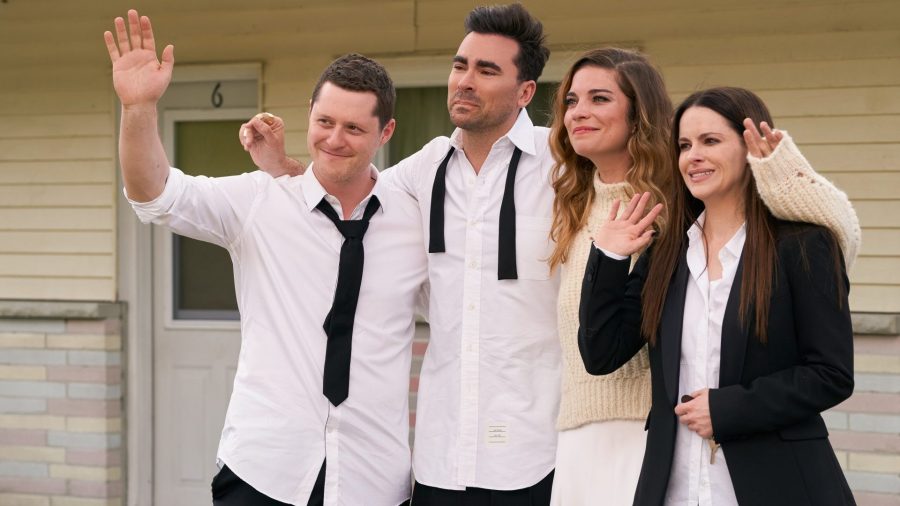 Bidding a fond farewell to a beloved series is always bittersweet. But not many series are like Schitt’s Creek. In December 2019, I wrote about the series’ place as the sweetest show on television. Not only did that sentiment hold up through its sixth and final season, it may be even truer now than it was just a few short months ago.

Our lives have fundamentally changed over the last few months. More than a million people across the globe have been diagnosed with COVID-19, and the number continues to rise every day. A significant portion of the globe is under lockdown; major industries are at a standstill, with millions of people now out of work; and the U.S. is facing an unprecedented financial crisis as a result of the coronavirus. In short, things are feeling pretty bleak.

The majority of us are doing our part, following CDC guidelines and staying home. But we’re in an overwhelming time, worrying about the safety of the people we love—especially the medical professionals and essential workers putting themselves at risk every day—and feeling discouraged or anxious by the news. It’s during this time of immense fear and anxiety, that I was so grateful to have a show like Schitt’s Creek to tune into week after week. 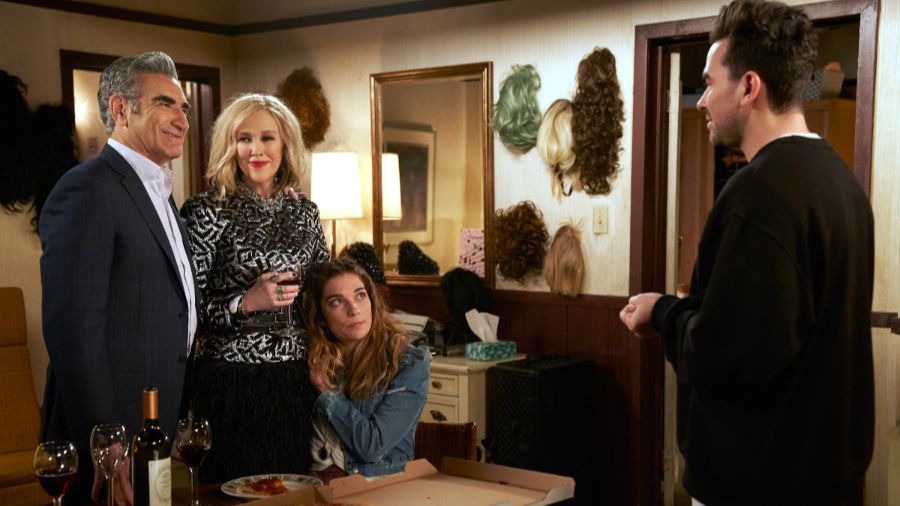 From the start, Schitt’s Creek’s success has been rooted in its overwhelming positive energy—even as its characters brightly encouraged one another to “eat glass” and “lick rust!” Its optimistic outlook on the world and belief in the innate goodness of others is what separates it from similar concepts. And that’s what’s made it such a beacon of light during these dark times; a small refuge from a time of a lot of immense uncertainty.

Thanks to New York magazine, I’ve spent a lot of time imagining what a pandemic episode of Schitt’s Creek would look like—who would thrive in self-isolation, how shockingly prepared Alexis would be, how Moira would pronounce the word itself. But it’s also because I think Schitt’s Creek would be one of the few series actually able to pull it off. 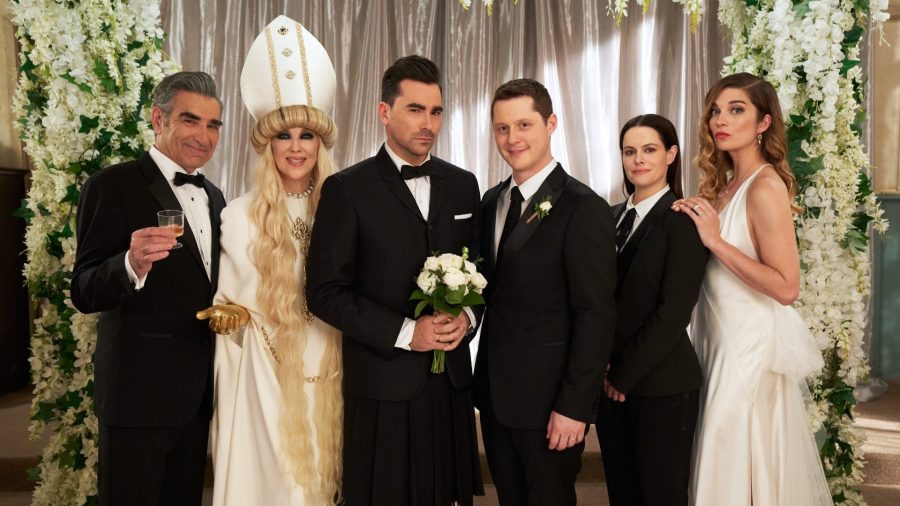 While Schitt’s Creek no doubt one of the funniest shows of the last decade, the series fully embraced sentimentality at every turn. And the finale fully encapsulated that sentimentality, fitting references to many of the series most beloved moments and gags into a final joy-filled 30-minute stretch: one more Jazzagals performance, uttering of “bébé,” David and Alexis squabble, and cover of “The Best.”

Sure, Schitt’s Creek just ended its run. But the series lives on, through its availability on Netflix and frequent appearances in our cache of most-used GIFs. As we continue on during this era of endless disquietude, as Moira would say, Schitt’s Creek will continue to be there to make things just a little bit brighter.