In the current pop culture age, there are a number of indicators for a successful film or television series. Most notably, viral moments and endless memes. But above all else—well, with the exception of critical acclaim and awards—is immortalization as a Funko figure. The universally beloved Schitt’s Creek may be ending its run after six seasons, but the Rose family will live on in an adorable Funko collection. 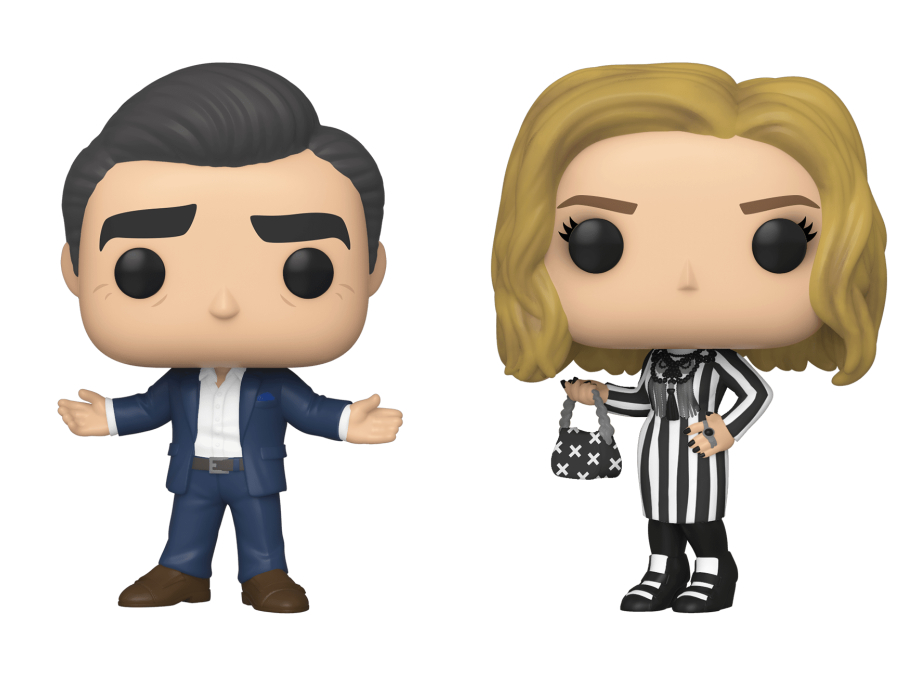 The Funko collection includes little bébé figures for all of the Rose family members, featuring each of their unique characteristics (from their elaborate ensembles to Alexis’ iconic T-rex arm). Patriarch Johnny Rose’s Funko doesn’t stray too far from his normal attire of well-pressed suits. Meanwhile, Moira is decked out in her legendary Beetlejuice-inspired habiliments—a nod to Catherine O’Hara’s role in 1988 Tim Burton film.

While there are only four members of the Rose family, the collection features five figures. But that’s, of course, because there are two David Rose figures. 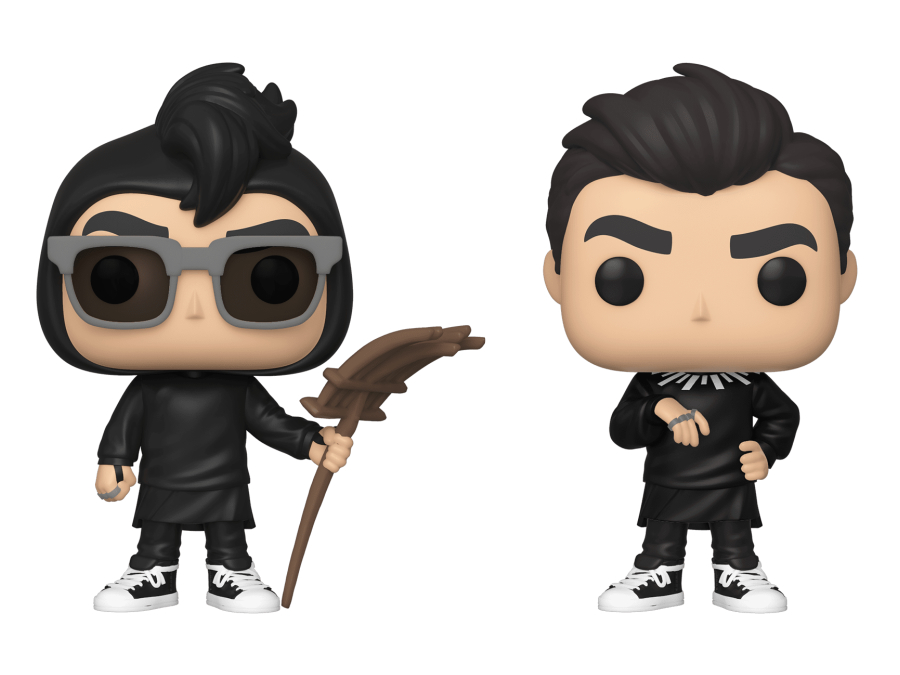 In addition to a figure featuring David in his everyday runway-ready look, the second is an ode to David’s season two premiere look, during his all-too-brief foray into Amish Country. It’s such an iconic moment it would be soundly injudicious to omit it!

The collection is rounded out with a little bit of Alexis. The high school student-turned-receptionist-turned-PR maven is decked out in her usual festival chic, complete with her staple sprawling hat. 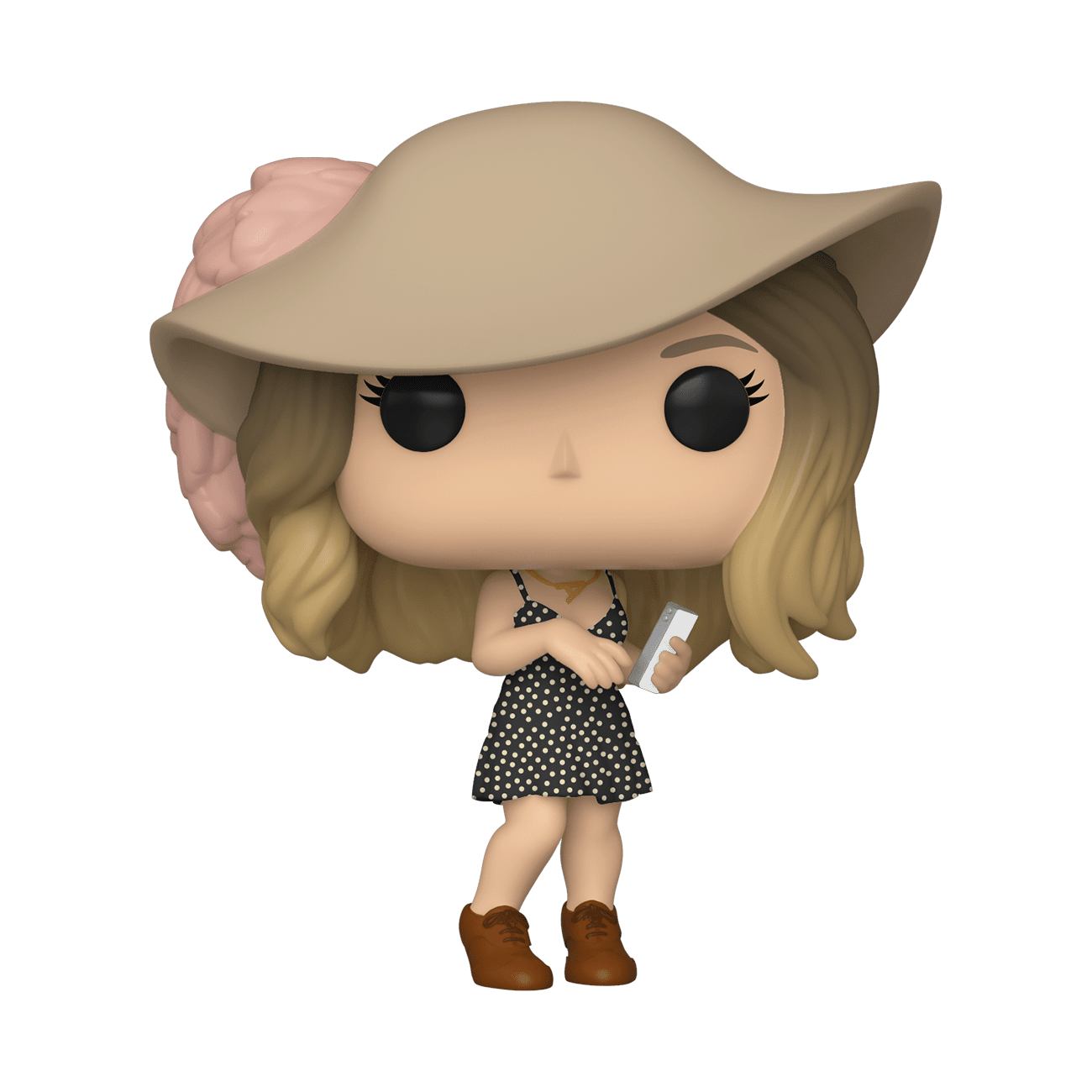 We can practically hear the figure saying, “ Ew, David!”

Funko hasn’t announced the release date for the figures but their press release indicates they’re coming soon. Hopefully, Funko also releases figures for some of our favorite Schitt’s Creek residents, including Stevie and Patrick.

Schitt’s Creek wraps up its final season on April 7 and will be followed by a hour-long documentary featuring behind the scenes moments with the cast—including Levy, O’Hara, Dan Levy, and Annie Murphy—and crew. We love this journey for them!