The SAVED BY THE BELL Reboot Gets a Premiere Date

We bet you thought you’d never see Bayside High School again. According to The Wrap, NBCUniversal’s new streaming service Peacock is bringing Saved by the Bell back 30 years after its debut. It really doesn’t feel like the show went away since it’s always on TV, but that’s not the point here. The series (which doesn’t have an official title) will take fans back to Bayside High with a new group of teens up to no good. Here’s everything we know about the upcoming series.

What is the premise?

The premise of Saved By the Bell‘s reboot series combines humor with some real-life social issues. This isn’t too different from the original series where Screech builds robots one week and the next week covers the dangers of alcohol use.

When California governor Zack Morris gets into hot water for closing too many low-income high schools, he proposes they send the affected students to the highest performing schools in the state — including Bayside High. The influx of new students gives the over privileged Bayside kids a much needed and hilarious dose of reality.

Who is returning from the original cast? 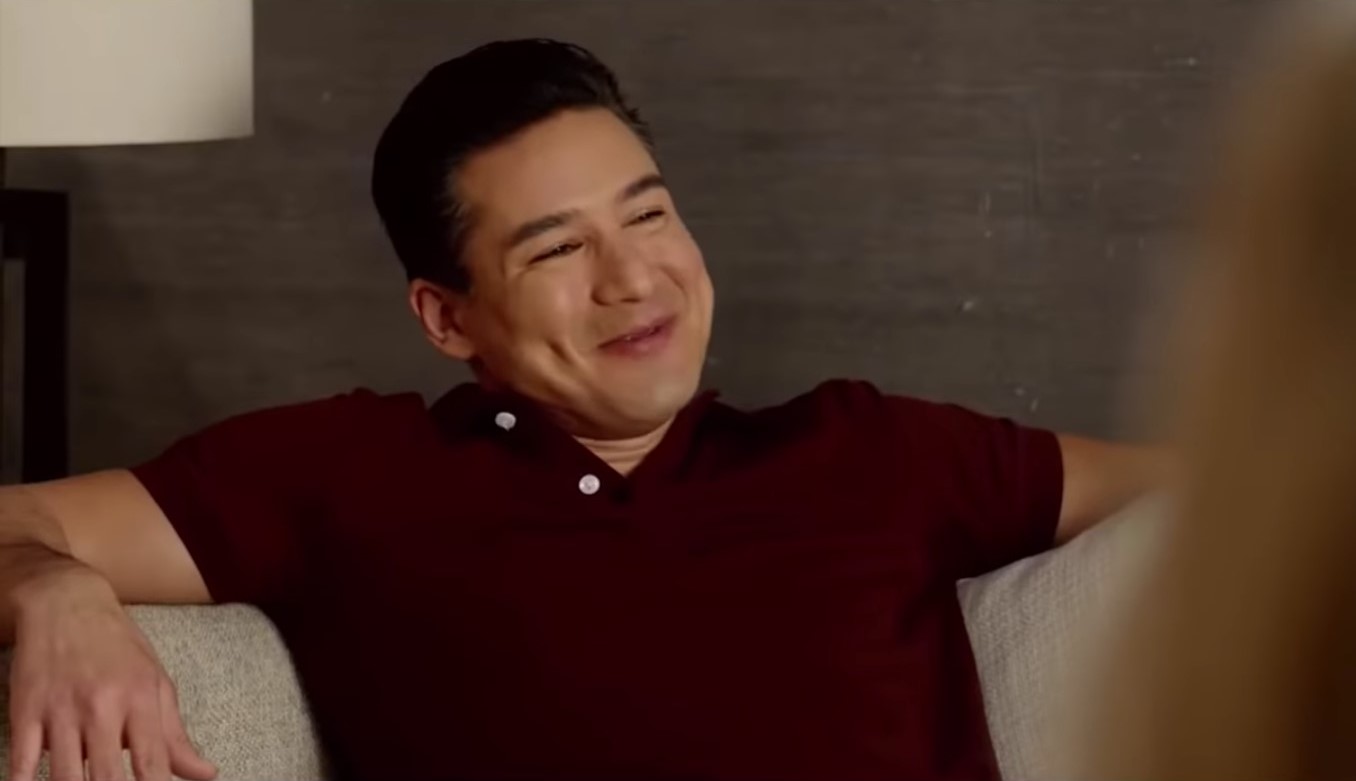 Mark-Paul Gosselaar, Mario Lopez, and Elizabeth Berkley (who must be soooo excited to return) are signed on for this reboot. Lopez (a.k.a. A.C. Slater) will portray Bayside High’s gym teacher and football coach. Berkeley (Jessie Spano) is the mom of Jamie (Belmont Cameli), the captain of the football team. And, Gosselaar will reprise his role as Zack Morris, who is still apparently trash. The actor is expected to appear in a few episodes but it’s not clear how many.

Lopez and Berkley both appear in this Saved By The Bell new series teaser trailer. They apparently are not in a romantic relationship but still good friends nonetheless.

There’s no word yet about whether other original cast members will appear. Lark Voorhies, who portrayed Lisa Turtle, spoke out on Dr. Oz and said she was left out of the reboot. Dustin Diamond (Screech Powers) seems to be estranged from the cast as well after writing tell-all books so it’s not likely he will appear either. There is some hope for Tiffany Thiessen (Kelly Kapowski) to return but there’s no confirmation right now.

It’s nice to see a few familiar faces again but this story is clearly about a new crop of kids.

Who are the new cast members?

So, who are the new Bayside kids? The Hollywood Reporter dropped several cast announcements earlier this year. Actress Josie Totah (Champions, Spider-Man: Homecoming) will star as Lexi, a pretty, witty cheerleader who is the most popular girl at Bayside High. But she’s not the quintessential nice girl like Kelly Kapowski.

Dexter Darden (The Maze Runner) will portray DeVante, a loner with a bad reputation who wants to create a new image. Haskiri Velazquez (The Birch) is Daisy, a smart sophomore and new Bayside student. Mitchell Hoog (Harriet) plays Mac Morris, the charming son of Zack Morris. Hmmm…we wonder if he can break the fourth wall.

Alycia Pascual-Pena (Moxie) will be Aisha, Daisy’s competitive and cool bestie. Rounding out the announced cast is Belmont Cameli (My Evil Stepdad), who plays Jamie, Jessie Spano’s son and the captain of the football team. Of course, Mac and Jamie are natural best friends – just like Slater and Zack.

When will the show air?

NBC Universal announced, via a fun teaser, the show will debut on Peacock this fall on Wednesday, November 25. The promo features an actual peacock wandering through the halls of Bayside fans know so well.

The untitled series will be executive produced by Peter Engel. He’s the guy behind Saved by the Bell and its spin-offs The College Years and The New Class. Franco Bario will also return as a producer alongside executive producer and writer Tracey Wigfield.

Will the school still have one hallway? Is Mr. Belding still the principal? Why do these kids love The Max so much? There’s a lot of questions here, so keep an eye out for more Saved by the Bell reboot updates.

TAGGED: Peacock, Saved By the Bell, saved by the bell reboot