SAVED BY THE BELL Returns in Reboot's First Trailer - Nerdist

SAVED BY THE BELL Returns in Reboot’s First Trailer

Saved by the Bell wasn’t one of the most popular shows of the ’90s because it tried to appeal to adults. The show knew its target audience, and it created stories and characters that spoke to young people. Zack Morris was the coolest [editor’s note: Zack Morris is a jerk], and the fact our parents didn’t understand why only made him cooler. That’s something we should all remember now that the series is getting a modern day reboot on NBC’s new streaming site Peacock. Because as the show’s first trailer makes clear, we’re going to a very different looking Bayside. Even if some familiar faces pop up.

Time out! Who's psyched to see the first #SavedByTheBell teaser!? Check out this flock of first looks from #PeacockTV originals streaming soon. Threaded for your viewing pleasure! pic.twitter.com/XdIZ7BN9tV

The first promo for Peacock‘s upcoming Saved by the Bell reboot (which we first saw at ET Canada) kicks off with two returning stars, Mario Lopez and Elizabeth Berkley. They’re reprising their roles as A.C. Slater and Jessie Spano nearly 30 years after they were students.

Both now work at the school, with Slater as a gym teacher. He shares wisdom with the newest generation passing through Bayside’s halls, and he eats soup alone in his car. Some of those students are children of the characters we grew up with, including the sons of Zack and Jessie. Everyone at the high school will still be dealing with issues caused by  Zack Morris. Mark-Paul Gosselaar will guess star on the series as California’s governor who starts sending low-income students to the well-off Bayside. 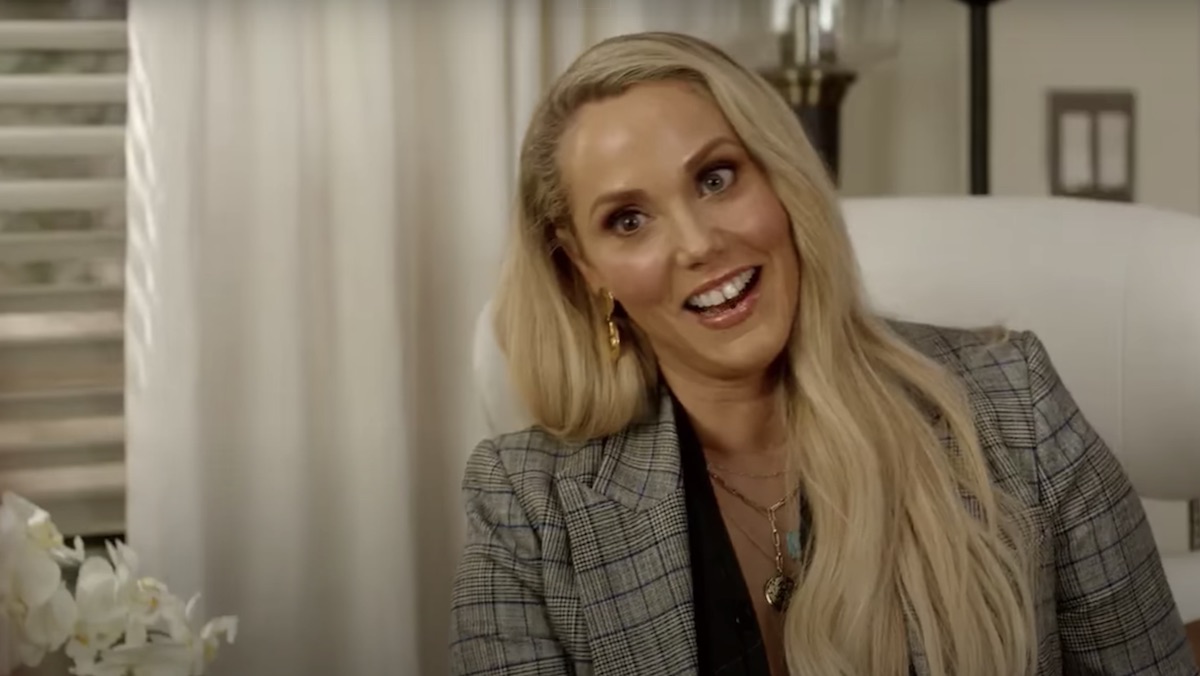 There will clearly be plenty of connections with the old series, but thesimilarities end there. This new series doesn’t look like the old show. Literally. The standard three-camera sitcom format is gone. This looks like a CW series. And the tone, while still silly and fun, feels edgier. The show feels more like a pre-teen comedy that airs on Saturday nights rather than a Saturday morning kids show.

Is it a jarring change for those of us who watched the old series a million times? Yes, but just like the original Saved by the Bell wasn’t aimed at our parents, this version isn’t aimed at us. That doesn’t mean we won’t enjoy it. It just means we might find ourselves sympathizing with the grown-ups this time around.

We don’t see anything wrong with eating soup alone in our car.