Ryan Reynolds’ Deadpool is one of cinema’s best comic book adaptations. But the star also has two of the least popular superhero portrayals on his resume, too. That includes the first time he played Wade Wilson in X-Men Origins: Wolverine, which may be the worst character introduction in movie history. And he also played the legendary DC hero Hal Jordan in Green Lantern, a film its own stars don’t want to remember. Or at least they didn’t before. Reynolds has now released his very own “secret” cut of the film, and it takes care of most of the movie’s problems.

Mainly by eliminating more than 99 percent of it and casting Tom Cruise in the titular role.

Here’s the secret Reynolds Cut of GL you all haven’t been waiting for. In order to make it as great as possible we made some judicious cuts. pic.twitter.com/B2tUelctr8

Reynolds shared the special Green Lantern cut on Twitter. And it’s quite literally hard to find fault with this updated version of the movie. The whole thing only lasts 27 seconds (with credits). That’s considerably shorter than the 2011′ film’s two hour and three minute runtime, which many felt lasted forever.

Not all of the “secret” cut footage is even from the movie. Reynolds’ untimely execution at the start while reading the Green Lantern script was a post-credits scene from Deadpool 2, when Wade Wilson used Cable’s time traveling device to go back and fix previous mistakes. Also, of course, Tom Cruise was not actually in Green Lantern. That funny edit is a reference to reports Warner Bros. was trying to recruit the star to the Lantern Corps. 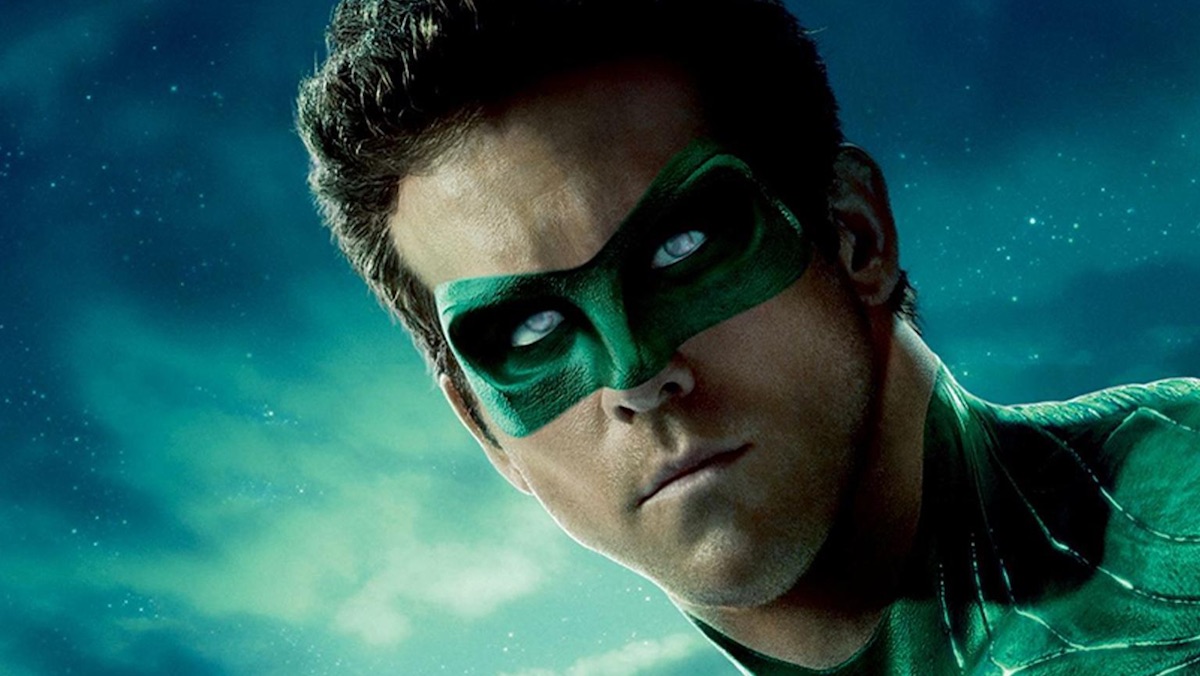 That doesn’t mean Reynolds is returning to the role, though. No one expects him to ever put on that weird CGI suit again.

Or that Tom Cruise ever will.