Russell T Davies Will Return as Showrunner of DOCTOR WHO - Nerdist

Russell T Davies Will Return as Showrunner of DOCTOR WHO

There’s really no two ways about it; I am shook. Few things in this life are certain: death, taxes, and Doctor Who showrunners never return to the show. Only two of these things are true now. After news that current head writer and executive producer Chris Chibnall would leave Doctor Who in 2022, along with star Jodie Whittaker, speculation ran rampant as to who would be the next to helm the BBC’s flagship sci-fi series. Nobody could have possibly guessed Russell T Davies would get the job. Mostly because he already ran the damn show. He brought it back from the dead! 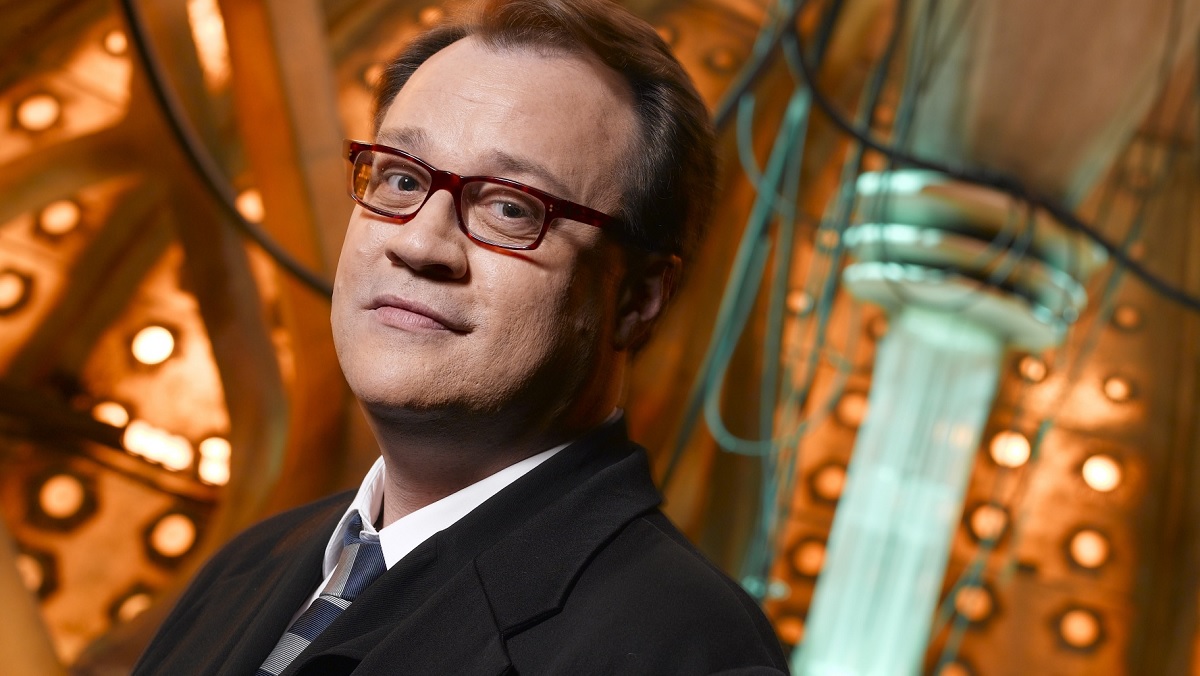 According to the BBC’s official Doctor Who site, Davies will return to the series as showrunner in 2023 in time for the show’s 60th anniversary. But lest you think he’s only back for a special, the release also cites “and series beyond,” so it seems like he’s back-back. Bad Wolf, the TV production company founded by 2005 Who producer Julie Gardner and former BBC executive Jane Tranter, who greenlit that selfsame reboot, will produce along with BBC Studios.

Of his new/old job, Davies said “I’m beyond excited to be back on my favourite show. But we’re time-travelling too fast, there’s a whole series of Jodie Whittaker’s brilliant Doctor for me to enjoy, with my friend and hero Chris Chibnall at the helm – I’m still a viewer for now.”

Chibnall, for his part, had this to say:

“It’s monumentally exciting and fitting that Doctor Who’s 60th anniversary will see one of Britain’s screenwriting diamonds return home. Russell built the baton that is about to be handed back to him  – Doctor Who, the BBC, the screen industry in Wales, and let’s be honest everyone in the whole world, have so many reasons to be Very Excited Indeed about what lies ahead.”

Certainly no word yet on who will replace Jodie Whittaker. A series of six episodes will in 2021, and three feature-length specials will air in 2022. 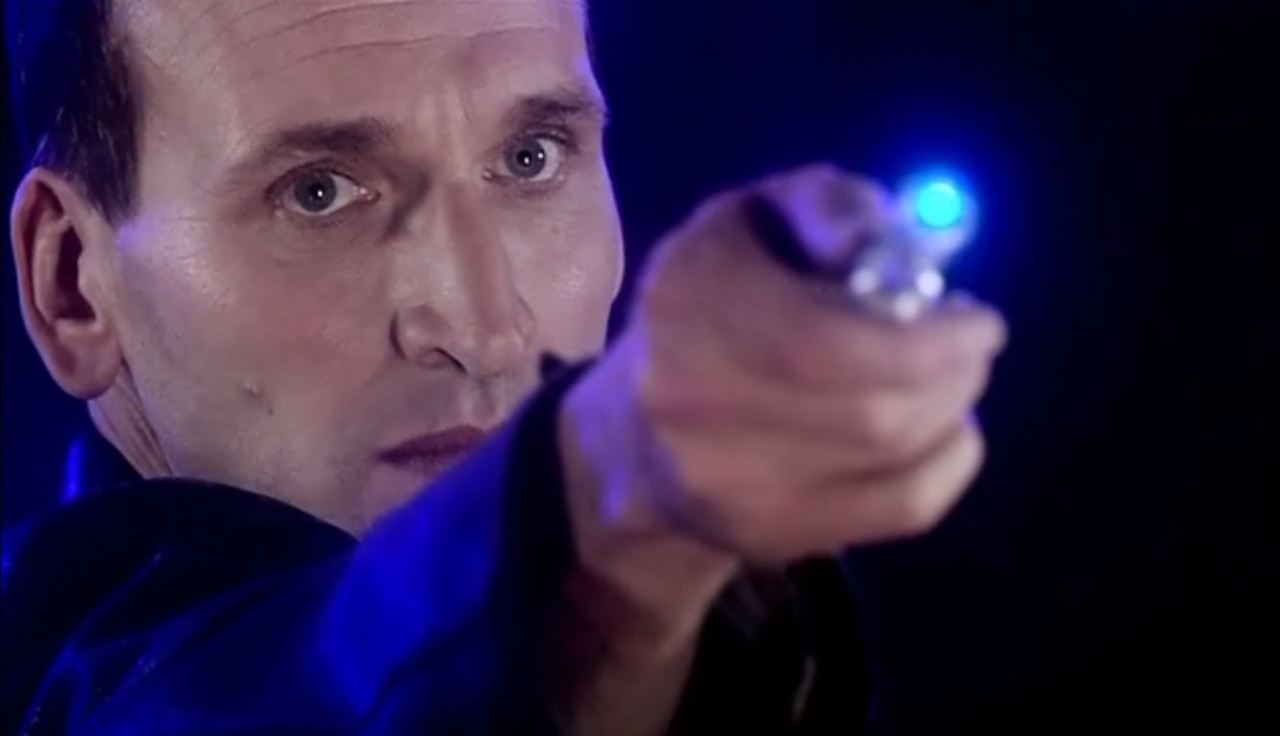 If I had to venture a guess, I would bet the BBC is concerned about the series going forward and know that under Davies’ watch, the series became a powerhouse. His first series with Christopher Eccleston reestablished the brand after a long dormancy; his further three series with David Tennant made it appointment viewing. “Daunting” doesn’t begin to describe the making of Doctor Who so I’m sure any future potential showrunners have that in their mind. Still, many fans were hoping the next showrunner might not be one of the old guard of Who fans, many of whom became writers early on in Davies’ run.

But there’s no question Davies is a titan of television writing. His era (or I guess we now have to say “first era”) had some outstanding stories, many of which Davies himself wrote. In addition, since he initially stepped down in 2009, he’s had a string of hits including Years and Years, A Very English Scandal and It’s a Sin. The man just knows how to write good TV.

So while this is a major shock, the truth of the matter is, Russell T Davis is going to do a good job because he’s a literal genius of televised storytelling.