There are a lot of Doctor Who fans who fell for the show during Russell T Davies time as showrunner. He, along with a brilliant cast and crew, brought the sci-fi series back to television over 15 years ago and its still going strong. Now, Davies will bring a new (to us) story to light in the form of an audio adventure. The news broke earlier this year and, thanks to RadioTimes, we finally have more information about what to expect in “Mind of the Hodiac.”

Davies actually penned the adventure back in 1986 – many years before he revived the series with Christopher Eccleston’s Ninth Doctor. During this time, Doctor Who was still on television with Colin Baker’s Sixth Doctor controlling the TARDIS. So, it completely makes sense that the Big Finish Audio adventure is a Sixth Doctor story. Davies reveals in a statement that he found the “Mind of the Hodiac” script in his house while preparing for a Doctor Who live-tweet. Here are the big details behind the storyline. 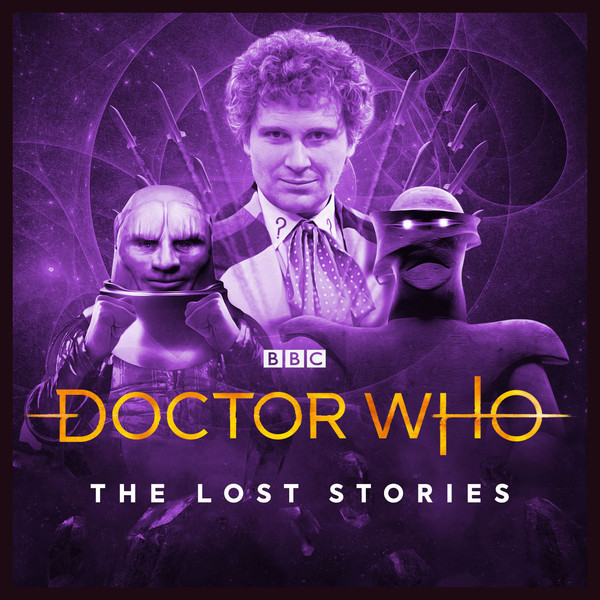 “A story written back in ‘86 on an electric typewriter in a bedsit in Roath, Cardiff,” says Russell T Davies. “The only copy! I’d forgotten all about it. It’s one whole hour-long episode, plus a detailed synopsis of the second, final episode. Starring the Sixth Doctor and Mel! It’s a galaxy-spanning adventure, as the mysterious Hodiac begins a deadly hunt, putting an ordinary Earth family in terrible danger. There are psychic powers, Tungsten Warriors, and a vital role for the Doctor’s coat…”

Ahh, you have to love that colorful and glorious Sixie coat. As stated by Big Finish, Doctor Who – The Lost Stories: Mind of the Hodiac will also bring back Bonnie Langford, who portrayed Sixth Doctor companion Mel. The two-part story is already available for pre-order, although its 2022 release date isn’t clear yet. It’s going to be a fun trip for Russell T Davies’ fans with an adventurous blast to the past adventure.