Batman: The Animated Series is considered by many as the greatest superhero cartoon ever made. Created by Bruce Timm, Paul Dini, and Alan Burnett in 1992, it elevated comic book TV storytelling  to a whole new level. And for a whole generation, voice actors Kevin Conroy and Mark Hamill are the definitive Batman and Joker. Now, according to an unconfirmed rumor, it may very well be making a comeback after two decades.

Via Batman-News, reports are circulating that B:TAS will be coming back on HBO Max. These reports took on a new life during Kevin Smith’s podcast Fatman Beyond, where the writer/director and eternal Batman fan confirmed that his own reliable sources had told him the very same thing. If it is true, one would imagine that the show would drop in 2022, the original series’ 30th anniversary. 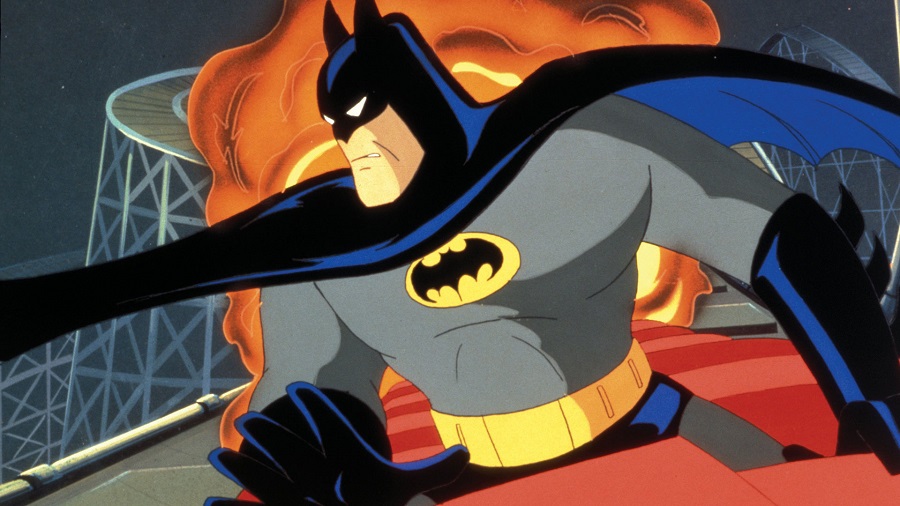 So what do we know about this potential revival? Right now, next to nothing. No word if the Timm, Dini, and Burnett team would all come back. But it wouldn’t quite feel like B:TAS without them. Also, one would hope that Kevin Conroy, Mark Hamill, and Loren Lester (Dick Grayson) would all return. Sadly, some of the more iconic voice actors from the original ensemble have since passed, like Efrem Zimbalist Jr. (Alfred Pennyworth), Bob Hastings (Commissioner Gordon) and Michael Ansara (Mr. Freeze). While those are big shoes to fill, there are definitely talented voice actors out there who could succeed them. 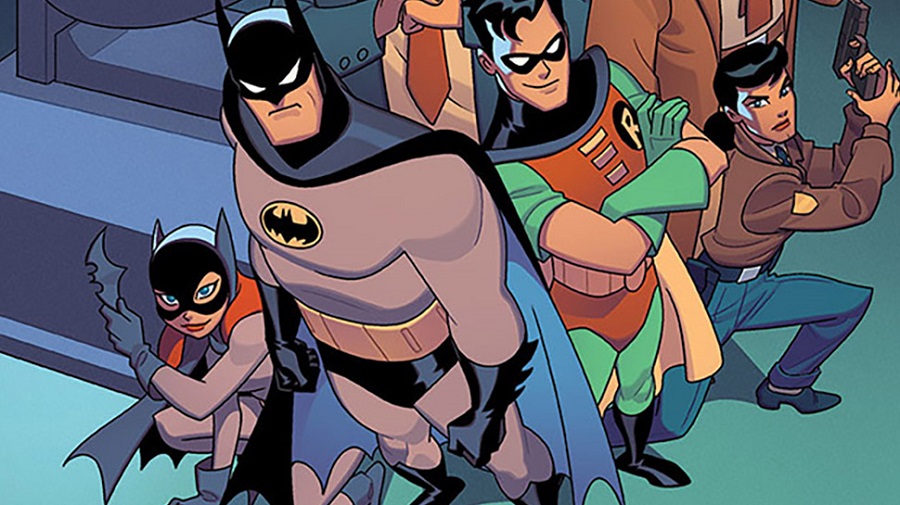 Here’s hoping that if Batman: The Animated Series does indeed return, it leads to a comeback for the greater DC Animated Universe. Specifically, Justice League Unlimited, Batman Beyond, Static Shock, and Superman: The Animated Series. In many ways, the DCAU was the best representation of the DC Universe in any media outside of comics, and we know that fans would welcome it back with open arms. And by having it on HBO Max, they wouldn’t have to deal with any network censors. Right now of course, this is all rumor with a capital R. But the prospect of hearing that iconic theme song again sure has us excited.