A Rubik's Cube Movie Is Coming, Even If It Sounds Puzzling - Nerdist

A Rubik’s Cube Movie Is Coming, Even If It Sounds Puzzling

Movies based on games don’t exactly have the best track record. There have been some successes though. We sincerely adore the original Mortal Kombat film. Detective Pikachu was a whole lot of fun. And Clue is one of the funniest comedies ever made. But those games all featured something any good story needs—actual characters dealing with conflict. Both elements are kind of important! Which is why we’re puzzled about the latest choice for a game adaptation. Because a film based on the Rubik’s Cube might be colorful, but we have no idea what it will be about.

The newly announced Rubik’s Cube gameshow is less confusing though. 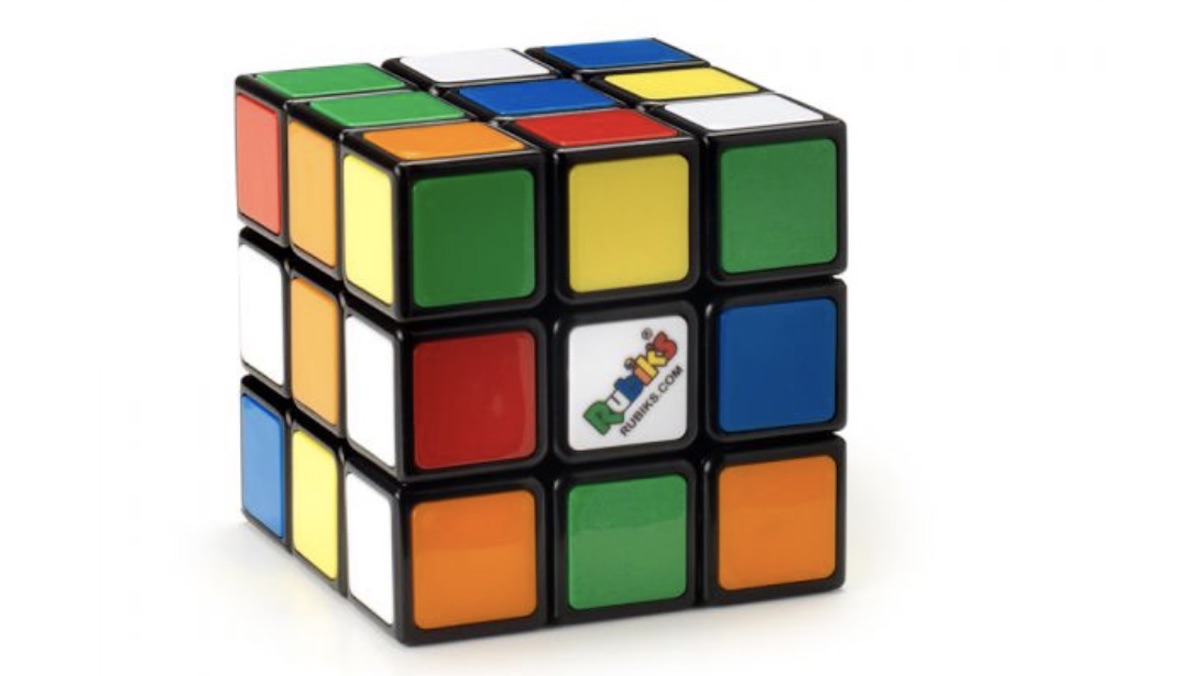 Deadline reports Hyde Park Entertainment Group and Endeavor Content are teaming up for a featured film based on the classic handheld puzzle. The vintage toy, created by Hungary’s Erno Rubik in 1974, has sold over 450 million cubes around the world during its continued run. Despite is popularity, we’re not sure anyone has ever looked at it and thought, “This? This is a movie.”

That’s going to change soon. Hyde Park Entertainment‘s Ashok Amritraj will produce a Rubik’s Cube film. Amritaj told Deadline he has a “personal and nostalgic connection” to the toy dating back to his childhood in India. He also said he looks forward “to creating a wonderful and complex Rubik’s universe.”

Yes, that’s right, a Rubik’s Cube cinematic universe. Which we’re going to go ahead and dub the RubCU. Because in addition to a film and possibly TV series, Hyde Park is also joining forces with Endeavor Content’s Glassman Media for a Rubik’s Cube gameshow. Based on our own experiences with the product it will involve frustrated contestants giving up after making little progress for 10 minutes. Which is more of a premise than the unknown one for this Rubik’s Cube movie.

But just like we do with the actual toy, we’ll let someone else figure it out.