December 13 marks 35 years since one of the best comedies of all time hit theaters. While the multiple endings for the film were famously both an innovation and the cause of its poor box office performance as confused audiences didn’t know which theater to go to, Clue has lived a long and happy life in home release ever since. And with good reason. Very few movies can balance mystery and folly perfectly, and this comedy cult classic is one of them. 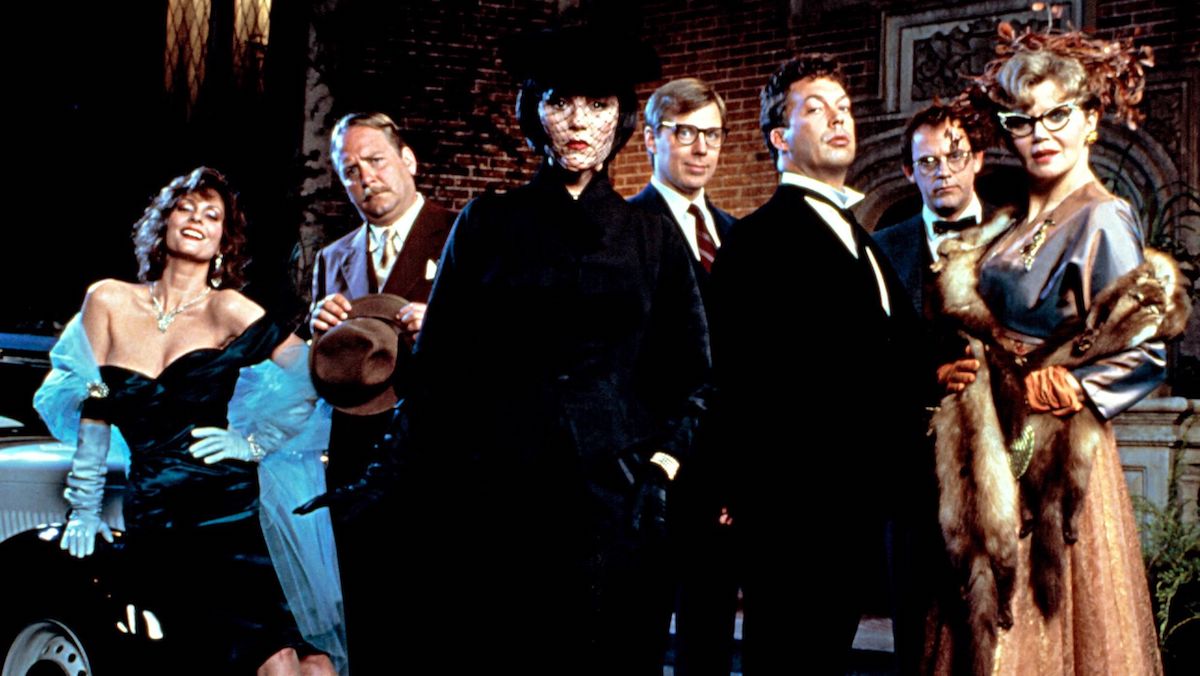 An unrivaled cast of comedy greats and a whodunit so good you still might catch a new detail every time you watch it make Clue a nearly perfect murder mystery to watch again and again. It’s also the best movie based on a board game. (Sorry but not sorry, Battleship.)

If Clue is one of your go-to comfort movies, you can probably recite every line. Here are ten stand-out quotes and one-liners from the wacky whodunit. We admit, we actually had trouble limiting it to only ten. 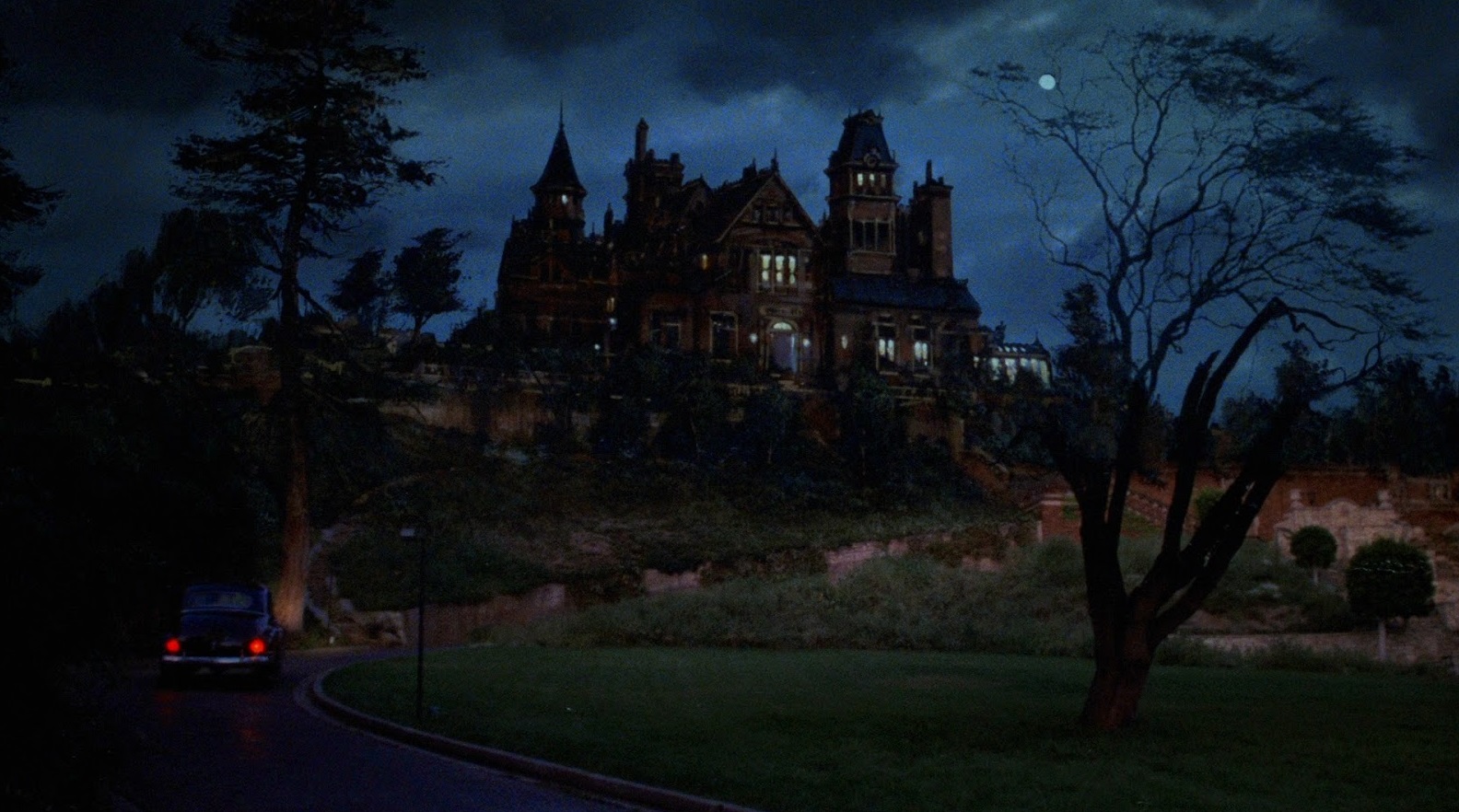 This is one of those jokes so sublime they get funnier the more you think about it. Paired with the squeaky windshield wipers, spooky mansion, and the looks on the actors’ faces, this early line helps set the tone for the dark comedy.

Colonel Mustard: Do you like Kipling, Miss Scarlet?
Miss Scarlet: Sure, I’ll eat anything.

Miss Scarlet is the queen of innuendo in Clue. While on the surface it might seem like she doesn’t know what she’s talking about, as the mystery unfolds you realize Miss Scarlet is rather clever and calculating.

Ah, Colonel Mustard. Unlike Miss Scarlet, there’s no deeper level to him. For all his blundering and bravado, Mustard is incredibly likable thanks to Martin Mull’s endearing performance.

Mrs. White: Husbands should be like Kleenex. Soft, strong, and disposable.

Even in a cast of comedy all-stars, Madeline Kahn is the stand-out member of the ensemble. She practically admits she killed off all of her five husbands and you still can’t help but like her. Keep an eye on Mrs. White in the background of your favorite scenes and you’ll find something new to love about her performance.

Call it “big 2020 energy” or just completely absurd, but this one line is everything that makes Clue great. Very funny, a little dark, and delivered with impeccable timing.

Wadsworth: I was in the hall. I know because I was there.

Once the recap of the evening begins, Tim Curry unleashes chaotic energy that doesn’t stop until the credits roll. He’s going to tell you who did it, with what, and where. Several times. If you listen closely to his explanations and watch the movie again, you’ll begin to notice who is missing from a room and other clues you might have not seen the first time.

Wadsworth: And to make a long story short—
All: Too late!

A repeat of an earlier gag, you won’t be able resist making the same joke every time someone utters this common phrase.

This is one of the standout bits in the entire film. As Miss Scarlet and Wadsworth argue about the bullets in the gun you’ll find yourself laughing too hard to keep count along with them. Kudos to anyone who can spout the entire exchange correctly.

This gag pops up in all three endings as the movie pokes fun at its own whirlwind of whodunits. In each big reveal, the bewildered guests try to make sense of a nonsensical night. Which ending is your favorite?

Mrs. White: I hated her so much. It.. the… flames. Flames, flames, on the side of my face…

This is it. This is the Clue quote that’s at the top of everyone’s favorite lines list… and it was improvised. While almost all of the movie stuck to the script, Madeline Kahn’s impassioned rant was so funny that even the cast had a hard time keeping a straight face.

Clue may be 35 years old now, but its appeal and humor will live on forever, even if the rumored remake ever gets off the ground.