There’s a  Glow–sized hole in my TV-loving heart. Netflix cancelled the show’s fourth and final season because of COVID. But I plan on returning to the ’80s soon thanks to Apple TV+‘s new dark comedy Physical, starring Rose Byrne. The show’s first trailer has everything I want from a series set during that decade. It has a great lead, big hair, neon tights, and people doing aerobics at the mall.

Apple TV+ describes Physical as a “dramedy,” even if this first trailer seems more serious than funny. The show stars Rose Byrne (Bridesmaids, the X-Men franchise, a million other awesome roles). She plays an ’80s housewife who decides her current life isn’t up to speed with what she really wants. From Apple TV+’s official synopsis:

“Set in the idyllic but fragile beach paradise of sunny 1980s San Diego, Physical is a half-hour dark comedy following Sheila Rubin, a quietly tortured, seemingly dutiful housewife supporting her smart but controversial husband’s bid for state assembly. But behind closed doors, Sheila has her own darkly funny take on life she rarely lets the world see. She’s also battling a complex set of personal demons relating to her self-image…that is, until she finds release through the unlikeliest source: the world of aerobics.”

Her newfound exercise addiction will result in Sheila’s meteoric rise in a new profession. Her “road to empowerment” comes after she “discovers a way to merge this newfound passion with the burgeoning technology of videotape to start a revolutionary business.” That will taker her on an “epic journey from a stifled, overlooked enabler to a powerful, confident economic force.” As she “transforms into someone we take for granted today (but was entirely radical at the time) — the female lifestyle guru.” 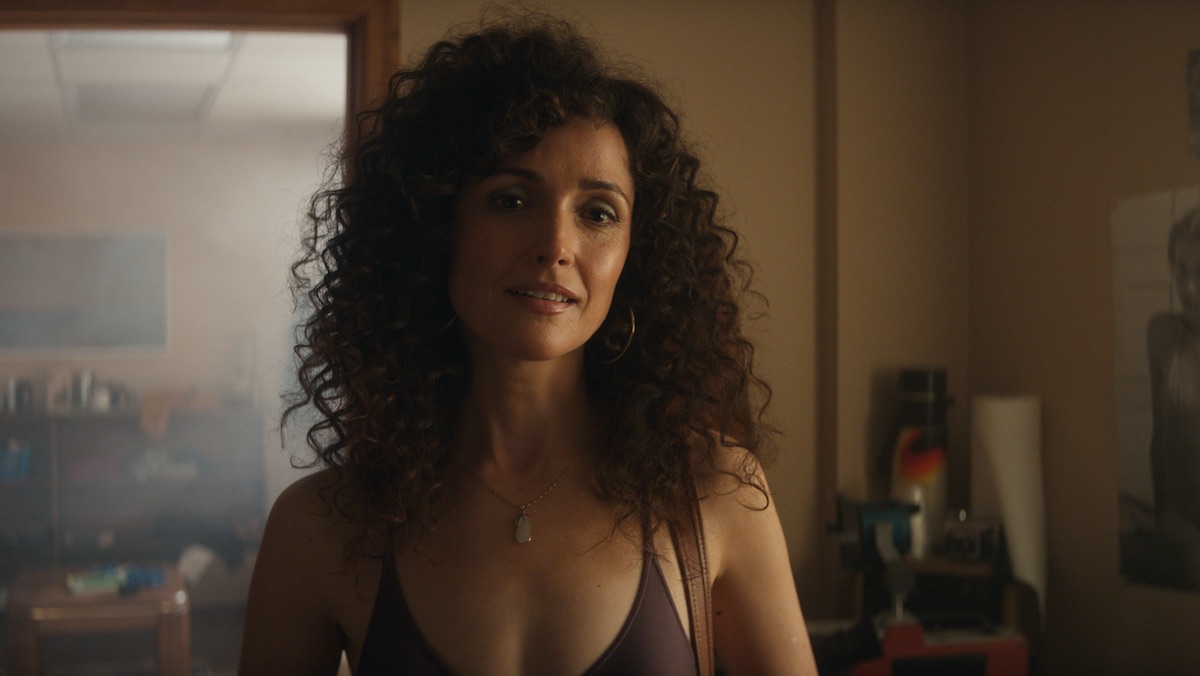 Look, I will watch anything starring Rose Byrne. If she recorded a two-hour video explaining why I’m a terrible person, at minimum I’d give it three stars. Setting her new show in this era just puts this over the top. Because while it won’t make up for losing Glow‘s last season, it will be nice to return to the wonderful absurdity of the ’80s.

Physical begins working out on Apple TV+ with a ten-episode first season on June 18.