The Rolling Stones and Led Zeppelin are two of the most famous, beloved rock bands of all time. And now, in a newly released, previously unheard track, you can hear members of both collaborate and make music magic.

They released the song along with an accompanying video that contains lyrics spelled out on archival materials.

“Baby you excite me, but you talk too much,” go the opening lyrics. The song is catchy and full of rousing instrumentals. It’s the perfect song to blare in the car with the windows down on a summer afternoon. Which is why its release feels serendipitous.

So how did such an exciting collaboration come to be? “My recollection is we walked in at the end of a Zeppelin session,” Richards said in a statement (via Entertainment Weekly). “They were just leaving, and we were booked in next and I believe that Jimmy decided to stay. We weren’t actually cutting it as a track, it was basically for a demo, a demonstration, you know, just to get the feel of it, but it came out well, with a line up like that, you know, we better use it.”

“I remember first jamming this with Jimmy and Keith in Ronnie’s basement studio,” Jagger added. “It was a great session.” 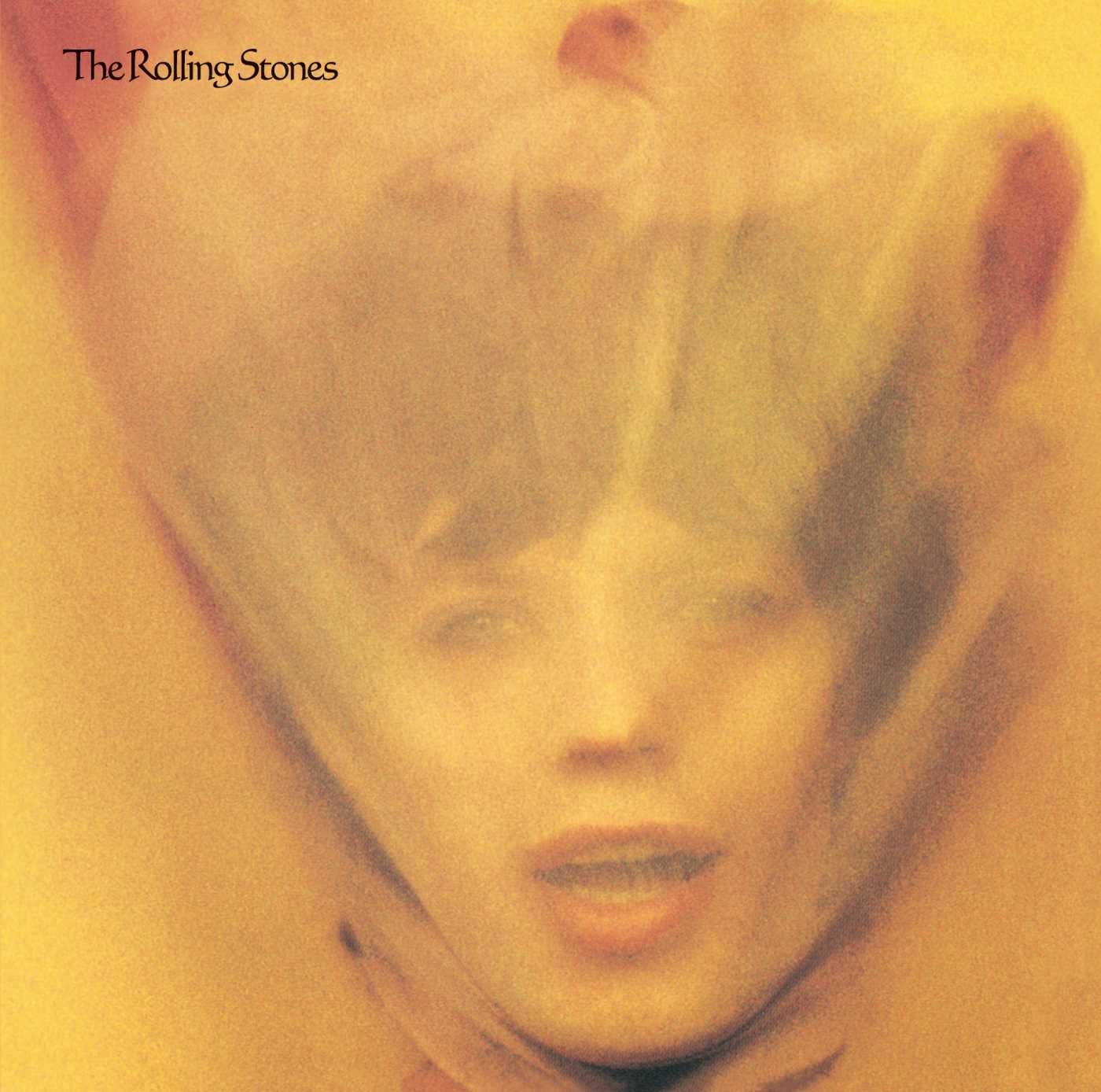 The Rolling Stones will release Goats Head Soup on September 4, with deluxe CD and vinyl sets available. “Scarlet” is one of three previously unheard tracks announced for the album, along with “All the Rage” and “Criss Cross.” It is currently streaming.