Scott Pilgrim vs. the World is one of my all-time favorite movies. It’s nearly flawless, has one of the best soundtracks ever, and still feels as original and exciting as it did when it first came to theaters ten years ago. For the last decade, I have quoted Lucas Lee’s “that’s actually hilarious” line roughly a gazillion times. It’s a perfect moment from a perfect scene featuring a perfect performance. I can’t imagine anyone except Chris Evans playing the role of the smug, skateboarding action star.

But another young Hollywood star, one also destined to play a famous superhero, wanted the part too. Robert Pattison also auditioned to play Lucas Lee. And he had a very different interpretation of the character. 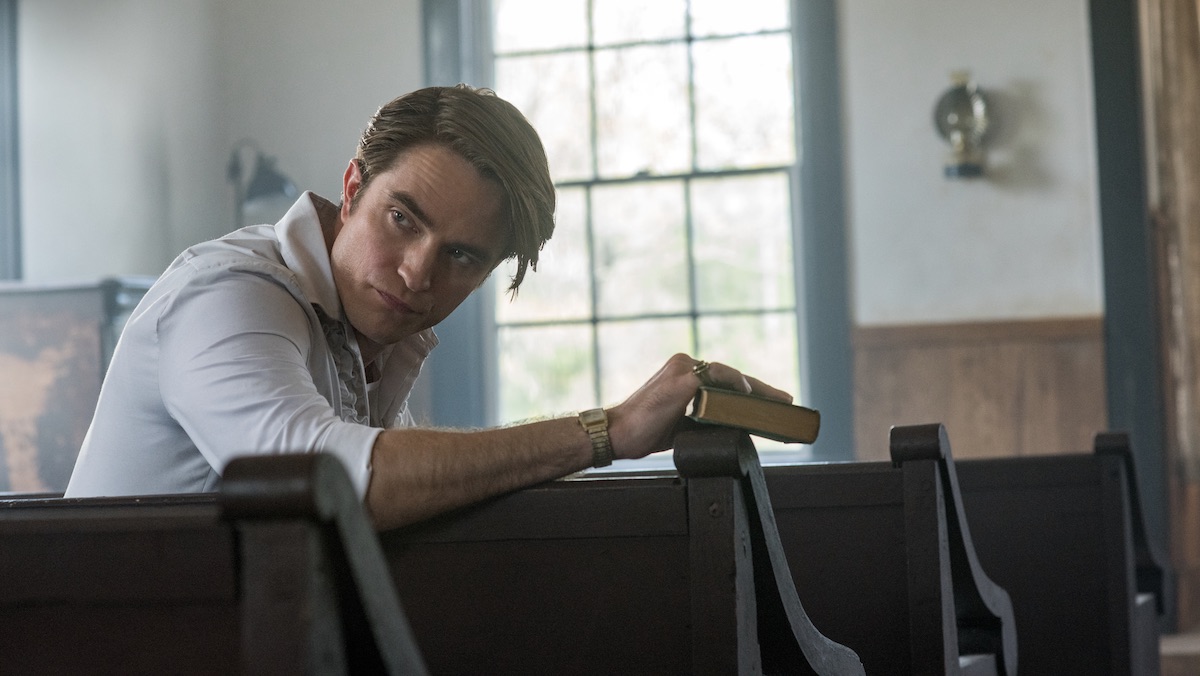 As part of the celebration for the film’s 10th anniversary, director Edgar Wright talked to Vanity Fair about casting his cult classic. The movie’s all-star cast also sports an all-star lineup of near misses. That includes Glow‘s Betty Gilpin, Marvel’s Sebastian Stan, Carol‘s Rooney Mara, and The Big Sick‘s Zoe Kazan. But as io9 notes, the biggest what-if might be the future Caped Crusader, Robert Pattison.

The lead of the upcoming The Batman had just finished filming Twilight when he read for the role. (Though based on his comments to Wright, Pattinson didn’t seem super excited about Twilight‘s impending release.) While he didn’t get the part, he did something right. All these years later, his audition for Scott Pilgrim still stands out to the director.

“I remember it vividly. He did a much more intense read of it as well. Obviously, Robert is an incredible actor and someone who I’d love to work with now. But it was a very different take from what Chris did,” said Wright.

A far more serious Lucas Lee would have changed that sequence considerably. But even if Pattinson had been cast and was amazing, it wouldn’t have made the film better. Just different. You can’t improve on perfection, which is what Chris Evans provided in less than six minutes. But it is funny to think about what could have been.