SCOTT PILGRIM Could Return as an Animated Series - Nerdist

SCOTT PILGRIM Could Return as an Animated Series

Scott Pilgrim vs. the World came to theaters ten years ago, and to celebrate the anniversary, the cast and crew came together for an oral history at Entertainment Weekly, chronicling how creator Bryan Lee O’Malley’s graphic novel became a beloved film. But that wasn’t the best gift fans of Edgar Wright‘s cult film got from the virtual reunion. The director revealed there have been talks about bringing Scott Pilgrim back to the screen with a new animated series. 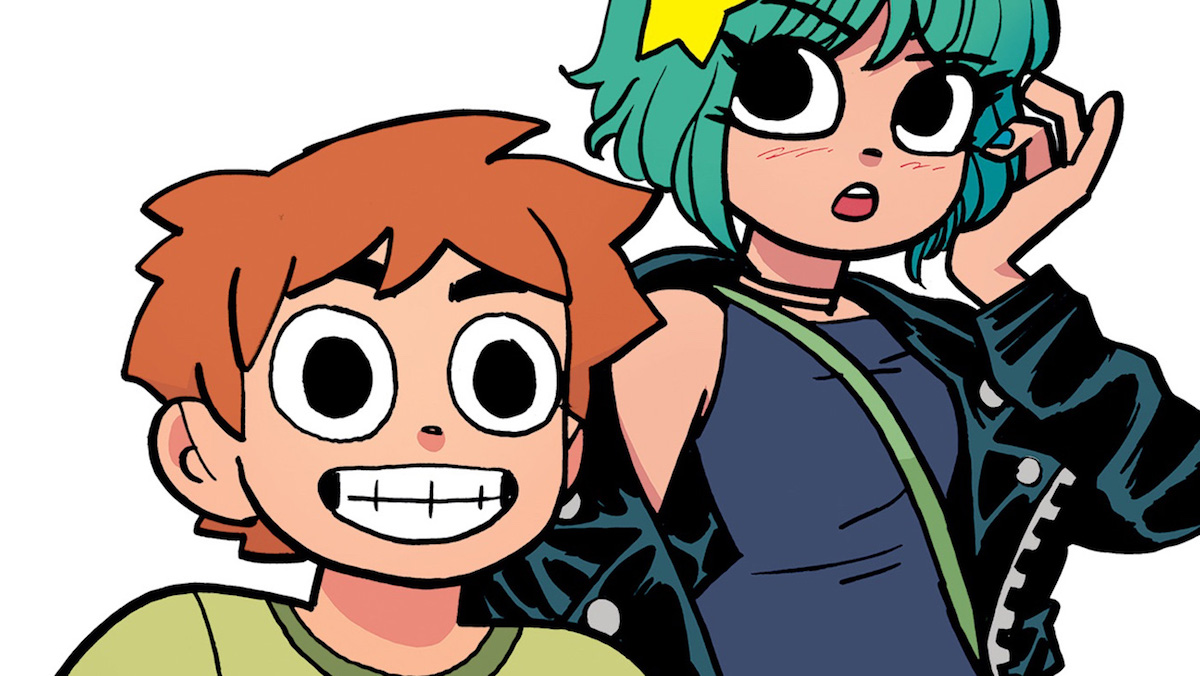 In Entertainment Weekly‘s retrospective, star Michael Cera said, “I don’t think a sequel is a reality. In my limited understanding of the film industry, when a movie doesn’t really explode at the box office, it’s hard for anybody to get behind a sequel.” Of course, box office disappointment aside (it only did $31.6 million in the U.S. and a measly $16 million internationally), the movie went on to become a beloved cult classic. Which is why there is already a loyal, built-in audience who would love nothing more than to see Scott Pilgrim come to life again. And that might happen according to Wright, just in a different format.

“There’s some plans—and there’s nothing official yet—but there are some plans to revisit the material in an animation way,” he said. “We’ve been talking with Bryan and with [executive producer Jared LeBoff] for a while [about]: What if we did something with the books in anime form? It’s being discussed as we speak.”

The idea for an animated series, which we first heard about at i09, may be a long way from being a guarantee, but the fact discussions are already happening means its possible. And O’Malley has been thinking about what Scott Pilgrim would be doing in 2020. “I would like to revisit the characters [in comic form] and see what they’re up to,” he said. “I sketched Scott early in the pandemic with a huge beard. I think that would be a funny image.”

Yes, it would. And fans would love to see it. We’re sure the movie’s stars would too. Jason Schwartzman said, “There’s still an email chain that started 10 years ago. The entire cast is on it. To this day, everyone still ‘replies all’ to a lot of emails.”

They could animate that email chain and Scott Pilgrim vs. the World fans would watch.