A River of Frozen Poop Is Pouring Down an Alaskan Mountain

Global warming is no laughing matter, but a river of frozen poop is. That is, as long as you aren’t planning to visit the Denali National Park in Alaska.

Global warming is arguably the greatest threat mankind has ever faced, but for some, that danger can feel distant. It can be hard to comprehend consequences 50 or 100 years away when we’re freaking out over what the world will look like next month. But you know what’s not distant? A frozen river of poop. That’s the kind of problem that definitely feels immediate.

And one could soon start to hit Alaska’s Denali National Park now. 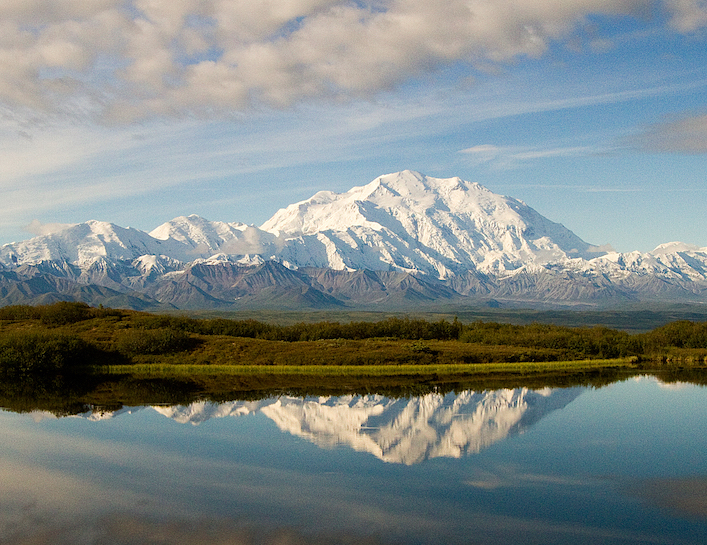 USA Today reports that almost 66 tons (132,000 pounds) of human feces left behind by mountain climbers is in danger of being unleashed over Denali Mountain (formerly Mount McKinley), North America’s tallest at 20,300 feet. As global warming continues to melt the mountain’s glacier in the coming decades, all of that fecal matter encased in ice will melt with it, possibly as soon as this summer.

For years, visitors to the mountains have left their most personal waste in snow pits or thrown it into crevasses, but this isn’t Hogwarts and that didn’t make that stinky mess magically go away. As the mountain’s glacier melts faster and faster due to climate change, that brown menace is coming free faster too. While it will take centuries for all of it to unclog from the ice, at lower points on the mountain it could start appearing as soon as this very climbing season.

I’m not a hiker, so I don’t know if getting over a level of poop at the start would motivate someone to get to the top of the mountain faster or give up entirely, but I’m going to guess it’s not an ideal way to begin an arduous climb.

This is also not an ideal way for any of us to live. Climate change isn’t a far away problem. It’s an immediate, existential danger to every living creature on this planet.

So while it’s fun to laugh about a river of poop, we shouldn’t need a literal mountain of frozen human crap to see that. But if it does help some skeptics realize we are destroying the planet, that wouldn’t stink.