The History of Hogwarts' Bathrooms Is Really Crappy - Nerdist

The History of Hogwarts’ Bathrooms Is Really Crappy

by Michael Walsh
“No, J.K. Rowling is not ruining Harry Potter by expanding the history of magic. She’s making her wizarding world bigger and more exciting.” –me, a total idiot before todayWhat happened today to make me change my mind? I found out about the inconceivable, downright poopy history of bathrooms at Hogwarts–or better/worse, the lack of history of bathrooms at Hogwarts. For a long time they didn’t have them, and students just went wherever they wanted.They. Went. Wherever. They. Wanted.Yes, that sounds absolutely insane and like it can’t possibly be true, but it is. Pottermore tweeted out that little known magical fact about personal hygiene and plumbing that Rowling shared in a history on the Chamber of Secrets.

Hogwarts didn’t always have bathrooms. Before adopting Muggle plumbing methods in the eighteenth century, witches and wizards simply relieved themselves wherever they stood, and vanished the evidence. #NationalTriviaDay

Hey, uh, first followup question: what the ****?They just…..went…..anywhere? And then they “vanished” it? Like, they dropped their robes in class, or the hallway, or in the Great Hall, or in their shared rooms, or ****ing anywhere they felt like, and other people watched them make a dookie and then make it disappear? And everyone was okay with this for centuries? They had no shame? Even dogs don’t feel good about dropping a non-magical deuce in front of their owners, but witches and wizards were just peeing and pooping like savages without concern for their well-being, physically or mentally?I mean, even if they went behind a tree or used some sort of magic to cover themselves, people still smelled it, you know? 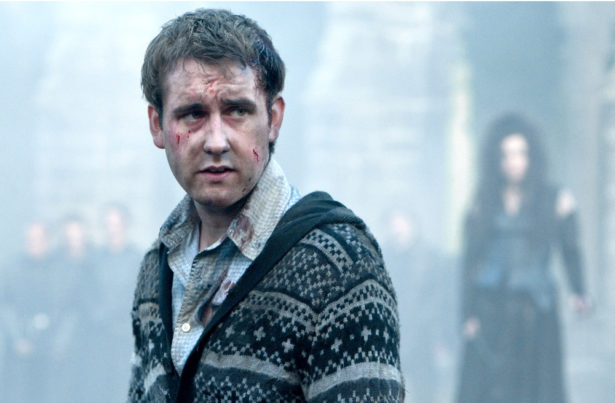 What are we supposed to make of this “crap wherever you feel like it” policy? It’s monumentally inane. Yeah, wizards don’t often adopt Muggle technology (phones would be a lot easier at the Ministry than magical paper airplanes zipping around), but what wizard or witch ever wanted a policy where you just shit where you stand? They had plumbing in Ancient Rome! It took the magical world until the 1700s to realize they shouldn’t defecate on the floor out in the open? Even if they quickly “vanished” it, that’s unfathomable. We put people in special padded rooms when they do that, we don’t give them a wand.So while I appreciate Rowling mentioned this while explaining how a member of House Slytherin managed to hide the trapdoor to the Chamber of Secrets when Hogwarts stopped letting its students use the Expelli-my-ass spell and put in that bathroom, I don’t appreciate it THAT much.It’s not interesting enough that it’s also worth knowing that not long ago some second year at Hogwarts was dealing with puberty and where to drop trou, all while living in terror they’d have to watch their Potions professor pooping on the stairs. 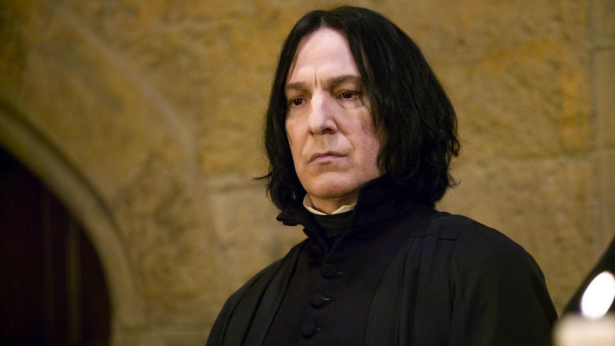 Clearly J.K. Rowling must be stopped. I’ve enjoyed many of her histories into the wizarding world, but this one is really shitty. Too bad we can’t just make it vanish.