Attention, all you classic rock fans. There have been several musical stay-at-home benefit concerts since the COVID-19 pandemic began, but here is one you can probably get your crusty old dad to watch. According to a report from Ultimate Classic Rock, musical legends Billy Joel, Jon Bon Jovi, Sting, and Mariah Carey are getting together for a special concert called Rise Up New York!,  which airs at 7PM ET on May 11.

The event is being organized by iHeartMedia together with Robin Hood, a charitable organization created to help “low-income New Yorkers escape poverty’s grasp.” 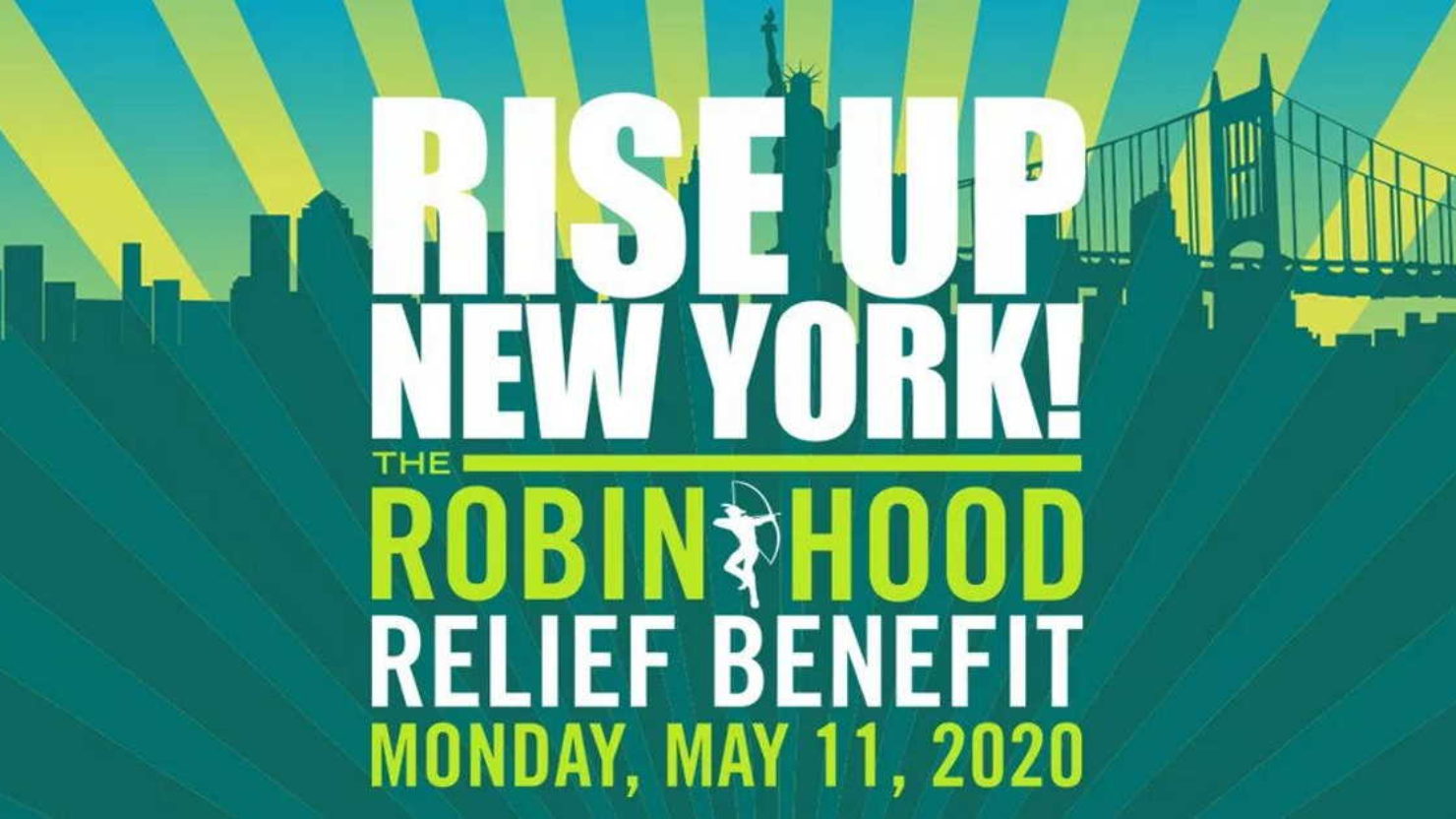 Hosted by none other than Tin Fey, the concert will feature additional performers that have yet to be announced. But given the caliber of the headliners, except some pretty big names to show up. There will be several non-performing guests as well, including New York Governor Andrew Cuomo, Mayor Bill de Blasio, Robert De Niro, Chris Rock, Jimmy Fallon, Spike Lee, Barbra Streisand, Jennifer Lopez, Lin-Manuel Miranda, Jake Gyllenhaal, Bette Midler, Trevor Noah, Idina Menzel, Christopher Jackson, Sutton Foster, Ben Platt and many more.

In addition, Rise Up New York! will shine a spotlight on several real life stories of New Yorkers who have been working on the front lines during this COVID-19 crisis. No state in the nation has been more devastated by the coronavirus pandemic than New York, and the residents need our help more than ever.

One hundred percent of the donations given by viewers will directly benefit Robin Hood’s humanitarian efforts. Their goal is to provide food, shelter, educational support and other services for those in need. The live special will be broadcast nationally on CNBC, along with other various news organizations and radio stations. Expect more announcements surrounding this special concert as more big names become attached.