RICK AND MORTY's The Vindicators Getting Web Series - Nerdist

RICK AND MORTY’s The Vindicators Getting Web Series

We may not be doing Vindicators 2. But that’s no problem, because Adult Swim is giving us a Vindicators show! Rick and Morty‘s not-so-perfect protectors of the universe are returning to star in one of four new mini web series from the network. 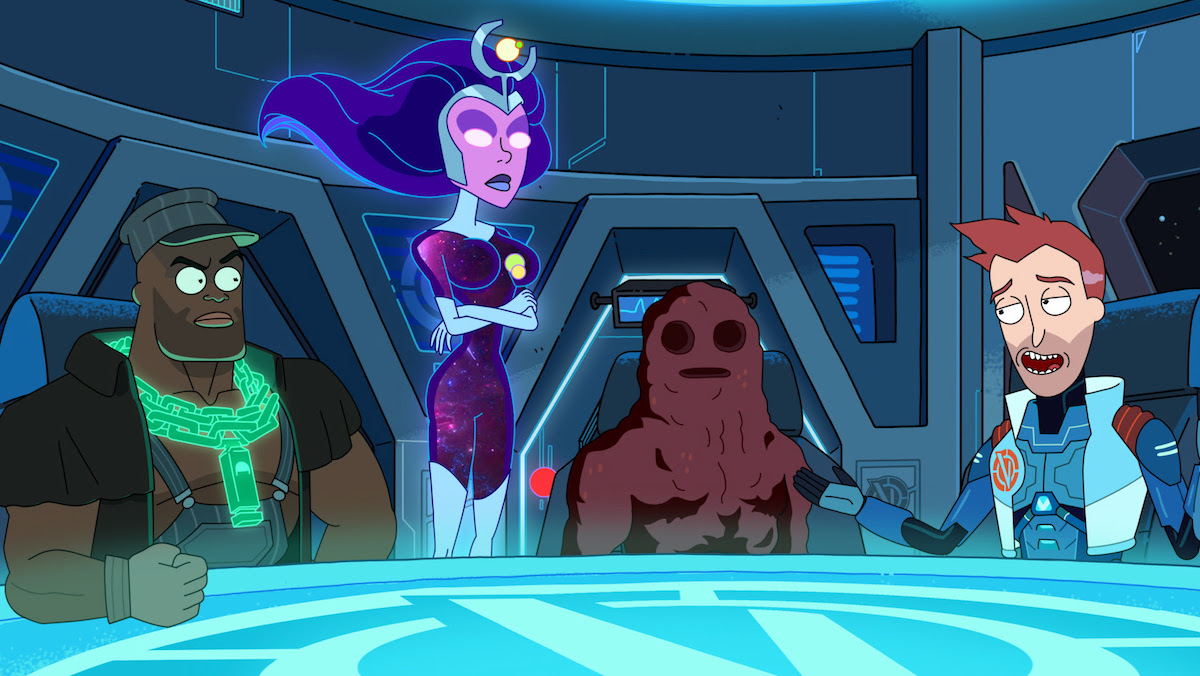 Adult Swim has announced that it is producing four original digital short series. Each is based on one of their most popular shows. That includes a return of the dysfunctional superhero team the Vindicators. And they’re all coming back, despite most of them having died during their last encounter with Rick. From Adult Swim:

“Answer the Vindibeacon and join your old pals Supernova, Vance Maxiumus, Alan Rails, Crocubot and Noob Noob as they fight crime, avert genocides, and yuk it up without Rick and Morty. The Vindicators is executive produced by Erica Rosbe, Sarah Carbiener, Dan Harmon and Justin Roiland.”

It’s unclear if the series will be a prequel. We could see another version of the group from a different dimension. Literally anything is possible when you have infinite realities to explore.

“We are thrilled to work in the Rick and Morty universe again, and these shorts are an incredible opportunity to explore what happens in the aftermath of the Vindicators saving (or destroying) worlds,” said The Vindicators executive producers Sarah Carbiener and Erica Rosbe in a statement. “We’re so excited to show how this team of superheroes is plenty dysfunctional whether Rick’s around to have half of them murdered or not.”

The other new digital short series include spinoffs for Your Pretty Face Is Going to Hell, Robot Chicken, and Aqua Teen Hunger Force. All four shows will run eight to ten episodes; and three of them will focus on minor characters introduced on the original shows. The one exception: Alabama Jackson. It’s based on a character Donald Faison invented at a Robot Chicken San Diego Comic Con panel. Every web series will be available globally across digital platforms. You can find official synopses for them below. 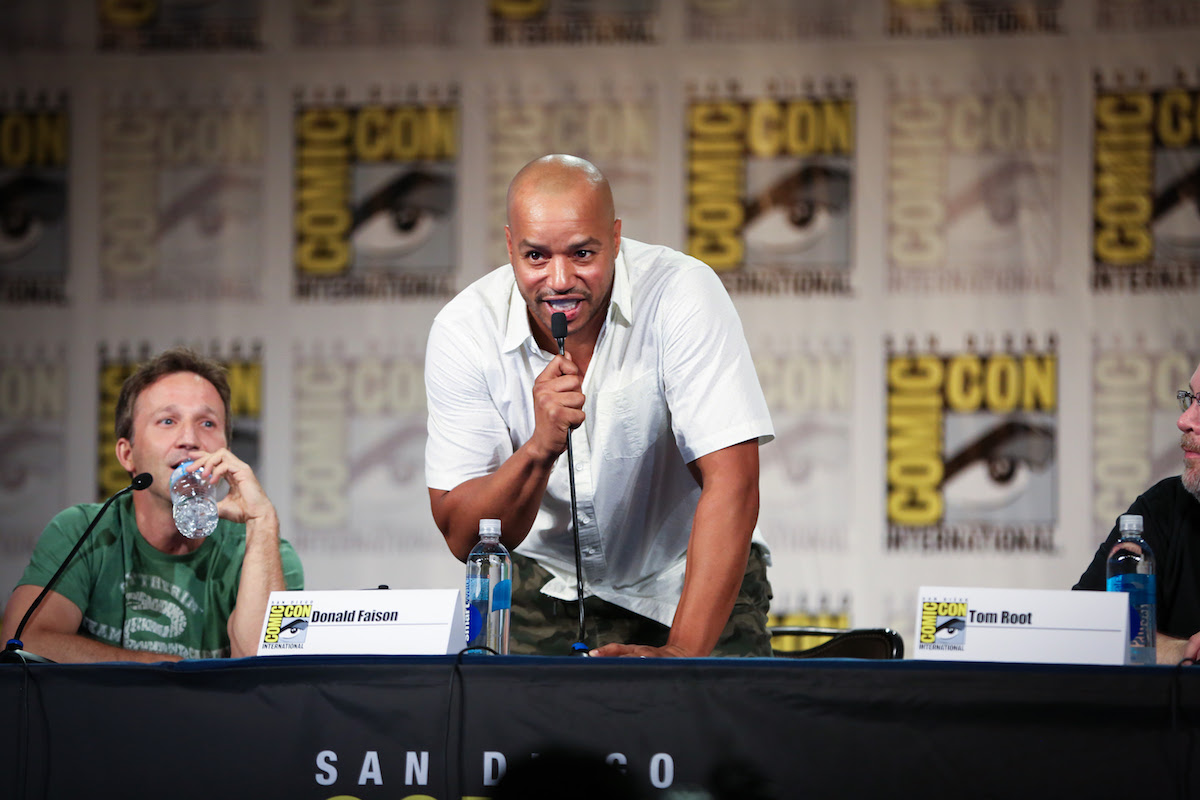 “Aquadonk Side Pieces is the long-awaited continuation of the beloved Adult Swim animated series Aqua Teen Hunger Force where fans will be bestowed with the gift of learning what happens in the later lives of various side characters and villains such as The Mooninites, The Plutonians, MC Pee Pants, The Frat Aliens, Happy Time Harry, Handbanana, and The Cybernetic Ghost of Christmas Past. Aquadonk Side Pieces was created by Matt Maiellaro and Dave Willis. The new series will premiere later this year.”

YOUR PRETTY FACE IS GOING TO HELL: THE ANIMATED SERIES

“Hell is eternal, and so is the beloved Emmy-nominated cult show Your Pretty Face is Going to Hell as it returns for a fifth season, this time in animated internet shorts. Cruel boss Satan (Matt Servitto), bumbling demon Gary (Henry Zebrowski), and all your other favorites return in America’s beloved workplace comedy set in hell. Expect more laughs, more gore, and maybe a talking animal. Seems like it’s a cartoon they should add a talking animal. Maybe a fish? A Williams Street production, the show is created by Casper Kelly and Dave Willis.”

“Donald Faison is Alabama Jackson, a smooth-talking time traveler who lands in exactly the wrong place at the wrong time, every time. If he can survive the past long enough to get back to the present, he just might find something he wasn’t looking for—himself. Alabama Jackson is a hilarious action-packed stop-motion animated series created by Donald Faison and Produced by Stoopid Buddy Stoodios.”

Hopefully the series is enough of a hit that one day Morty gets to scream, “We’re doing Vindicators season two!”