RICK AND MORTY to Stream Exclusively on HBO Max - Nerdist

RICK AND MORTY to Stream Exclusively on HBO Max

We already know that an enormous amount of content is coming to HBO Max, including everything on this list of shows and movies. But the streaming service set to launch in May of 2020 has just announced what is perhaps, nay, what is certainly the crowning Plumbus of its incoming collection: Rick and Morty. That’s right, because nobody belongs anywhere, nobody exists on purpose, and we should all just be watching TV.

Welcome to the club, pal. All seasons of Rick and Morty will be available to stream on @hbomax, beginning in 2020. pic.twitter.com/VCHmq0hApQ

At today’s HBO Max WarnerMedia Day, HBO announced that the first three seasons of the “global phenomenon” will be “dimension hopping” onto the service in the U.S. Kevin Reilly, HBO Max’s chief content officer, noted that “[In Rick and Morty] the jokes come fast and frenetically in a smart comedy concoction we are so happy to deliver….” And speaking on behalf of Rick and Morty fans everywhere, let us say that we are very happy to receive. We think there’s even some room for a Pirates of the Pancreas spinoff, ’cause we know how much HBO digs those kinds of shows. Even if they don’t work out sometimes. 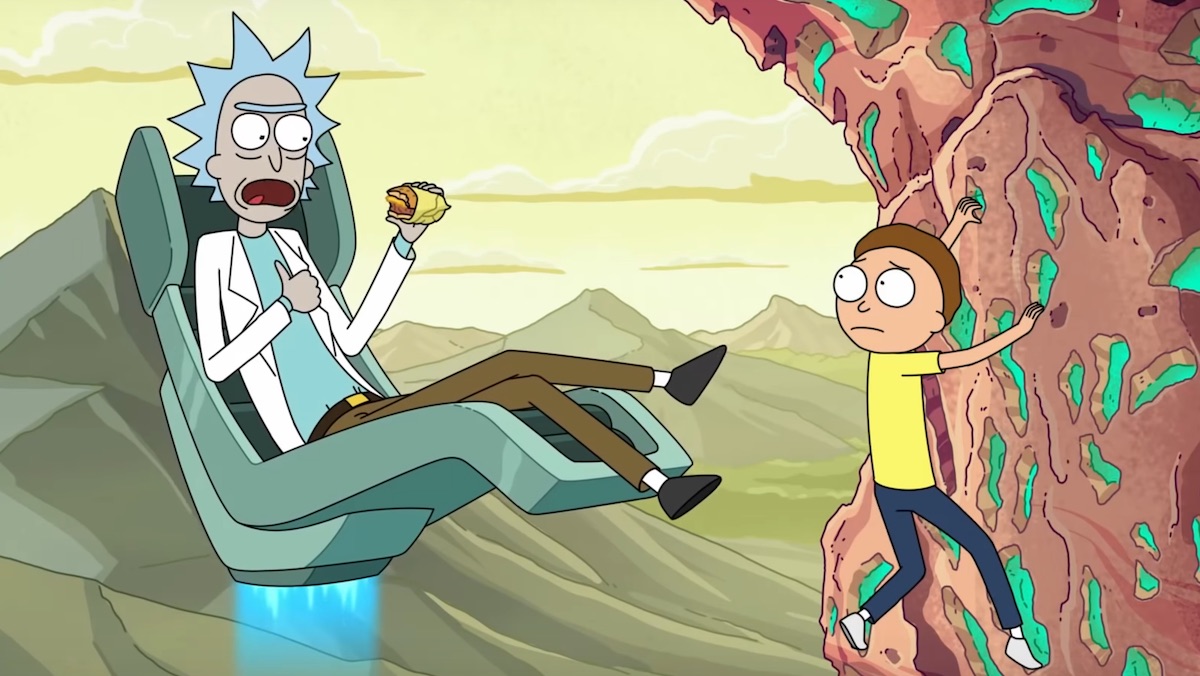 While the first three seasons of Rick and Morty will be available right off the glip-glop in May of 2020, HBO says that future episodes will air on Adult Swim first before coming to the new streaming service. But at least we only have to wait until— checks notes—next month(!!!) to watch the first five episodes of the legendary animated show’s fourth season. Hopefully we won’t have to wait another two years between those five and the 70 more coming our way though.

What do you think of Rick and Morty coming to HBO Max? Take your thoughts, dip them in cocaine, and wipe them all over the comments section! (That’s a reference to the show, please don’t ever use cocaine.)

Winner of 2018’s Primetime Emmy® Award for Outstanding Animated Program, Rick and Morty is a true global phenomenon. Rick and Morty has aired on every continent and is a consumer products success, twice named the License of the Year by the industry trade group LIMA International.