“Eat shit.” With those two words Chris Evans helped create one of the best scenes in one of 2019’s best films, Knives Out. But a new video shows a lot more than Ransom Drysdale’s biting remark went into making that moment so memorable. Writer and director Rian Johnson has given us plenty of others ways to appreciate his classic cinematic family showdown in a video breaking down the entire sequence. But in his zeal to bring us behind the camera, Johnson might have given away a huge clue for his next Benoit Blanc mystery. It turns out holding an iPhone is a huge clue in any movie.

There are so many great insights to appreciate in this Vanity Fair scene breakdown. We could make our own video analyzing everything we love about it. However, Johnson’s best insight might get him in trouble with other filmmakers. They’re likely to give him crap about sharing a trick of the trade with the public. We had no idea any character seen holding an Apple iPhone can’t be a bad guy or villain. That fascinating factoid doesn’t change the experience we had watching Knives Out before. It will change the way we watch the sequel though, along with literally every other show and movie we see.

That’s a huge giveaway. Apple might have to change its rules now, lest other directors opt for a different brand of phone. We have no idea what an Android means for a character’s motivations. Can a killer use a Galaxy? 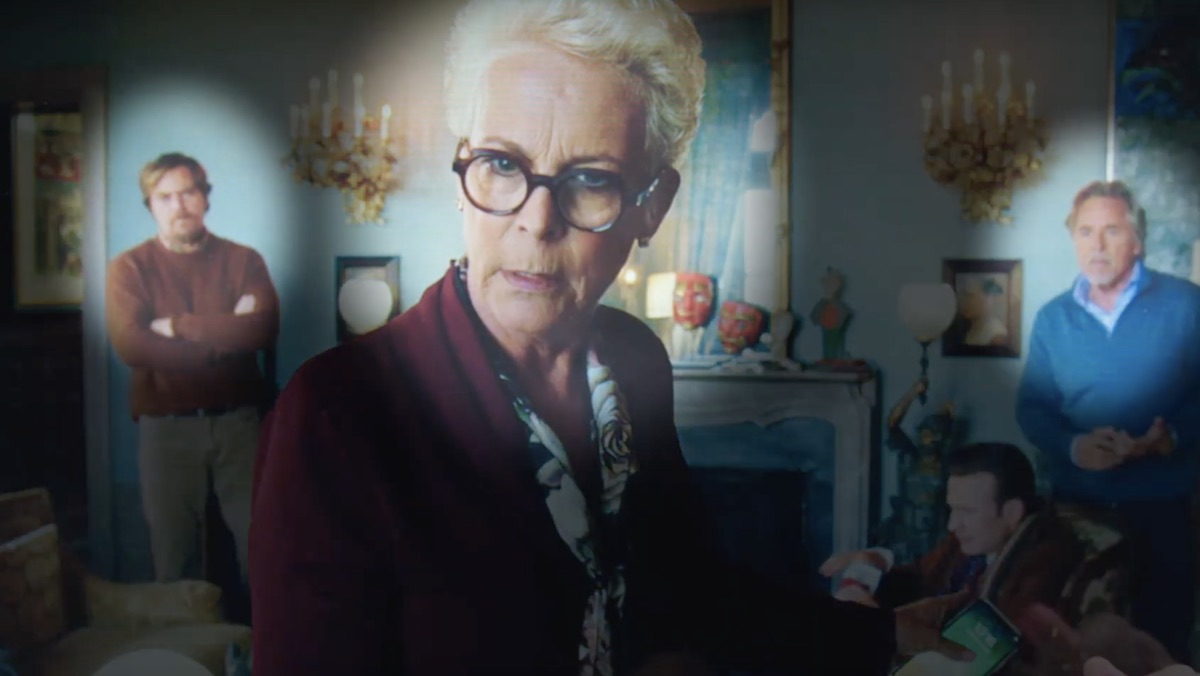 This breakdown also works as a fantastic mini-directing class for budding filmmakers. Johnson explains how he creates depth by shooting scenes with characters on multiple planes. That creates triangles, the same great artists do in paintings. This is also a fun lesson on how make a digital shoot look like film, including how scenes are lit and what can be done to make the final product look like it is on film. Those are details only the most skilled eyes might notice without having them pointed out.

But we also love hearing the stories about the actors in the scene, especially since the Knives Out cast was loaded. We aren’t surprised even one iota though to discover Michael Shannon was the funniest person on set. He might play some terrifying characters on screen, but social media is full of amazing tales of him being the most hilarious person alive. 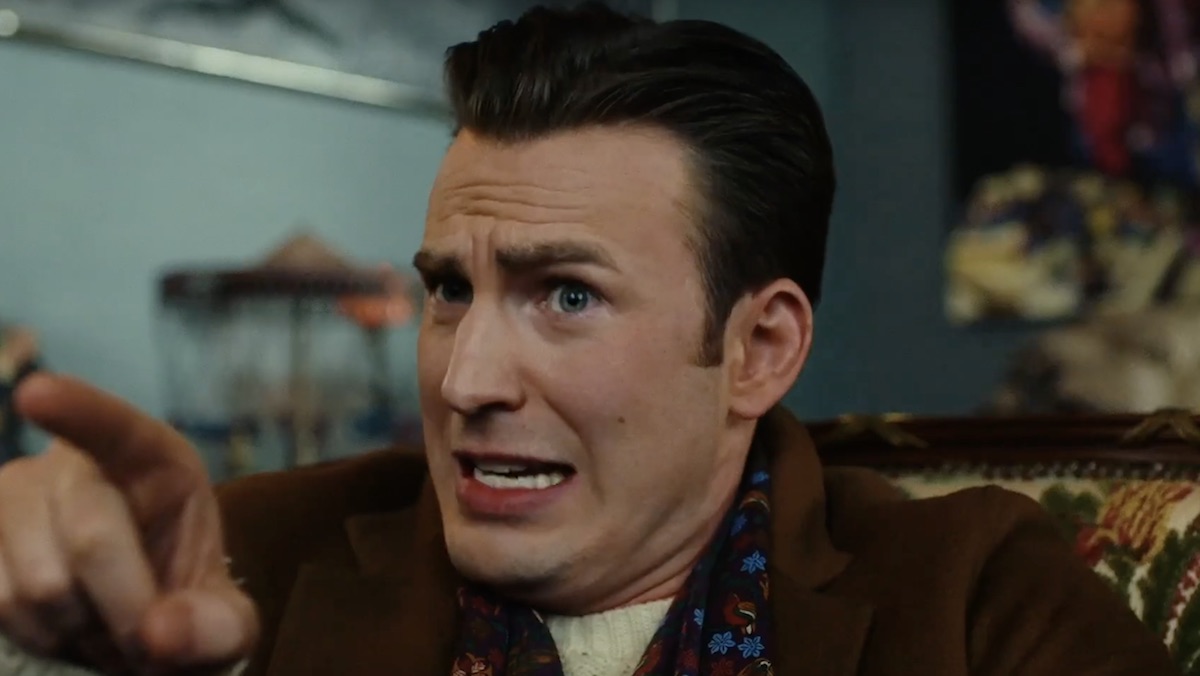 It’s also crazy to think about how different this entire sequence could have been if Ransom said “fuck you” like in the original script. The film would have earned an R-rating, which would have cut into its huge box office dollars. And then we might not be getting a sequel.

That might be the movie’s biggest twist. Captain America saying “eat shit” repeatedly was the one good thing Ransom did.